New Delhi, August 14: In a first in Indian cricket, the national team's administrative manager Sunil Subramaniam was on Wednesday (August 14) asked by the BCCI to return midway from the ongoing tour of West Indies for allegedly misbehaving with senior officials from the country's High Commissions in the Caribbean.

Subramaniam will have to appear before BCCI CEO Rahul Johri in Mumbai and offer an explanation for his alleged high-handedness while dealing with senior Indian Foreign Service officers, a top BCCI official told PTI.

The IFS officials had reached out to him with the government's request for a video shoot by players to promote 'water conservation'.

"The Indian team had a fairly long shoot on 'Water Conservation' project and he needed to oversee that. Once that was over, he was sent an e-mail instructing him to choose the earliest available flight options. There is no chance that he is staying back," the senior Board official said. 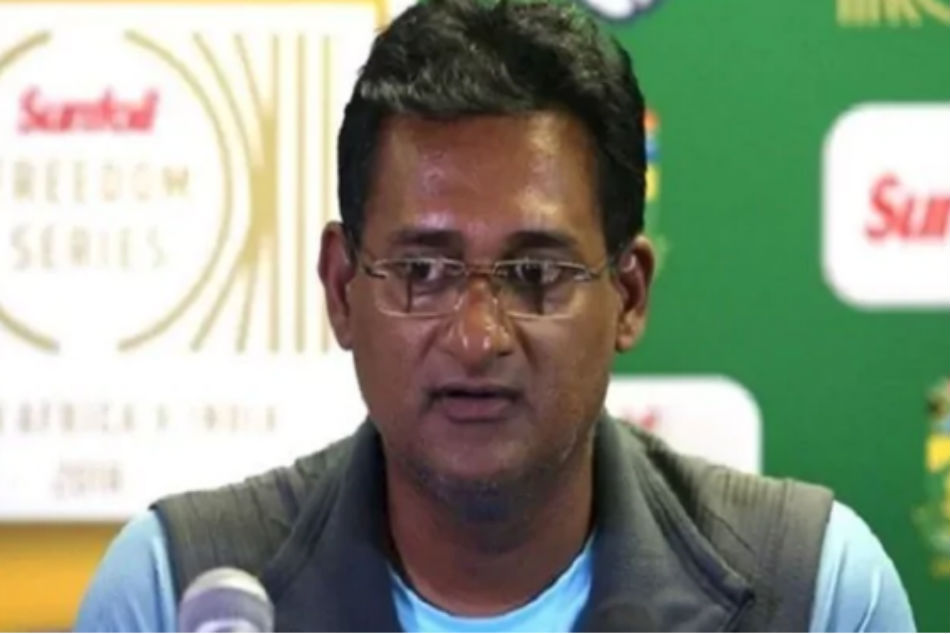 It also remains to be seen whether Subramanium, who is a shortlisted candidate for the administrative manager's interview, will get a chance to appear for it or not.

The former Tamil Nadu left-arm spinner has offered an unconditional apology for his alleged misbehaviour with officials from the Indian High Commissions in Guyana and Trinidad & Tobago. But the incident is all set to cost him his job with the national team.

It has been learnt that Subramaniam cited stress as the reason for his alleged misbehaviour.

"In his apology, he has said that he was sleep deprived and under stress which resulted in poor behaviour. He has apologised unconditionally. But you have to understand that the matter had reached the highest levels of the government and the BCCI can't be seen doing nothing on the matter," the official said.

"Originally, it was felt that he would be called to Mumbai on August 16 but that is the day when all the interviews will be conducted. So, he can for the time being, go back to Chennai and would be called to appear before the CEO for an explanation," he added.

Subramaniam was also accused of repeatedly avoiding calls from senior government officials and then the BCCI brass.

"When a very senior person from Indian High Commission in Trinidad & Tobago called up Subramaniam seeking his co-operation, he told him 'Don't flood me with messages'.

"The BCCI has come to know that he refused to entertain their calls when all they were doing was to carry out the government's directive," a senior official had said on Wednesday (August 14).