Melbourne, December 17: New Zealand have called up uncapped pace bowler Kyle Jamieson to replace the injured Lockie Ferguson ahead of the second Test against Australia.

Ferguson is to return home after suffering a calf strain on his Test debut in Perth, where the Black Caps suffered a 296-run defeat inside four days.

Jamieson - who represented New Zealand at the 2014 Under-19 Cricket World Cup - could now make his international bow at the MCG, the 24-year-old having caught the eye of team management while playing for Auckland. 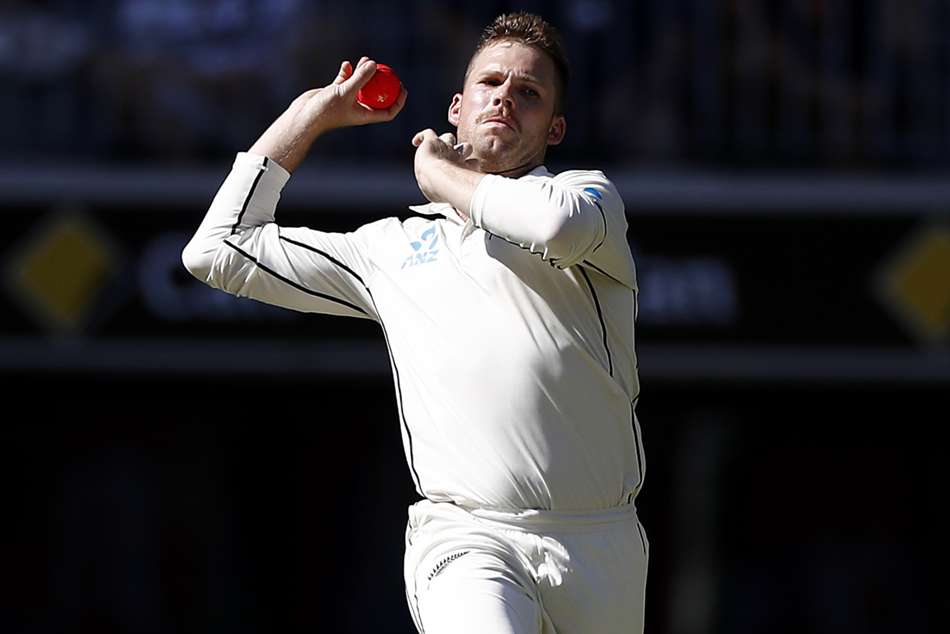 Ferguson to miss rest of Black Caps' series in Australia

"It's an exciting opportunity for Kyle, who has impressed in the Plunket Shield domestic four-day competition," New Zealand coach Gary Stead said.

"We've also been really encouraged by his progress in the New Zealand Cricket winter camps and his performances for New Zealand A.

"Standing at over two metres tall he obviously gets good bounce and brings something different to our other pace bowlers."

Lockie Ferguson is returning home from Australia after sustaining a grade two right calf-muscle tendon strain while bowling in the 1st Test in Perth.
The injury is expected to need four to six weeks rehabilitation.
A replacement player will be named in the next 24 hours.#AUSvNZ pic.twitter.com/xMH2hjMdQA

Having sent down 11 overs in the first Test, recording figures of 0-47, Ferguson is set to be out for between four and six weeks.

He was selected in the absence of Trent Boult, who missed the game due to a side strain. However, the left-armer could be back in time to feature in Melbourne, with the next game starting on December 26. 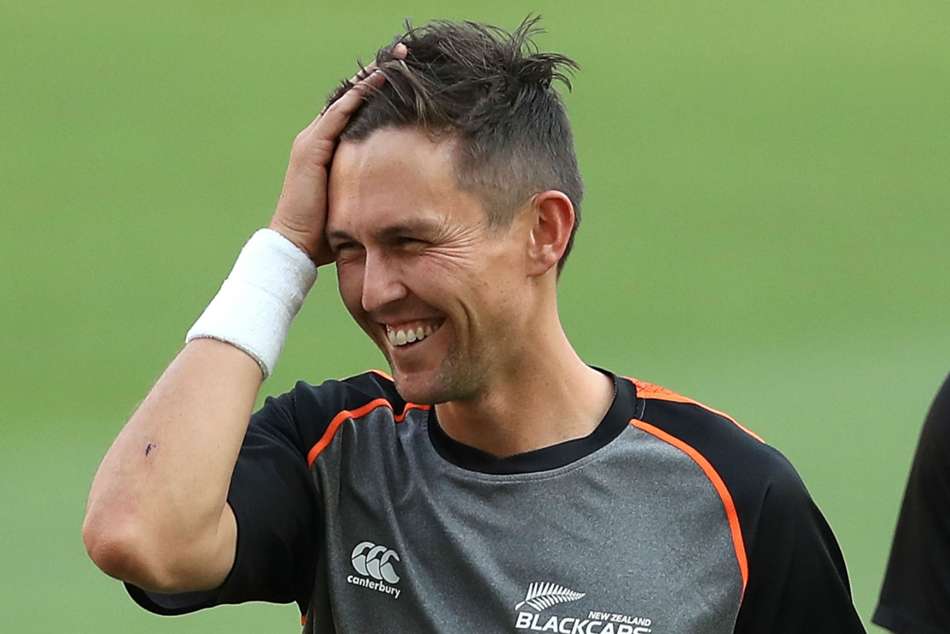 New Zealand hopeful Boult will be back for second Test

"We're all absolutely gutted for Lockie," Stead added. "He'd worked really hard to earn his Test debut and to have it cruelly halted by injury was truly unlucky.

"He'll return home to begin his recovery with an eye to India's tour of New Zealand starting in late January."