New Delhi, Dec 29: Asserting that religion-based discrimination has never been part of Pakistan cricket team's culture, former pacer Shoaib Akhtar has clarified that only one or two of his teammates subjected Danish Kaneria to prejudice.

Akhtar on Thursday (December 27) had claimed that a few Pakistani cricketers were reluctant to even eat with him because he is a Hindu. The former leg-spinner later supported Akhtar's claim, saying there were a "few players" who targetted him for being a Hindu during his time with the national team but he never felt the urge or the pressure to change his religion. 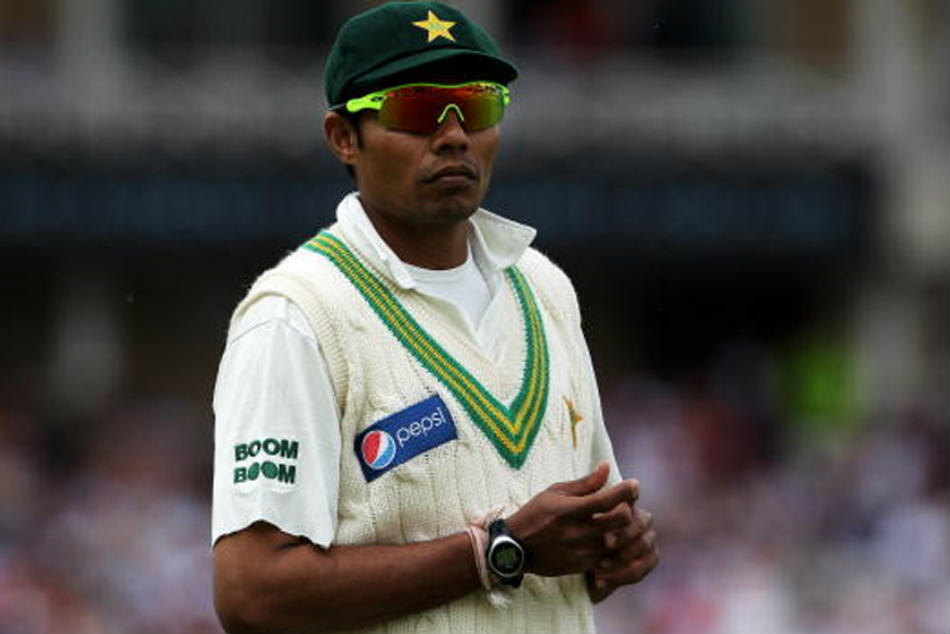 Danish Kaneria: 'I didn't get any support from Pakistan Govt or PCB'

Akhtar on Saturday night took to Twitter to issue a clarification on his statement, mildly backtracking from his earlier comments.

"I watched the mess that was made of my statement, which was taken completely out of context," Akhtar wrote on his handle, attaching a video of his YouTube channel. In the video, the former speedster said, "There is an unwritten contract that we got to respect every player no matter what. But there was some hesitation shown by a few players but this is not our team's code of conduct. 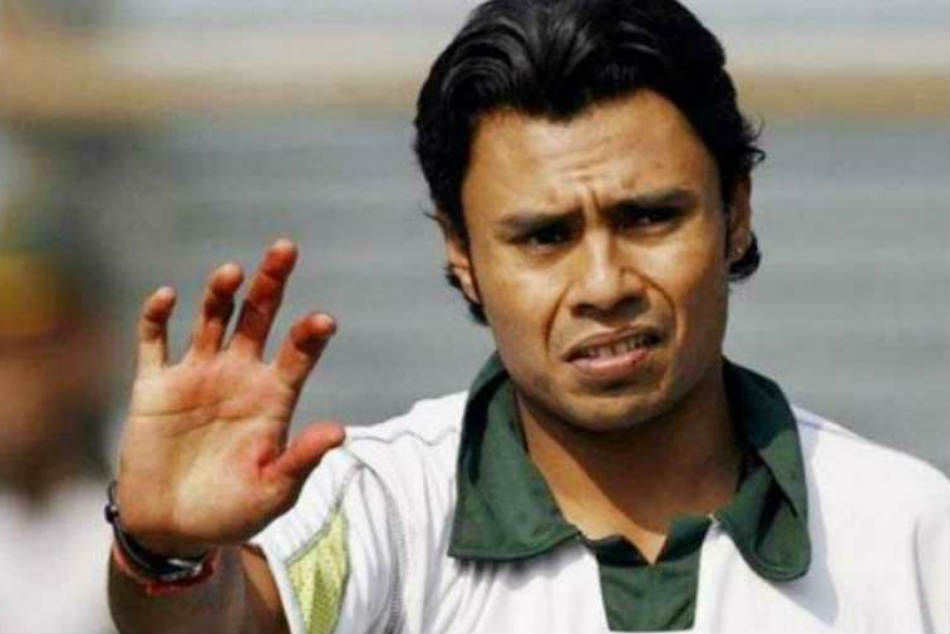 "This is just 1-2 players and these kinds of players are there all over the world who pass racist comments," he said. Akhtar said he immediately stepped in to stop those players, which shows as a society they don't indulge in racial discrimination.

People who are talking nonsense about me creating my own YT channel, what do you want? Forget about cricket. I have stopped getting work on channel and I am yet to receive the payment for the channel on which I have worked on. Should I finish off myself? https://t.co/ovORBWc6vg

"We, as a society, should realise that this should be nipped in the bud. I am a product of this society and I did that. I had told them I will throw you out if you talk like this (about Kaneria's faith). Because this is not our culture," he said. "We as a nation did not let such discriminatory thoughts prevail. We stopped it there. We have improved a lot as a society in the last 10-15 years." 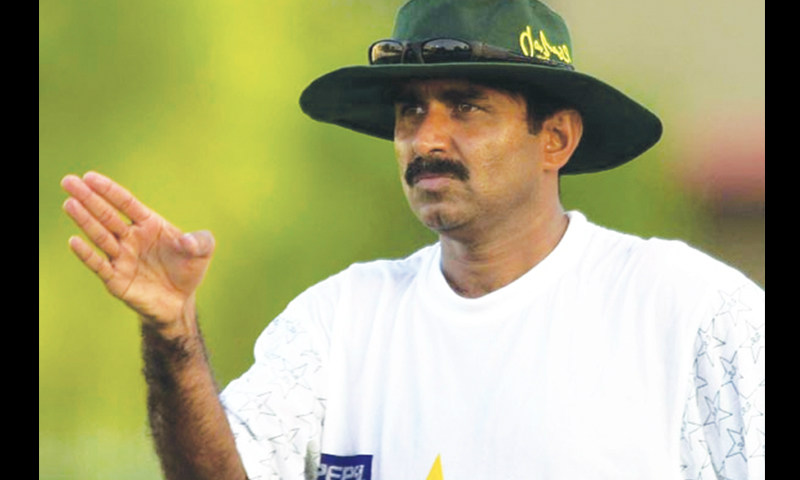 Danish Kaneria wouldn't have played 10 years for Pakistan had there been bias: Javed Miandad

Kaneria played 61 Tests for Pakistan, claiming 261 wickets and Akhtar heaped praise on the former leg-spinner. "Danish has helped Pakistan win a lot of matches. Danish has played for Pakistan for 10 years. He was played over Mushtaq Ahmed. I still feel he should have been played two years earlier."

Now on any inaction from @pid_gov and @TheRealPCB on my matter will give an opportunity to the world to prove that I am being discriminated. @ImranKhanPTI should not give a single chance to others to do politics on this issue. It is a time for them to do course correction. n/n

The 39-year-old is currently serving a life ban after being found guilty of spot-fixing alongside Mervyn Westfield while playing for Essex against Durham in 2009. Kaneria, who had admitted to spot-fixing in 2018 after six years of denial, on Saturday alleged that the Pakistan Cricket Board (PCB) and the government did not offer him any help after being banned from the sport.

"Danish Kaneria was never left out (of the team) by Pakistan. He was dropped because of the ECB. He had a match-fixing issue and the ECB penalised him for that. Pakistan did no wrong to him," Akhtar said.