New Delhi, May 18: Cricket fans across the globe sometimes cross the limit and they could sometimes take the extreme step of threatening the players for their performances and former South Africa captain Faf du Plessis also was at the receiving end of it.

The South Africa cricketer revealed that he and his wife received death threats after a mix-up with AB de Villiers led to the latter's run out during their 2011 World Cup quarter-final defeat to New Zealand.

Played at the Sher-e-Bangla National Stadium in Mirpur, Dhaka, South Africa lost the match by 49 runs to be knocked out of the tournament, which was won by co-hosts India. 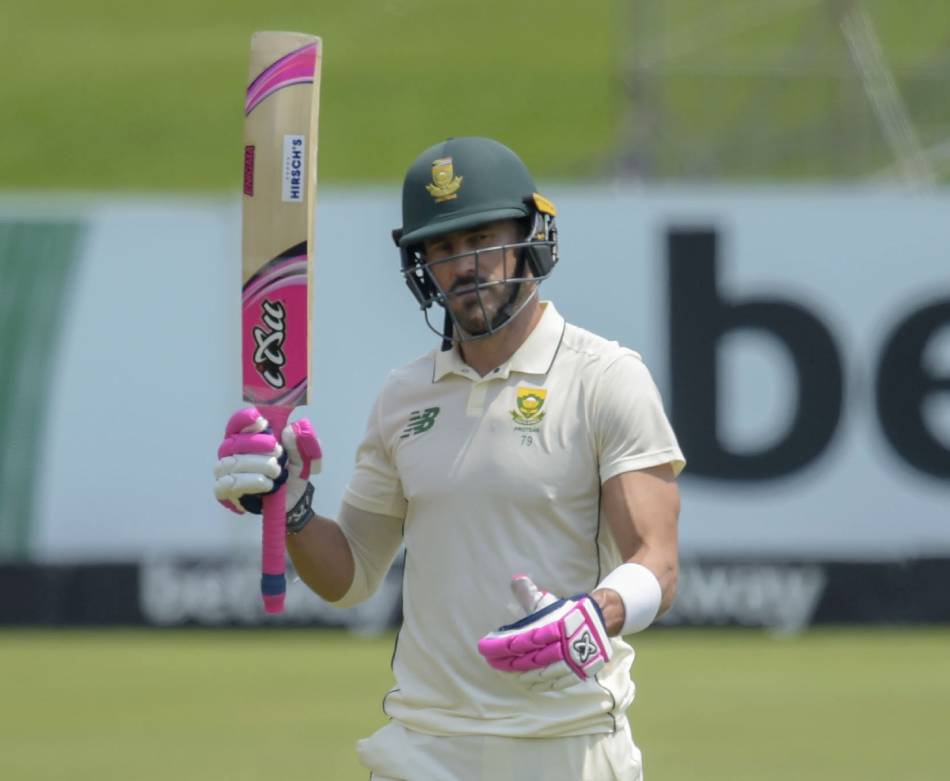 Du Plessis - who is a household name in India for being a part of MS Dhoni-led Chennai Super Kings - was quoted as saying by ESPNCricinfo, "I received death threats after that (match). My wife received death threats. We turned on social media and we were blown away. It became very personal. There were some very offensive things said that I won't repeat."

"It makes you introverted towards people and you put a shield up. All players go through this and it forces us to keep our circles very small. It's why I've worked so hard on creating a safe space within our camp," he added.

Led by Daniel Vettori, New Zealand had batted first and posted 221 for 8 in 50 overs. In reply, the Proteas were bowled out for 172 with du Plessis, playing in only his 10th ODI, making 36. Also, du Plessis was slapped with a fine of 50 per cent of his match fee for pushing Kyle Mills, who was New Zealand's 12th man in the game.

The right-handed batsman has since played 143 ODIs, 69 Tests and 50 T20Is. Du Plessis recently returned home after representing Chennai Super Kings in the now-suspended Indian Premier League 2021. He was in great form with the bat as he scored 320 runs from 7 games before the tournament was indefinitely suspended owing to the COVID-19 pandemic.