ICC ran out of patience with Zimbabwe cricket: Flower

The ICC recently suspended Zimbabwe Cricket for violation of its constitution after the current elected members of the Zimbabwe board were suspended by the Sports and Recreation Committee (SRC).

Flower said ICC may have wanted ZC to put its house in order but actually the current board members were "good people".

"I think over time, the ICC have just been worn down by all the corruption, fraud, and the problems with Zimbabwe cricket not being able to get its house in order. Maybe they thought a jolt to their system would make some people realise what was expected of them," Flower told ESPNcricinfo. 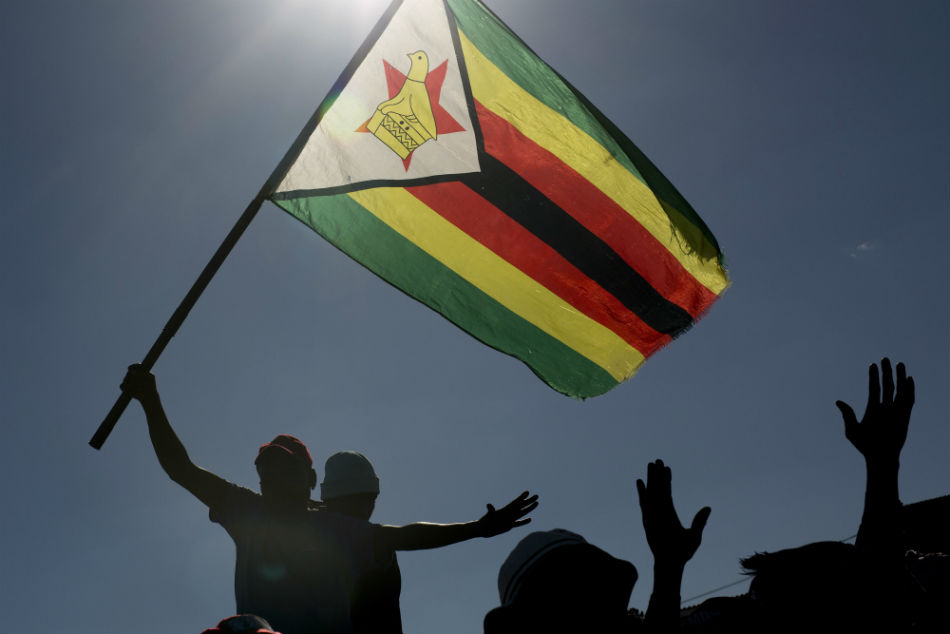 "They would have reasoned Zimbabwe needed to understand that at some stage, you've got to put your house in order, and we can't keep propping you up like we have been doing over the years. I can understand the player's frustrations, but unfortunately with Zimbabwe cricket, it sounds like the ICC have just had enough."

"....We can go back so many years to when things were very badly run. It's pretty obvious what was happening at the time and the people responsible who were involved. And I think the current crop of players and the interim board, who are really good people, are being punished because the ICC felt they needed to take a stand." 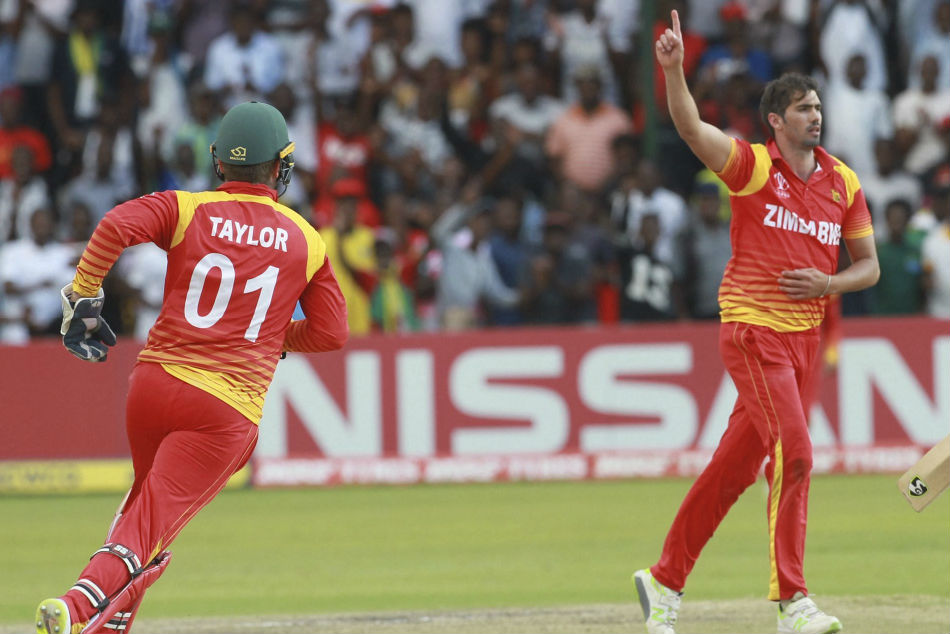 Zimbabwean Cricket has been in turmoil for many years now. In fact, 14 members, including Flower, had walked out of the system in 2004 when then skipper Heath Streak was dismissed for disagreements on racial quotas in the squad.

However, things seemed to get better after former Olympic swimmer and Zimbabwe's most famous sportsperson Kirsty Coventry was appointed Sports minister.

Flower said SRC is a public body and he didn't seem to agree with the way the ICC has interpreted government intervention in this case.

"My understanding is the SRC is a public body and not exactly government. I think there's quite a big difference there and I'm surprised the media hasn't picked up on that. The SRC now is slightly more transparent," he said.

"Regarding government intervention, it's curious how the ICC have decided to interpret that. There are other countries where it's publicly stated that some of the times that certain things will be discussed and decided at government level. So I think there's quite a big contradiction there from the ICC," Flower added. 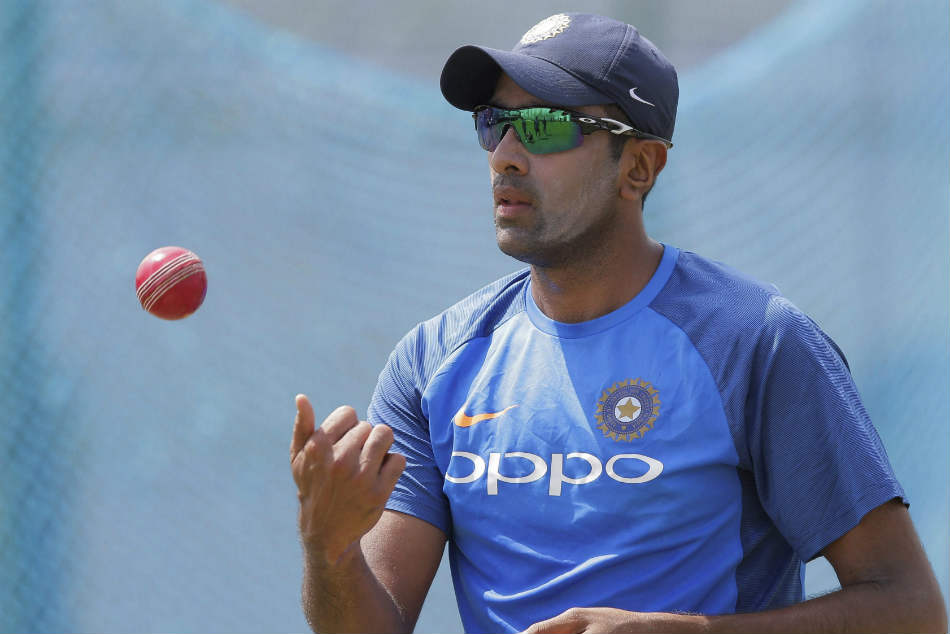 "Even when we were leaving, there were a good bunch of youngsters coming through that could get the country's cricket going. But that's not the case anymore, with even the domestic competitions unable to take place.

"For it to be stopped until October at the very least, the guys are probably going to go and play in the leagues, seek a future elsewhere to try and look after their families, So yeah, I certainly think this is far worse."

Flower, who is currently working as Pakistan's batting coach, sympathised with the current crop of players, and the interim board, who have strived to clean up the mess.

"The scapegoats are the players and some of the good administrators. I saw this thing on Twitter about Harare Sports club, it's a beautiful ground and at the moment it's just going to waste because no one is being paid and the staff have left," he said.

"It is a sad day, and maybe some of the players are going to move on. Most of the players are still quite young, like Brendan Taylor and Kyle Jarvis, who left their county to return to Zimbabwe. They could still ply their trade elsewhere; it'd be a pity it won't be for their country of birth.