ICC World Cup 2019: No one in team takes my bowling seriously but I do, jokes Kohli

Southampton, June 2: He broke many a records with his batting but Virat Kohli, the medium-pacer, could have had a lot more than eight international wickets if his teammates believed in his bowling ability like he himself does.

Kohli, albeit in a lighter vein, explained why he has not bowled in international cricket since December 2017.

"It was during the ODI series in Sri Lanka (in 2017) where we had almost won everything, I asked MS (Dhoni) if I could bowl. Just when I was getting ready to roll my arm over, Bumrah (Jasprit) shouted from the boundary and said 'no joking around, it is an international game'. 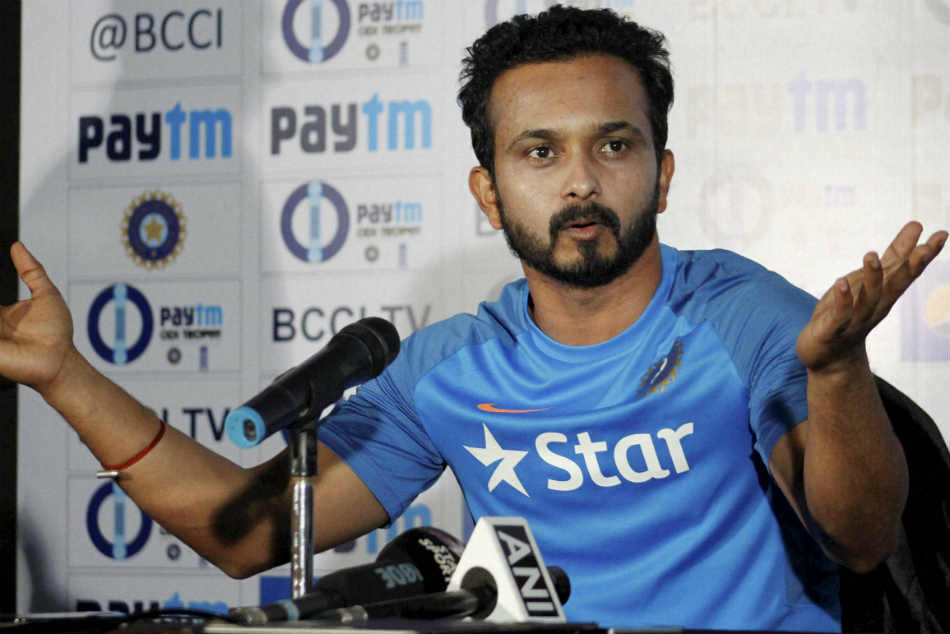 "No one in the team believes in my bowling but I do. After that I had back issues and then never bowled (in the middle)," said the Indian captain in an interview to host broadcaster of the World Cup.

Kohli, however, still bowls in the nets, most recently in a practice session here earlier this week. He has taken four wickets in ODIs and as many in T20s. He has bowled 163 balls in Test cricket but the wickets column remains empty.

The star batsman also shared an anecdote which shows that he has always taken his bowling seriously. "I used to follow James Anderson's action when I was at the academy (in Delhi). Later, when I got to play alongside him, I told him about that story. We both had a good laugh over it," Kohli quipped.