ICC World Cup Special Page | Virat Kohli, in search of his own legacy

The two players were warmly greeted by fellow worshippers, with selfie-seekers making a beeline to grab a photo with them. Both players are veterans in the South Africa side, who have lost their two opening matches at the World Cup in England and Wales. 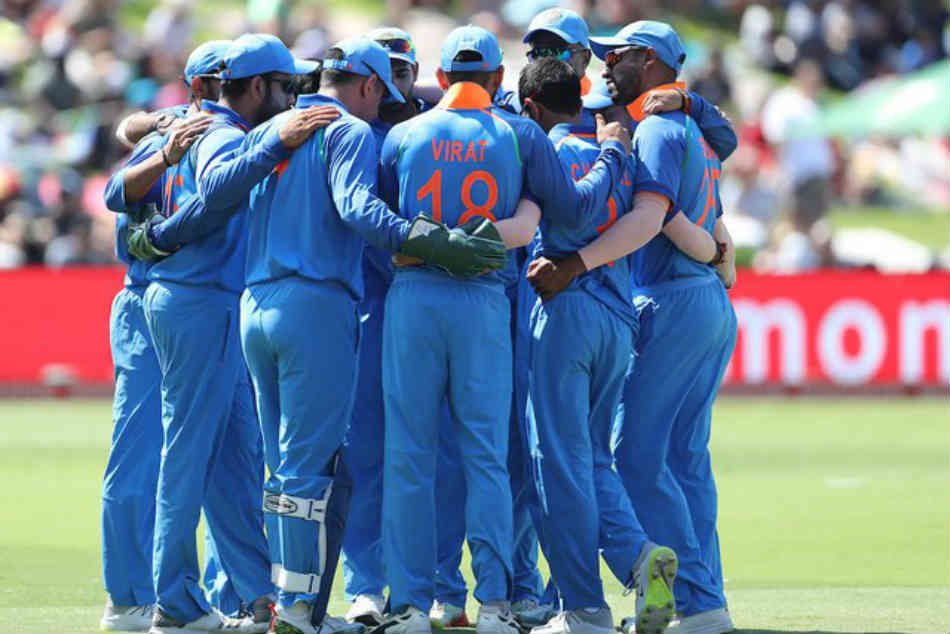 The 40-year-old Tahir, a Pakistan-born leg-spinner, is set to quit one-day-internationals after the tournament. Top-order batsman Amla, 36, missed the team's second World Cup game against Bangladesh on Sunday after being hit on the head by a bouncer in the tournament opener against England.

Pakistani umpire Aleem Dar, who is standing at the World Cup, also accompanied the South Africa duo for Eid prayers. Pakistan players visited a Nottingham mosque a day after their dramatic 14-run victory over tournament hosts England as fans gathered to congratulate them.

The Pakistan squad were provided with tight security following a March attack on a mosque in Christchurch, New Zealand, that left 51 Muslim worshippers dead. The Bangladesh team, touring New Zealand at the time, narrowly escaped the attack.

The Islamic festival of Eid marks the end of the Muslim fasting month of Ramadan but rather than join in with the traditional feasting and celebrations, both Amla and Tahir left the mosque for a net session.

South Africa are in desperate need of a victory on Wednesday after their two defeats, while Virat Kohli's highly fancied India will be keen to start their bid for a third World Cup triumph with a win. The tournament features 10 teams, who all play each other to determine the four semi-finalists.