New Delhi, July 14: Former India cricketer Yuvraj Singh has criticised the team management following Team India's exit from the ICC Cricket World Cup 2019. The Men In Blue, who were the pre-tournament favourites, crashed out of the showpiece event after being stunned by New Zealand in the semi-final.

The stylish left-handed batsman who played a massive role in India's 2011 World Cup triumph at home said the team management failed badly to groom someone for the much talked-about No.4 spot ahaed of the WC.

Yuvraj, who was the player of the tournament in the 2011 WC, lashed out at the management for not showing confidence in Ambati Rayudu. Rayudu was deemed as the India's first-choice at two down but the Hyderabad batsman wasn't even included in the 15-member WC squad following a couple of failures during the home series against Australia. 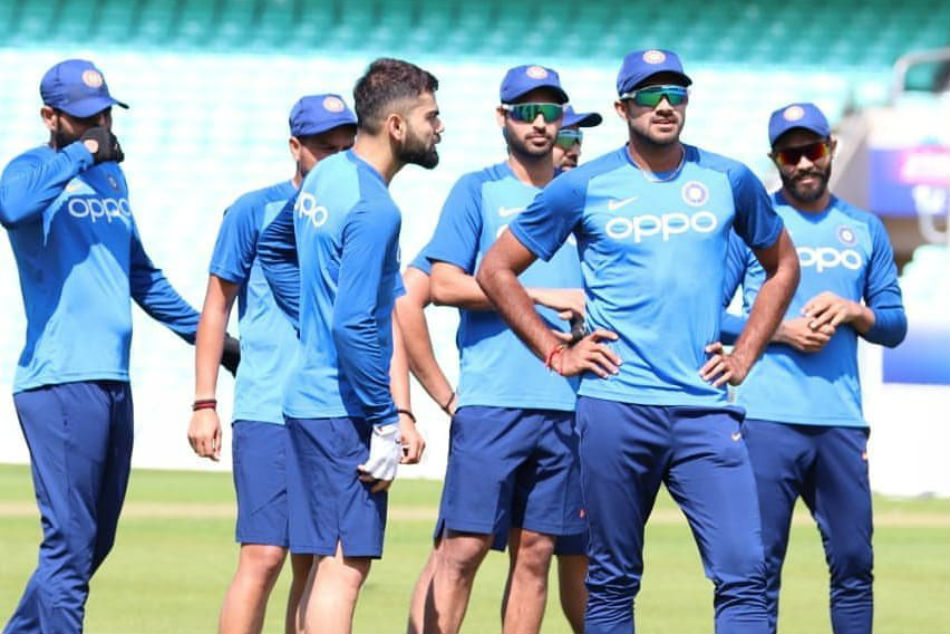 "It was disappointing to watch what they did with Rayudu. He was in the contention for the World Cup. He got runs in New Zealand but after three or four bad innings, he got dropped.

The 38-year-old Punjab cricketer, who retired from international cricket this month, had already backed young Rishabh Pant after the Delhi batsman was criticised by former England cricketer Kevin Pietersen for his shot selection in an all-important semi-final. Yuvraj opined that the team failed to back the youngster completely and didn't give in ample opportunities to prepare him ahead of the quadrennial event. Pant came into the World Cup with an experience of just six ODIs.

"And then Rishabh (Pant) came in and he got dropped. If No. 4 is a crucial position in ODI cricket, if you want someone to do well in that position, you will have to back him. You can't drop someone if he is unable to do well all the time," he added.