Kohli - who led Team India in the World Test Championships final in June and later in the Test series against England - last played a T20 game on April 30 in the IPL.

Kohli is a seasoned campaigner and hailed as one of the greatest limited-overs batsmen of all time but the right-handed batsman certainly needs some time adjusting to the conditions. Gambhir opined that Kohli's teammate and another key RCB batsman AB de Villiers too hasn't played much cricket. RCB are currently placed third in the points table with five wins in seven games. 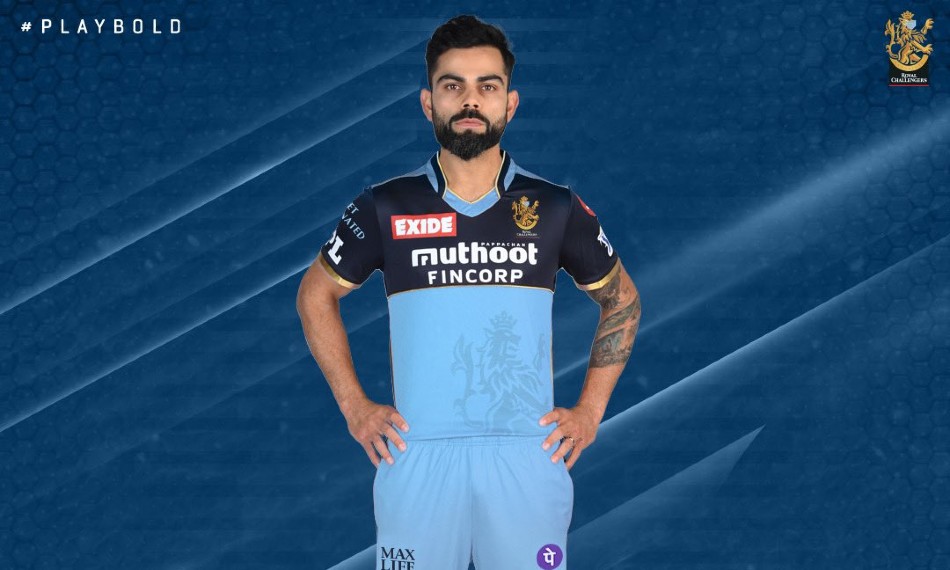 IPL 2021: RCB to wear blue jersey in support of frontline workers on September 20

Gambhir added the duo of Kohli and de Villiers need to fire if RCB aim to qualify for the playoffs.

"Virat Kohli will have to adjust really quickly because there'll be hardly any time for him to get used to it. From the five-Test-match series to the T20 format, and AB as well, because these guys need to get runs if they have to have a chance to first qualify for the playoffs and then probably go on to win the title," the two-time IPL-winning captain said further.