Kolkata, Dec. 19: The Indian Premier League (IPL) auction for the upcoming edition of the IPL came to an end with Pat Cummins stealing the show as the Kolkata Knight Riders splashed out a record Rs. 15.5 crore for the Australia star in Kolkata on Thursday. 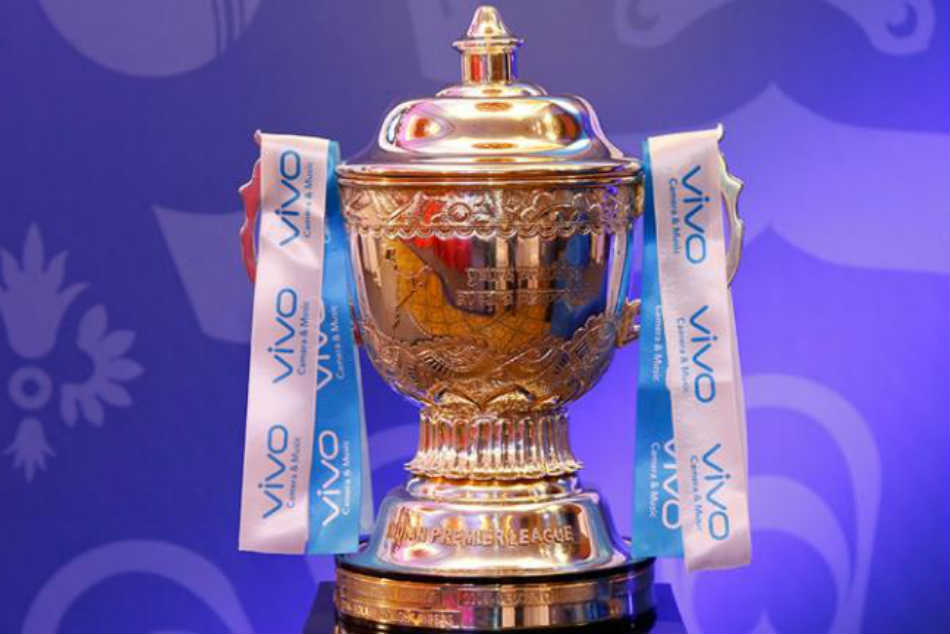 Cummins had been the subject of bids from both Royal Challengers Bangalore and Delhi Capitals before Knight Riders gazumped their rivals.

The deal, worth roughly $2.2million, makes Cummins the most expensive overseas buy in IPL history.

The top-ranked Test bowler previously played in Kolkata in 2014 and 2015, along with Delhi Capitals in 2017. He missed the 2018 tournament with Mumbai Indians through injury.

ICYMI - WATCH how @KKRiders got @patcummins30 in their team. This was one serious bidding war #IPLAuction

He is joined at Knight Riders by England limited-overs captain Eoin Morgan, whose reward for 2019 Cricket World Cup success is a much-improved deal.

Morgan, who is set to lead England again at the 2020 T20 World Cup, fetched INR 5.25 crore - more than double his wage for Kings XI Punjab in his most recent appearance in 2017.

Meanwhile, Cummins was not the only quick to welcome a big contract on Thursday, as debutant Sheldon Cottrell went to Kings XI for INR 8.5 crore.

Rajasthan Royals brought Jaydev Unadkat back for a third straight year, this time for a more modest INR 3 crore having spent top fees on the 28-year-old at the past two tournaments.

Meanwhile, Indian under-19 captain Priyam Garg, was picked up by Sunrisers Hyderabad for 1.90 crore. Another Indian teenager who made it big was Yashavi Jaiswal who got picked up by Rajasthan Royals for 2.40crore.