Maxwell ruled out of SA tour with elbow injury, could miss beginning of IPL

Melbourne, February 12: Australia all-rounder Glenn Maxwell is set to miss the beginning of the IPL after an elbow injury on Tuesday (February 11) ruled him out of the upcoming tour of South Africa, which starts on February 21.

Maxwell will undergo surgery on his left elbow and will be replaced by D'Arcy Short in both the ODI and T20 squads.

Cricket Australia said he might require at least six to eight weeks to attain full match fitness, which means he is likely to miss the beginning of the IPL too, which is starting on March 29. The 31-year-old represents Kings XI Punjab in the franchise-based league.

Shattered to be missing the South Africa tour. I wish all the lads the best of luck over there and I’ll be watching from home!
Thanks for all the wishes of support ❤️ https://t.co/cQNqH7P7hm

A "shattered" Maxwell said the decision to withdraw from the South African tour was difficult.

"I was not confident that I could perform at international level with my elbow in its current state and have decided to undergo surgery straight away to fix the issue," Maxwell said in a statement.

"I would like to thank Justin Langer, Ben Oliver, Trevor Hohns and the whole Australian squad for their understanding." 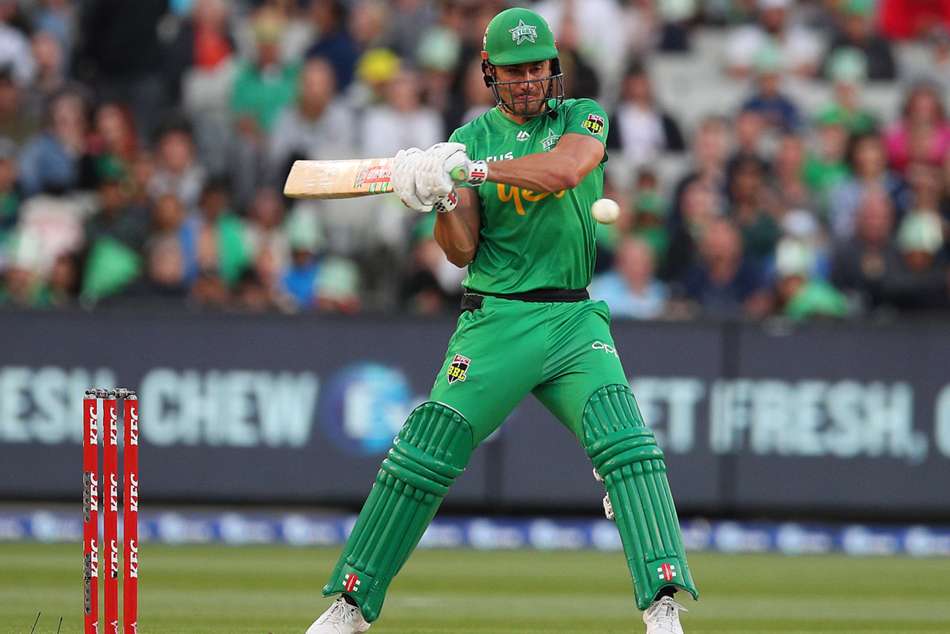 The South Africa tour was the first time Maxwell had been picked for national duties since taking a break from cricket in October due to mental health issues.

"We are disappointed to lose Glenn this close to the tour as we were looking forward to welcoming him back to the national side in both the 20 and 50-over formats after his break during the summer," Hohns was quoted as saying by Cricket Australia.

"Unfortunately, the pain he has experienced in the elbow in the latter stages of the BBL increased over the weekend and he will have surgery immediately to rectify the situation.