Sydney, April 19: Australia Test captain Tim Paine pledged on Thursday to embark on a new era of "respectful" cricket and rebuild public trust after the ball-tampering scandal that rocked the sport. The newly appointed leader said the fallout from the tampering episode was greater than players had anticipated and promised a different style of cricket in the future. 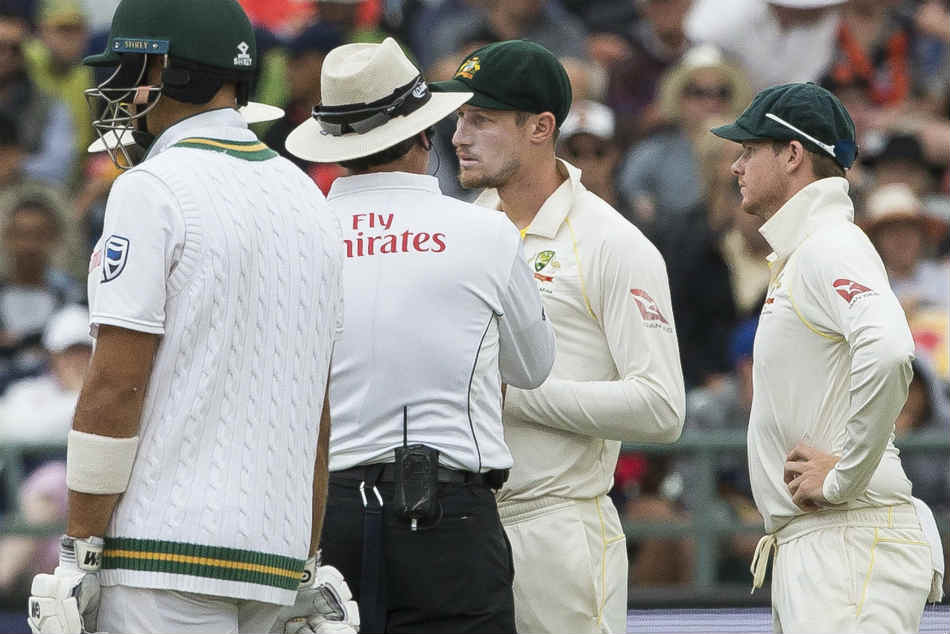 "Going forward we have a clean slate. We can rewrite the way we play a little bit," the 33-year-old told reporters in Tasmania's capital Hobart. "The main thing for us is to bring the fans back to Australian cricket and make sure they like the way we are going about it, they want to come and watch and be proud of the Australian cricket team," he added.

The ball-tampering scandal during the third Test in South Africa last month stunned the sport and sparked reviews into the culture within Australian cricket. Then captain Steve Smith and his deputy David Warner have been banned from international and domestic cricket for a year, while Cameron Bancroft was exiled for nine months, leaving the squad badly weakened. They have all apologised and accepted the sanctions. Paine said all three would be welcomed back to the national side but in a new environment that met public expectations.

"Certainly playing international cricket you have to be as competitive as you possibly can be, but we just have to look at different ways of doing that," said, "more respectful ways of putting opposition teams under the pump." Australia has been under heavy scrutiny for sledging and Paine said on-field talk with the opposition "will be very different going forward".

Cricket Australia (CA) announced a meeting on Friday (April 20) to discuss who will replace head coach Darren Lehmann, who despite being cleared of any wrongdoing resigned amid the scandal fallout. But it denied media reports that former Aussie opener Justin Langer had already been selected for the job. "The process to be undertaken for the appointment of a new Australian men's head coach will be discussed and agreed at the CA board meeting this Friday," a spokesperson said in a statement. "No appointment has been made, and nor will any candidate be put to the board for ratification on Friday." 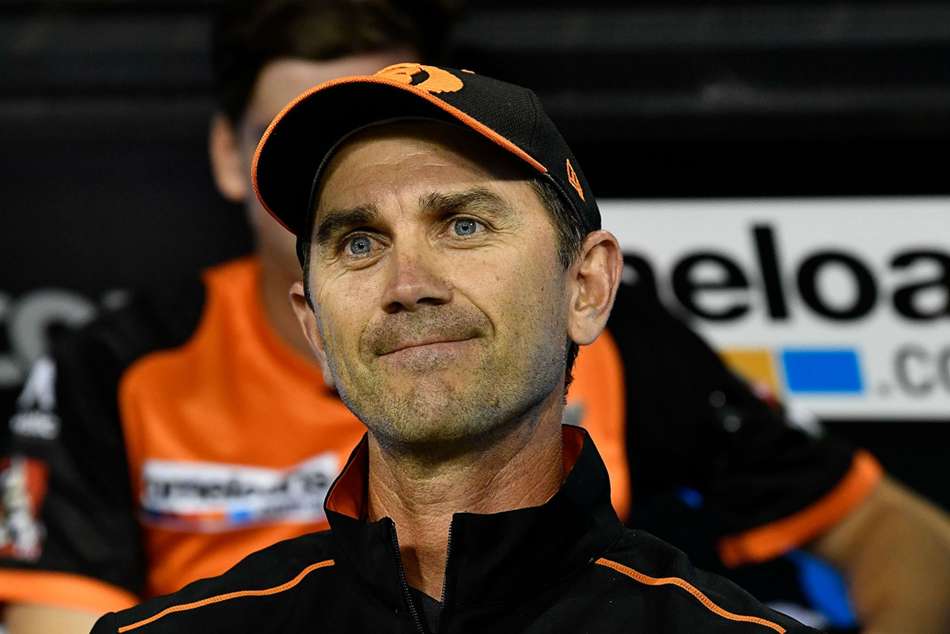 Who next for Australia? Five contenders to succeed Darren Lehmann

Paine on Thursday (April 18) endorsed Langer but added there were many highly-regarded candidates world wide. Langer remains favourite to take the top job but has indicated he wants to maintain his coaching and family commitments in his home state of Western Australia. Former Australian Test captain Ricky Ponting, along with former pacemen Jason Gillespie, have also been touted as potential replacements for Lehmann. Some commentators have suggested the coaching appointments be split across the three forms of the game -- Tests, one-day internationals and Twenty20s.