Karachi, May 18: Pakistan's top batsman Babar Azam on Monday played down comparisons with Indian run-machine Virat Kohli, saying it is not wise to do so as both are "different" kinds of players. 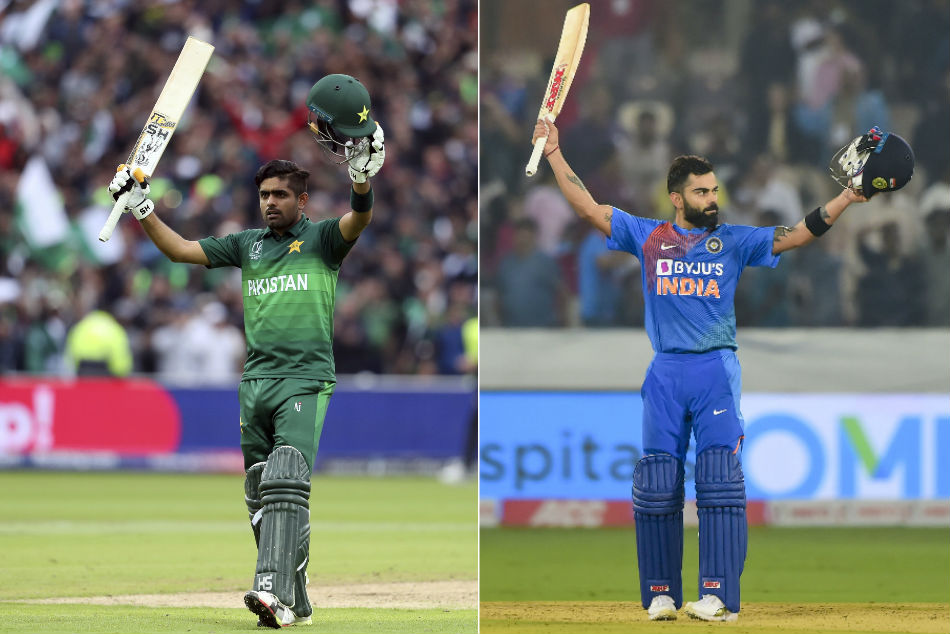 "I think it's better if you are not comparing. I have said that he is a different kind of player, and I am a different player," Azam said during a press conference.

"I am only striving to bat well and help my team to victory every time I take to the field."

With consistent performances across three formats, the 25-year-old Azam has been steadily rising up the ranks in recent years, while the Indian captain Kohli has already established himself as one of the greats of the game.

Asked about the possibility of playing cricket behind closed doors in view of the COVID-19 pandemic, Azam said they are already used to it having played most of their homes series in near-empty stands in the grounds of UAE for more than 10 years.

"We know better than other teams how it feels to play without a crowd having played most of our cricket in Dubai in the last 10 years. It's not a great feeling for fans and it's not great for us also."

No Test nation toured Pakistan for more than 10 years since the 2008 terrorist attack on the Sri Lankan team near the Gaddafi Stadium in Lahore. The pandemic has led to either cancellation or postponement of all sports events and there is a cloud of uncertainty over the T20 World Cup, scheduled to be held in October-November in Australia.

"Regarding the T20 World Cup, I am sure the ICC will take everything into consideration before taking a decision, and the PCB said it will go ahead with a series in England later this summer only when they are 110 percent sure," Azam said. 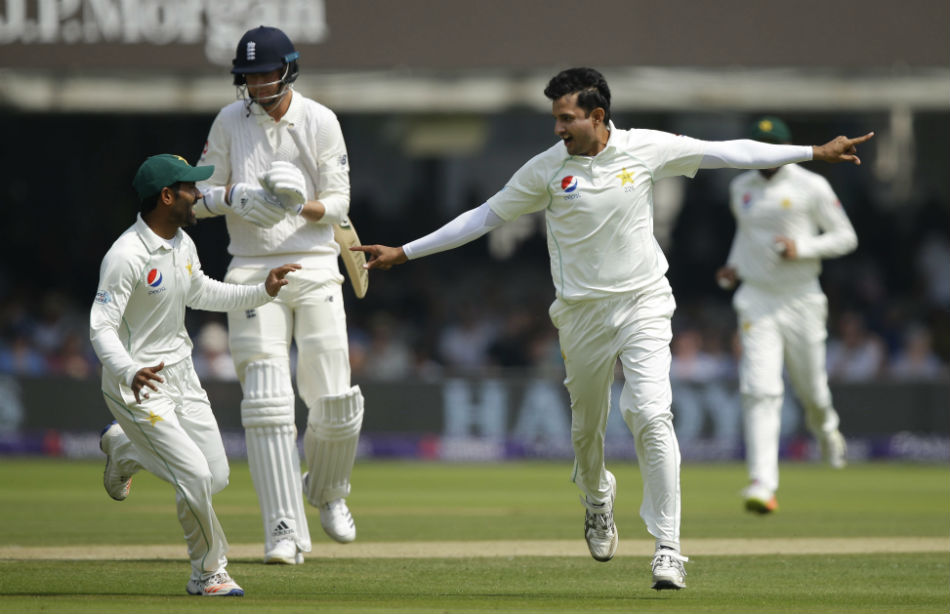 Last week, the star batsman took over the reins of Pakistan's white-ball cricket after being appointed as the ODI skipper.

Azam, who was one of the world's leading batsmen across formats last year and already the T20 skipper, replaced wicket-keeper batsman Sarfaraz Ahmed as the ODI captain for the 2020-21 season.