New Delhi, May 18: New Zealand pacer Neil Wagner believes India's fast bowling attack for a handful of his batsmen could be a real threat in the upcoming World Test Championship Final. The left-arm pacer, however, admitted that the conditions do play a big role in England.

"India has a lot of quality fast bowlers who have done well in different conditions, they can swing (the ball) under overcast conditions but when the sun comes out it (wicket) is flat and nothing happens," the pacer said in a video posted by ICC. 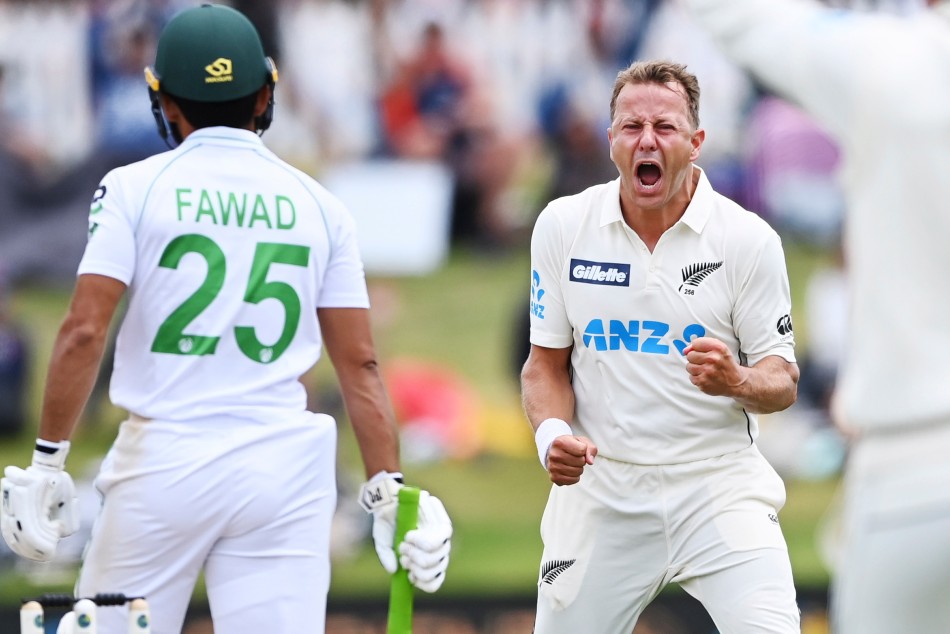 "(English) Conditions can change throughout and so I am not getting carried away too much, trying to control the controllable. I am excited but I would want to be in that moment and not get too carried away by the importance of the situation," the 27-year-old said.

The WTC Final is scheduled to be held between June 18-22 in Southampton between India and New Zealand who finished one and two respectively. At the end of the two-year World Test championship cycle, the two teams will meet at the Ageas Bowl to determine the winner of the inaugural cycle.

While NZ skipper Kane Williamson believes the WTC Final will be a 'fantastic challenge' and his team will be looking forward to it. In a video posted by the ICC, Williamson said: "When we play against India, it has always been a fantastic challenge and so it is really exciting to be playing against them."

"It's really, really exciting to be involved in the final, obviously to win it would be that much better," Williamson added.

Lauding the contests in the lead-up to the final of the championship, Williamson said the quality of matches were 'very good'.

"We saw the contests in the WTC has brought real excitement ... the games were really tight such as in the India-Australia series and our series against Pakistan as well where you had to really fight hard to get the results, which is really great," he added further.