Bengaluru, November 29: On Monday (November 29), the biggest names in world football will gather in Paris for the prestigious annual Ballon d'Or 2021 ceremony, which returns after a year's hiatus.

France Football decided not to hand out the Ballon d'Or award due to the coronavirus pandemic in 2020. However, the world football's most prestigious individual accolade is back up for grabs this year, with the ceremony set to take place on Monday (November 29).

Th 65th edition of the award ceremony, features the ever present duo of Cristiano Ronaldo and Lionel Messi along with 28 other nominees, who will be voted for by jury of journalists from around the world.

Since 2008, Ronaldo and Messi have dominated, but in 2018 Croatia's Luka Modric ended a decade long domination by two of the planet's best players, who had won the Ballon d'Or five times each. However, Messi once again picked up the award as he went on to lift a sixth Ballon d'Or in 2019. 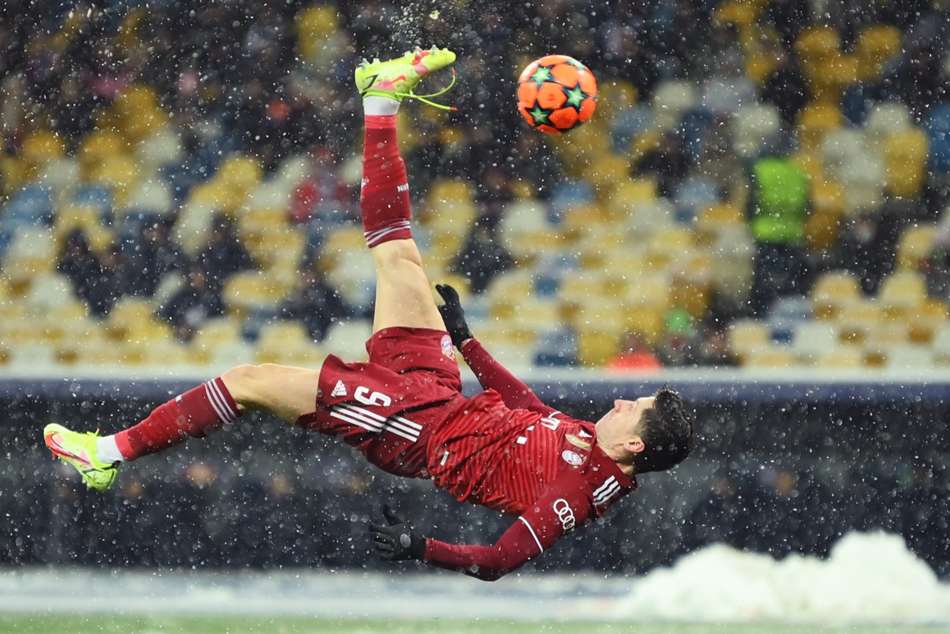 2020 was dominated by Bayern Munich star Robert Lewandowski, but to the Polish striker's bad luck, the award ceremony was cancelled last year. But the free-scoring forward is once again among the nominees this year having led his club to another Bundesliga title.

This year the nominees mainly feature players from the Champions League-winning Chelsea side and Euro winning Italy alongside some top performers in the top leagues in Europe.

When and where is Ballon d'Or 2021 ceremony happening?