Barcelona move not keeping Pjanic out of Juventus team – Sarri

Turin, July 25: Miralem Pjanic is dealing with a minor injury and has not been kept out of the Juventus team due to his imminent move to Barcelona, Maurizio Sarri has revealed.

Juve and Barca have agreed to a deal that will see Pjanic head to Camp Nou at the end of the season with fellow midfielder Arthur going in the opposite direction. 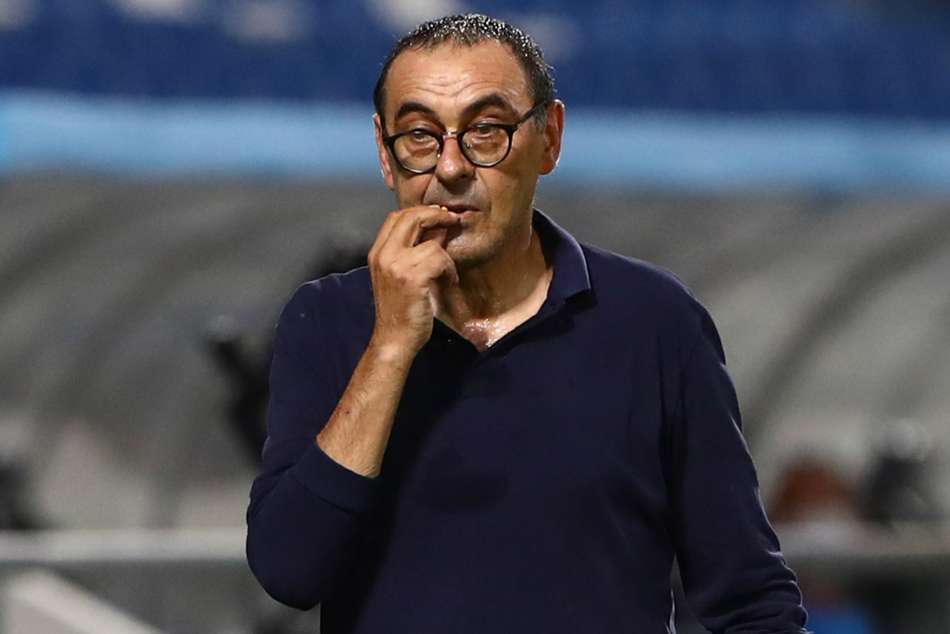 Former Roma man Pjanic has been a regular in the Bianconeri team in recent years, yet he has featured in just one of their past four matches, having started the prior three that followed confirmation of his transfer.

With Juve unconvincing in the 30-year-old's absence, Sarri was asked on Saturday of the nature of Pjanic's absence and whether it related to his looming departure.

"I don't know Arthur's situation and I don't care. Pjanic is the one in our group," Sarri said ahead of Sunday's game against Sampdoria.

"I have no doubts about his professionalism and therefore, if I made different choices, it was for technical and tactical reasons related to the matches.

"From tomorrow, he will be taken into consideration like everyone else.

"You haven't seen him play more, but Pjanic has played 46 games this year, so it seems to me you have seen him.

"You just haven't seen him in the last two games where we made different choices. We played against teams that make physicality their weapon.

"Pjanic has played a lot. At the moment, he has a small problem like all players over 40 games. It is a solvable problem.

"Yesterday, he worked to solve this little problem, today he will return to the group and tomorrow we will see if he will be in the game or not."

Pjanic's fitness issue adds to other concerns in the Juve squad, with Douglas Costa the latest to suffer an injury, with the winger set to be out until at least the end of the Serie A campaign.

Sarri is not especially concerned by the growing number of problems, however.

"Juve have had many injuries for a few years but it is also difficult to find a common cause," he said. "We have also had contact injuries where there is little to consider.

"In these days, we have worked to recover. [Giorgio] Chiellini was back training yesterday, [Gonzalo] Higuain trained separately and today he tries to return gradually to the group, [Mattia] De Sciglio I think from next week can be in the group.

"So, the situation is typical of a team that has played many games. It is not so dramatic. Then we have many players ready to go, so we can definitely cope."