He has since then been pursuing an A licence in coaching.

At the club level, Cahill is perhaps best known for his time at eight-year spell at Everton, where he was a big fan favourite. 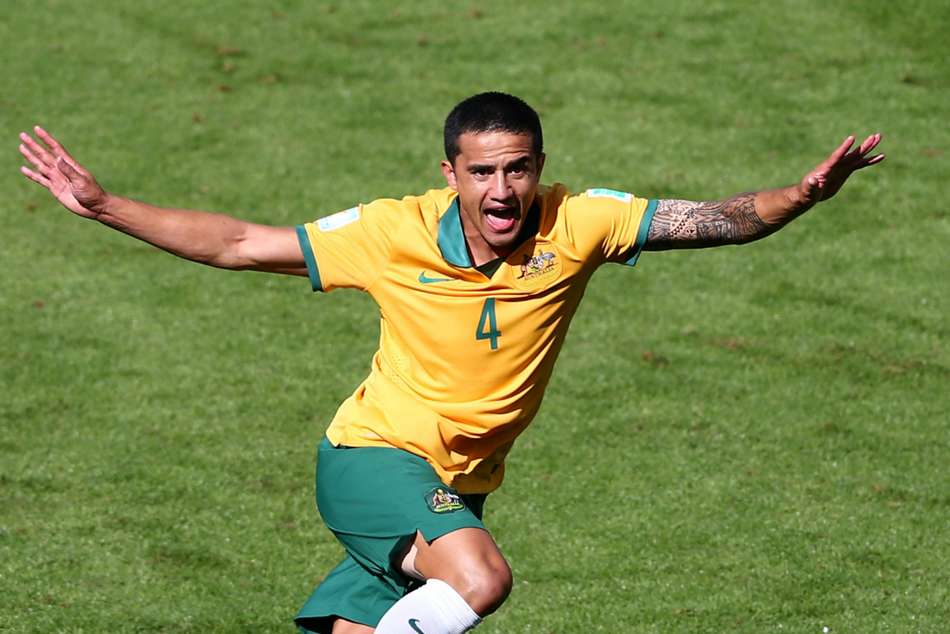 Of late, the Toffees are going through tome times and dropped into the Premier League relegation zone after suffering a 2-5 defeat to their neighbours at Anfield which resulted in the sacking of coach Marco Silva. 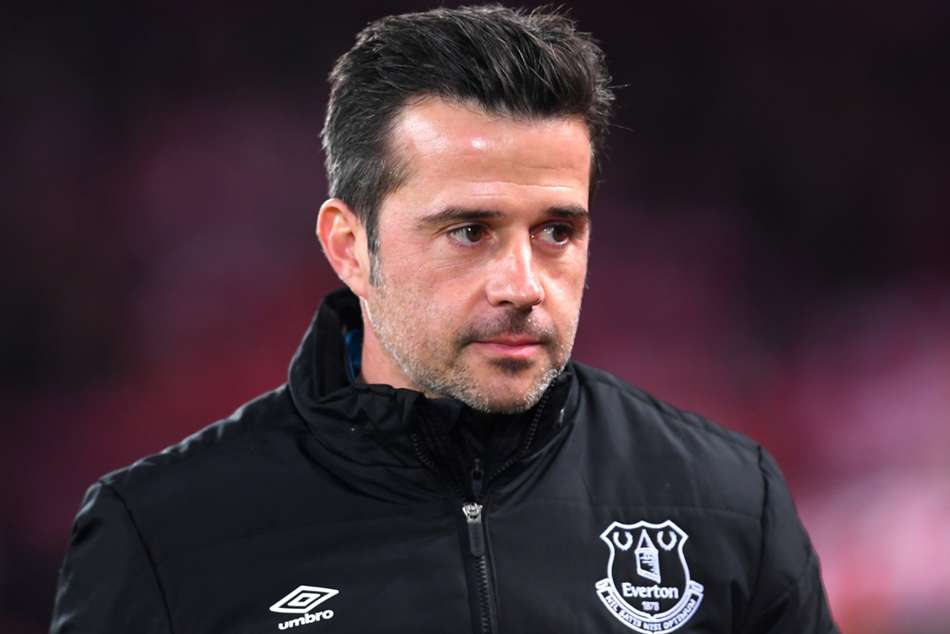 There are unconfirmed reports that ex-Manchester United boss David Moyes will replace Silva at Goodison Park with Cahill expected to be named his assistant.

Cahill, the former Melbourne City striker has had a stellar club career and is perhaps best known for his time at Everton, where he spent eight seasons and became one of the Premier League's most dangerous goal-scorers.

In a stellar eight-year stint at Everton starting from 2004, Cahill scored 56 goals in 226 appearances and was adjudged the club's player of the season in 2005 and now is poised for a reunion at a place where he made his name.

Meanwhile, Twitter was flooded with birthday wishes for Cahill, who has found the net 51 times in 108 international appearances for the Socceroos.

Today we pay respect to all the corner flags KO'd by @Tim_Cahill.

🐐 The GOAT of Australian football? pic.twitter.com/vsvdgNj74M

What's your favourite memory of Timmy in a @Socceroos shirt? pic.twitter.com/rwoSHLFMqF

Cahill had last played competitive international match during the 2018 FIFA World Cup in Russia. A farewell match was held in his honour at home in Sydney where he came on as a substitute for the final 10 minutes of the Socceroos' 3-0 friendly victory over Lebanon.

Cahill scored his country's first-ever World Cup goal in 2014 and fired Australia to glory at the 2015 AFC Asian Cup at home where they beat South Korea 2-1 in the final in front of a capacity crowd at Sydney's Olympic Park Stadium.