Goiania (Brazil), June 27: Brazil will be looking to stretch their unbeaten run over Ecuador to 11 games when they wrap up their Copa America Group B campaign on Sunday (June 27).

Tite's men have started the tournament in fine form, beating Colombia, Peru and Venezuela to ensure their place in the last eight was secured long before the group's final game.

They have scored nine goals in those three games and conceded just once.

Given their place in the knockout stage is already secured, Tite could well shuffle his pack.

Liverpool forward Roberto Firmino, in particular, will be hoping for a first start of the tournament after coming off the bench to score the equaliser against Colombia last time out, while Real Madrid man Vinicius Junior will be hoping to improve on his paltry five minutes of action so far. 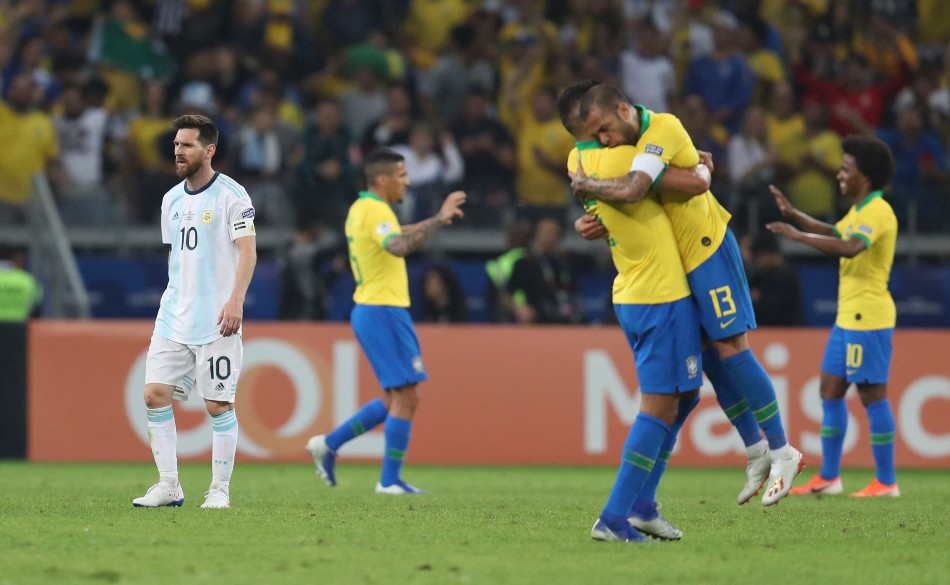 Ecuador, meanwhile, need a win to guarantee their place in the last eight, although they will progress regardless of the result if Venezuela lose to Peru on Sunday.

They followed up their opening 1-0 defeat to Colombia with consecutive 2-2 draws against Venezuela and Peru.

That has left them level with Venezuela on two points, though they have a superior goal difference to Jose Peseiro's side.

They have unsurprisingly struggled against Brazil historically, with their last win against the Selecao coming in the South American World Cup qualifiers in 2006.

He did not get on the scoresheet against Colombia, but Neymar was heavily involved in the action.

The Paris Saint-Germain superstar had five shots – a game high – and played two key passes, which was only bettered by Fred from either side.

He did blot his copybook, however, by losing possession a whopping 40 times – 22 more times than any other player on the pitch, evidence that he was rather wasteful. Something for the 29-year-old to improve on against Ecuador.

Preciado scored his second goal of the campaign in the 2-2 draw with Peru last time out.

The Santos Laguna winger was a real handful in that clash, taking more touches (90) and playing more key passes (three) than any other player on the pitch. 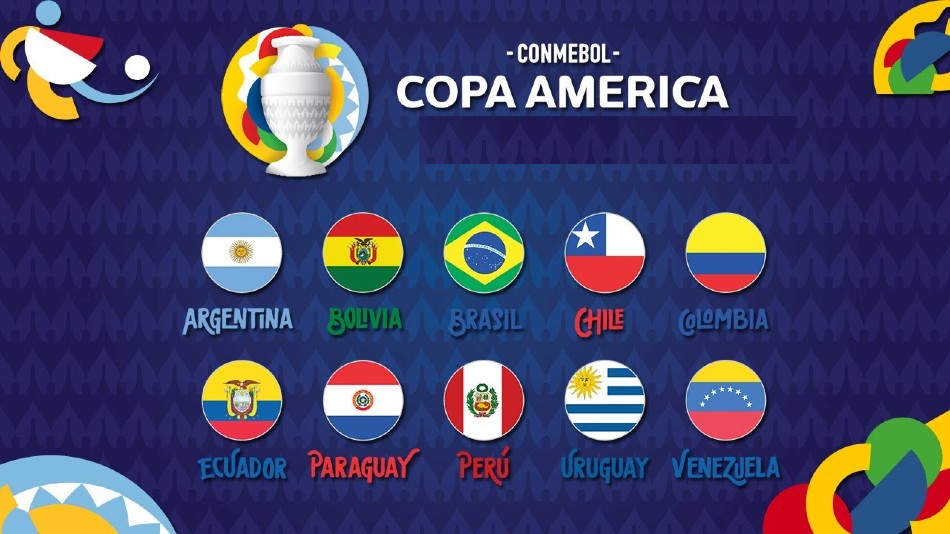 - Tite has won his last 10 games with Brazil in all competitions, his best run since he took over the job.

- After winning four consecutive games in all competitions, Ecuador are winless in their last five (D2 L3), including two consecutive 2-2 draws against Colombia and Peru in the current Copa America.

- Brazil are the team with the most shots on target per game in the Copa America (6.7). They have also scored the most goals in the competition (nine in three games).

- Ecuador have put in the most crosses per game in the Copa America (29.3), with a 27.3 per cent success rate. They have the third best percentage of successful crosses in the competition after Paraguay and Colombia.