Bengaluru, May 6: The second leg of the semi-final clash of the Europa League will witness Roma take on Manchester United. Roma were simply blown away by the Red Devils in the first leg and will have to pray for a miracle if they are to qualify for the final.

A deficit of 4 goals has certainly put them on the backfoot and it is Manchester United's game to lose from here. The match is slated to begin at 12:30 AM (IST). The winner of this match will face either Arsenal or Villarreal in the final on May 26.

Analysis for Roma vs Manchester United

Roma are going through some turbulent times and they have got hold of the services of a new manager in the form of Jose Mourinho. Mourinho was recently sacked by Tottenham Hotspur and will now be taking charge at Roma.

The first leg of this semi-final was won comprehensively by United. The goals were scored by Lorenzo Pellegrini and Edin Dzeko. Roma need to seriously punch above their weight as their recent form in the Serie A is also not good. 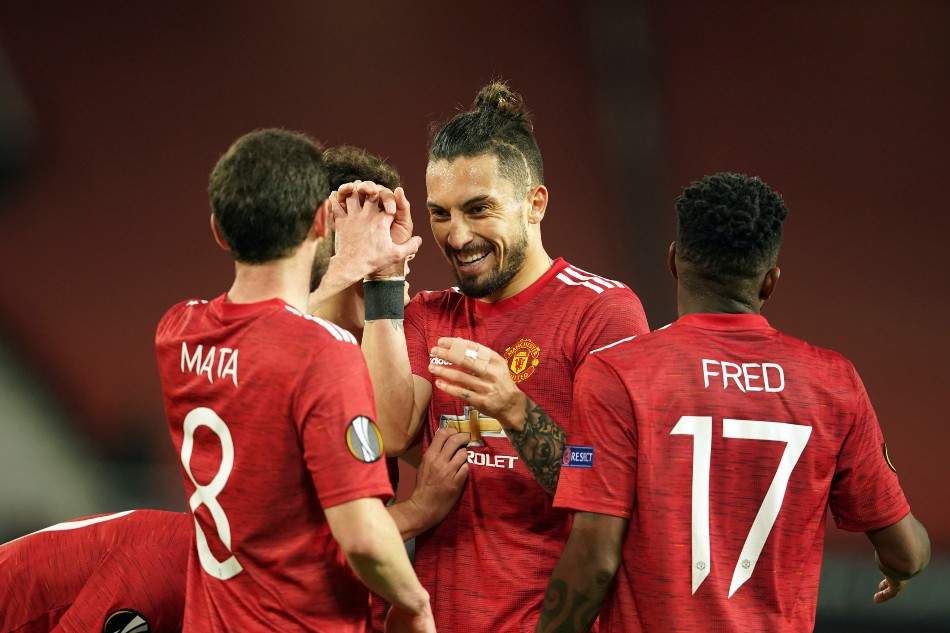 Manchester United will be brimming with confidence after a humongous 6-2 victory over Roma in the first leg of this match. Bruno Fernandes and Edinson Cavani had scored 2 goals each and led United to that emphatic victory. Ole Gunnar Solskjaer will be a happy man as United are in a good position in the Premier League too.

Fantasy Prediction and Best 14 for Roma vs Manchester United