Bengaluru, September 6: The summer transfer window in Europe closed on September 2 with most of the La Liga teams engaged in some hectic parleys and frantic buying on the D Day.

Most of the La Liga clubs freshened up their squad, having made more than 150 signings, with records broken along the way and some of the very best players in world football landing in Spain. 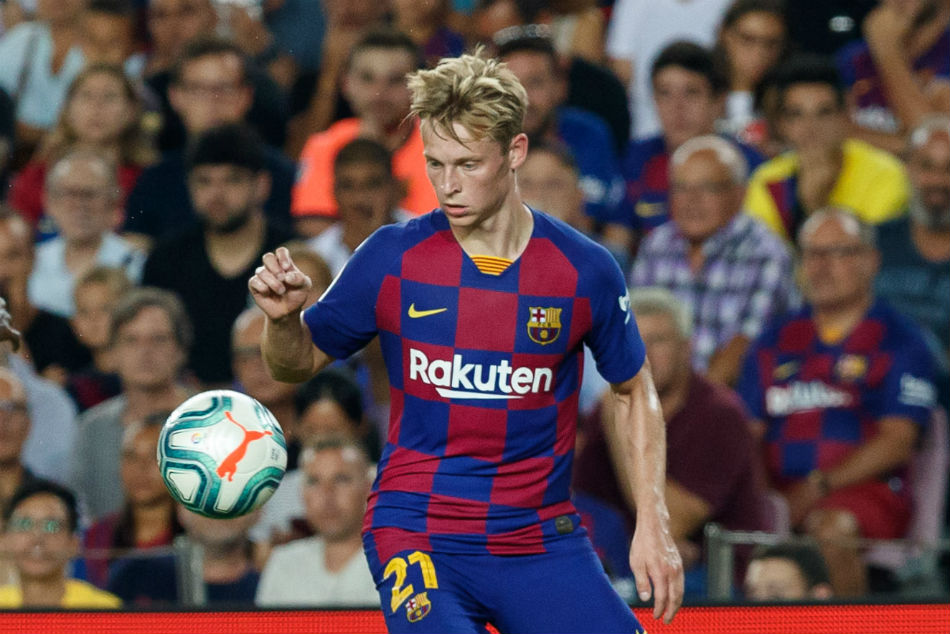 Excitement all round at the Ramon Sanchez-Pizjuan as Sevilla brought in Mexican striker Javier Hernandez from West Ham United on the final day of the window.

Having spent the 2014-15 season at Real Madrid, he already knows the league and brings a wealth of experience with him.

Getafe have been looking to strengthen in the wide positions and have done so with the loan acquisition of Kenedy from Chelsea.

The Brazilian adds some welcome talent and depth to the squad as Getafe look to campaign on both domestic and international (Europa League) fronts this season.

Real Madrid have a new backup goalkeeper. Keylor Navas has left for Paris Saint-Germain, with France international Areola has moved in the opposite direction.

The 26-year-old already has La Liga experience, having previously played on loan for Villarreal in the 2015-16 season.

Known for his versatility, the 20-year-old's arrival is timely as regular full-back Cristiano Piccini is currently out with an injury.

It has been a summer of homecomings for Celta after tempting home former academy products Santi Mina (from Valencia) and Denis Suarez (Barcelona).

They have now added another player from the Celta family, Barcelona's Rafinha, who returns to Abanca Balaidos where he spent the 2013-14 season on loan. His father Mazinho also played for Celta, so this move is a special one for fans in Spain's northwest.