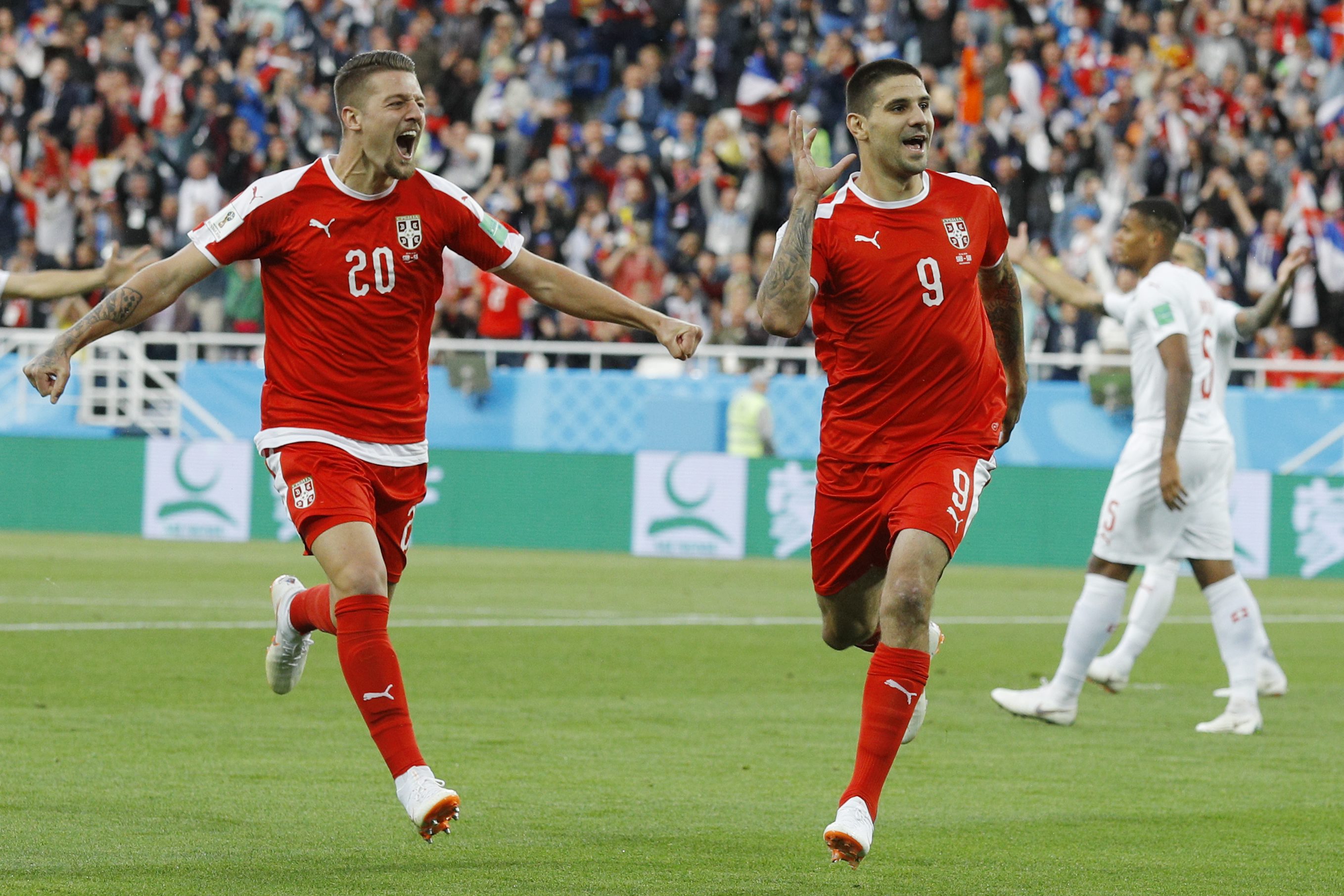 The build-up to the match had been dominated by talk of the pair's Kosovan heritage, particularly given Shaqiri was born in the partially recognised nation.

Xhaka's ties to Kosovo relate to his Albanian father, who was once a political prisoner in the former Yugoslavia, and both players were the targets of jeers from Serbia fans during that match in Kaliningrad.

The fact Shaqiri's right boot had a Kosovo flag on its heel was merely a sidenote by the time he and Xhaka had performed their celebrations during the encounter, and it has taken over two months for an apology.

1 - Switzerland’s 2-1 victory over Serbia is the first game at the 2018 World Cup to see a side win from a losing position. Turnaround.#SRBSUI #WorldCup pic.twitter.com/nHEorSGURF

"I'm sorry for what happened and I would be stupid if I said I'd do it again," Xhaka said in a news conference on Wednesday. "It will never happen again.

"I have only one passport, the Swiss one, and I wear the red-coloured jersey of Switzerland proudly.

"I will be eternally grateful to [coach, Vladimir] Petkovic for supporting me before the match against Serbia.

"You cannot imagine how I felt before the enormity of insults and hatred of which I had become the object of."

Shaqiri, however, was less repentant than his Premier League colleague, with some suggesting the Liverpool winger has only made things worse for himself by the phrasing of his apology.

He said: "Sure, I apologise if people felt attacked in Switzerland.

"Somewhere, I don't know, maybe in the mountains, where someone watched the game and it bothered him, I would certainly apologise."