The Serie A winners announced on Monday (July 12) they had freed up Joao Mario, whom they signed from Sporting five years ago.

Joao Mario spent last season back on loan with Sporting, helping the team end an 19-year wait for the Primeira Liga title, and had a year remaining on his Inter contract when he was cut free from that deal.

However, rather than return to Sporting on a permanent basis, he has joined their Lisbon rivals Benfica, signing a five-year deal.

Crucially, Sporting say they were due a further €30million from the initial deal that took Joao Mario to San Siro, in the event of him moving on to a rival Portuguese club. 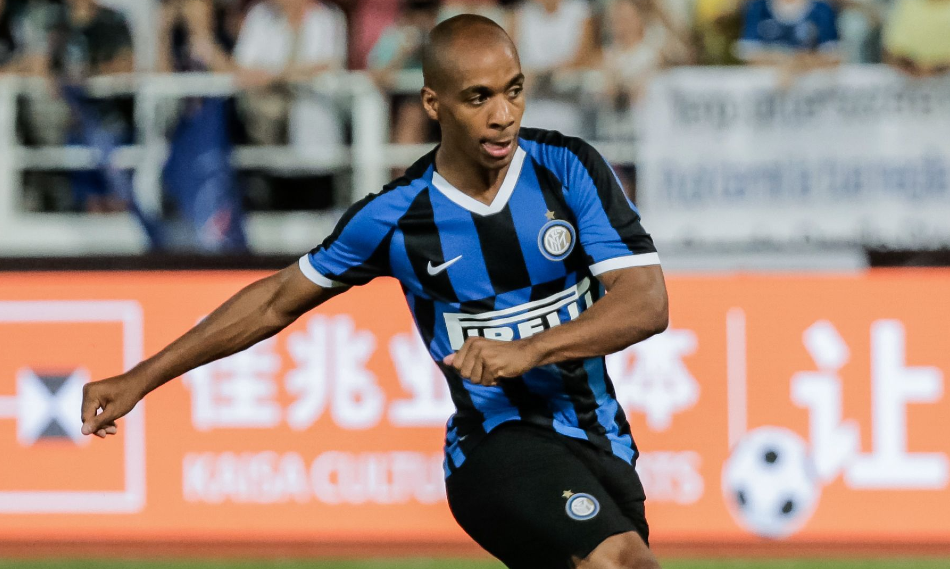 Benfica announced his arrival on Tuesday (July 13), with Joao Mario signing as a free agent rather than moving directly from Inter, meaning the compensation clause was not triggered.

Sporting also claimed to have made an offer of their own to Inter for Joao Mario.

"It is the conviction of the board of directors... that a contractual expedient was used, through which Inter and Joao Mario sought to bypass the terms of the agreement signed with Sporting... in 2016," the statement from Sporting added.

"This expedient only illustrates that all parties knew the obligations they assumed in 2016 and which, after five years, they have now intended to avoid."

Sporting said they would hold "the intervening parties responsible for the damages caused and for the non-fulfilment of the agreed obligations".

Inter denied the accusations, saying there were no grounds for Sporting to make such claims.

In a statement, Inter said: "FC Internazionale Milano has taken note of what Sporting Lisbon has said to the press. These are unacceptable, very serious and above all unfounded statements. The company will protect its image and reputation in the appropriate places."

Joao Mario struggled to make an impact at Inter and had a loan spell with West Ham in 2018, with a stint at Lokomotiv Moscow preluding his return to Sporting.