Kochi, May 21: Indian Super League (ISL) franchise Kerala Blasters on Thursday said it has retired the number 21 jersey worn by Sandesh Jhingan as a tribute to its inspirational player.

Blasters and Jhingan parted ways on Wednesday after a six-year association. In a statement, club owner Nikhil Bharadwaj thanked Jhingan for his contribution.

"We would like to take this opportunity to thank Sandesh for his commitment, loyalty, and passion for the club and its supporters. KBFC respects Sandesh's desire to pursue a new challenge and we wish him all the best for this new journey," he said. 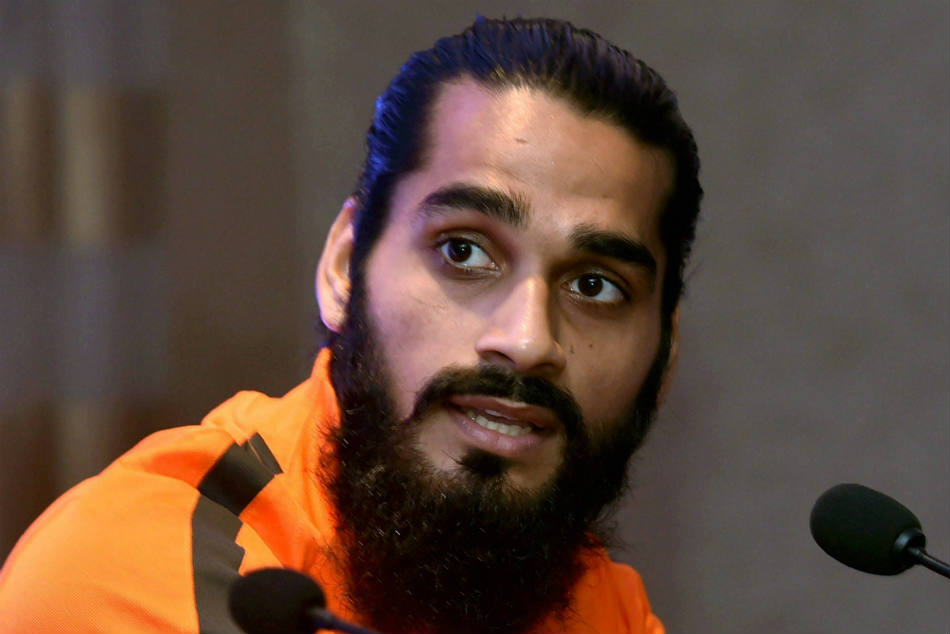 Sandesh Jhingan to bid farewell to Kerala Blasters ahead of ISL 2020-21, may join foreign club

"We know that he will always remain a Blaster at heart. As a tribute to his contributions to the club, we will be permanently retiring his jersey number 21," said Bharadwaj.

The 26-year-old Jhingan has been like a rock at the centre of Blasters' defence since the club's inception in 2014, helping them reach the ISL final twice (2014 and 2016).

The Chandigarh-born Jhingan, a hugely popular figure for the Blasters' fans, has made 76 appearances for the club.

"Sandesh leaves our family, to pursue fresh challenges with nothing but love and respect from the entire KBFC community."

Jhingan, who has earned 36 caps for India since making his debut in 2015, and the Blasters mutually agreed to part ways.