London, November 2: Frank Lampard has addressed the striking dilemma that he faces at Chelsea after Olivier Giroud was linked with a move away from the club during the week.

The former Arsenal forward is without a goal since August and has slipped behind an in-form Tammy Abraham and Michy Batshuayi in the pecking order.

France manager Didier Deschamps has previously called on Lampard to give the 33-year-old more game time given his importance to the national team, and it's rumoured a return to Ligue 1 could be on the cards in January to maintain that position in France's attack. 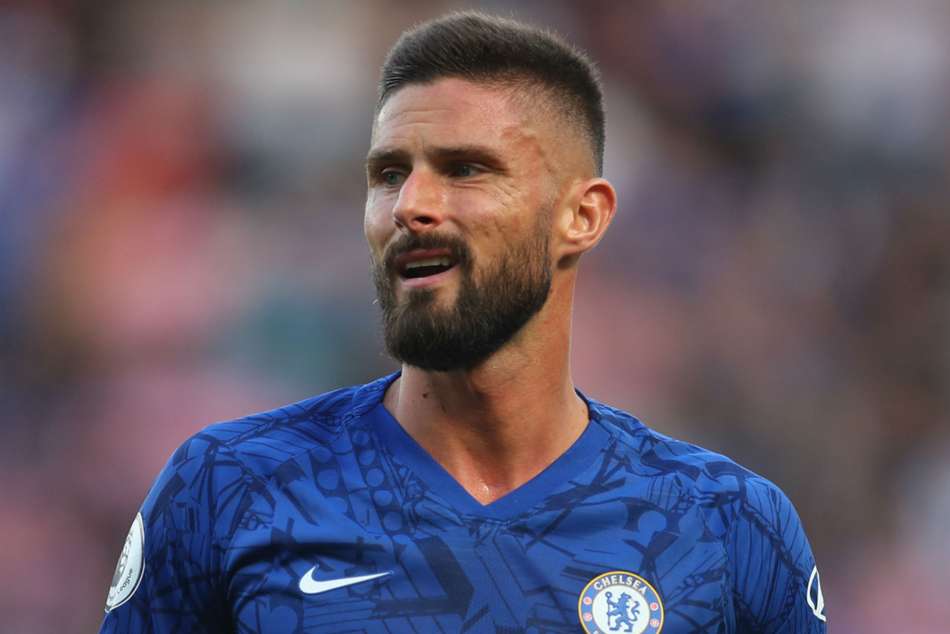 All three strikers will likely be involved at Euro 2020 this summer, but Lampard said that does not come into his thinking and he is focused on what happens at club level.

"It's difficult for me and it's difficult for them. I have to care for all the players and pick a squad as I see it for the best of Chelsea as they do for their countries," he told reporters.

Back at it tomorrow. pic.twitter.com/3Z77RSo7rc

"I have three strikers to pick from and I have to make choices, but I can't complain about any of their attitudes.

"Things will look different and that's where you need professionalism. I have had it from all of them.

"I would always have a conversation with a player who says they don't want to play for the football club. We are not at that point yet, so it's not one to discuss right now.