New York, April 25: New York City coach Patrick Vieira says he is "ready" to make the jump to European football and is honoured to be linked with a return to Arsenal as Arsene Wenger's successor. Wenger announced his 22-year association with Arsenal will come to an end when the season concludes, giving rise to lots of speculation as to who his replacement could be.\ 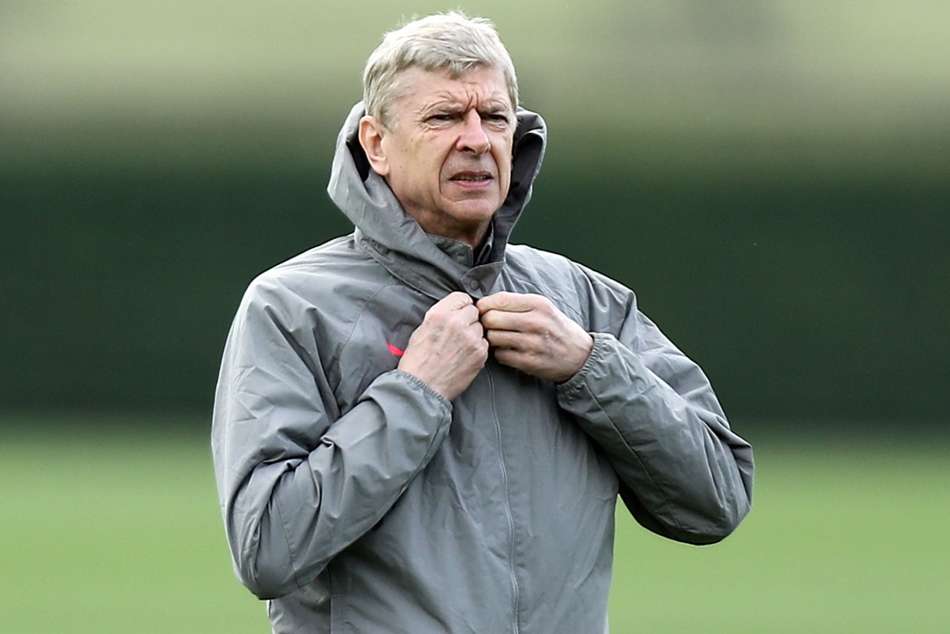 Vieira is among the favourites having spent nine years with the club as a player, while he has been learning his trade as a coach in Major League Soccer.

The former France international has been in New York for two years and now says he feels prepared to make the return to Europe.

Though he does not specifically want to leave City, even if it an "honour" to be mentioned as a potential Arsenal manager.

"I mentally know what's going on, what people are saying," Vieira, 41, told the Times.

"And I'm really happy about that because I think it's good to have your name linked with a team like Arsenal, but honestly it's not something which will stop me doing what I am doing at the moment.

"Of course it's an honour to be mentioned with Arsenal. It was somewhere I spent nine years and I love the club.

"I played my best football there and made my name in the game. I am always going to have a deeper relationship with Arsenal. That [alone] is not enough to coach that team, but I'm ready to coach any side in Europe.

"I don't want this to be perceived that I want to go, because I don't want to leave. But if the question is as simple as 'are you ready to manage any teams in Europe?' then I would say yes, I am ready.

"I think we're all doing this job because one day we want to coach the biggest teams in Europe, just like when you're a player, you want to play for the biggest clubs."

Vieira does not think Wenger will be descending into the obscurity of retirement, however, adamant he still has the drive to be a success elsewhere despite being 68 years old.

"I'm disappointed for Arsene because, knowing him personally, I know how much he gives to that football club, how much he committed," added the Frenchman.

"I think it is hard with the way he's been treated. I do understand that fans can get frustrated, but they forget about yesterday. Fans live in the moment but that's the world we are living in.

"I don't see him retiring at all. I think he's still got the energy, love and passion to stay in the game. It was time maybe at Arsenal, but I'm sure that he can rebuild something, somewhere."