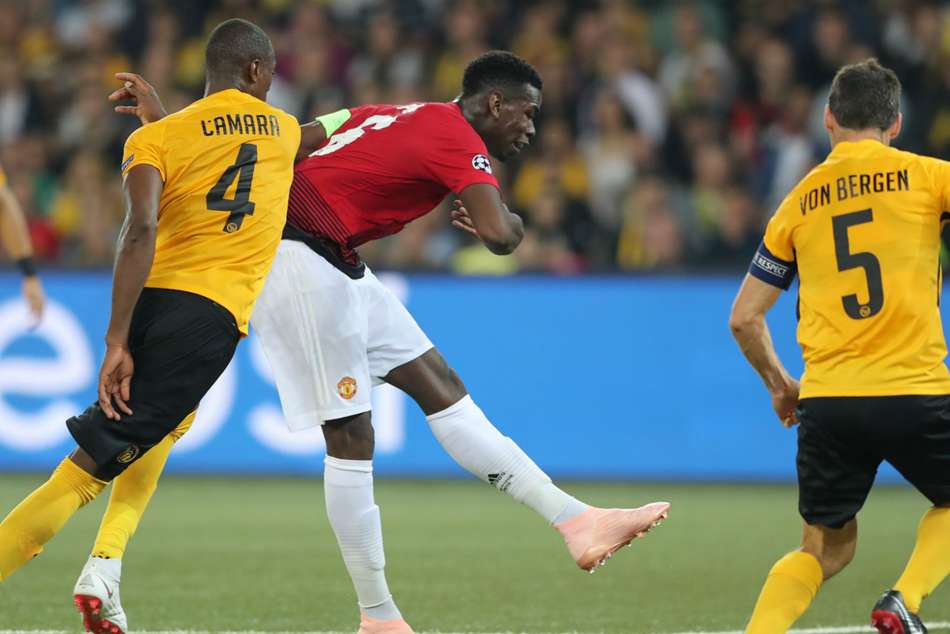 Pogba was at his imperious best on Wednesday

Pogba's relationship with Mourinho has been the centre of much speculation in the media, but the Portuguese was fulsome in his praise for the World Cup winner.

"He felt tired in the last part of the game but it was a good performance," Mourinho told BT Sport.

"(He was) solid, class and gave the team the pace we needed at times. He controlled the tempo and of course it was a very good goal."

Pogba's second came from the penalty spot and Mourinho was quick to hail his "personality" for stepping back up to take on the responsibility after missing one against Burnley in the Premier League.

"The penalty showed his personality as when you miss one you normally have doubts, but there were no doubts from him." 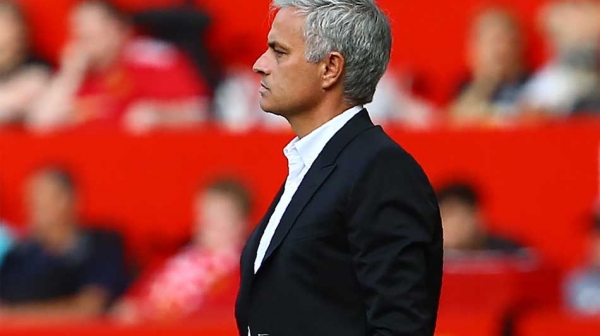 Mourinho handed a debut to £19million signing Diogo Dalot, with the defender - along with fellow full-back Luke Shaw, impressing for the Red Devils.

And the United manager hailed the contribution of the pair, saying: "Both full-backs were very, very good. Very offensive and always eyes open. Very calm.

"Luke has been doing it since the start of the season and Diogo is one of the best young right-backs in Europe already. He is just 19 years old."