London, Nov. 12: Darwin Nunez scored twice as Liverpool went into the World Cup break on a winning note with a 3-1 victory over Southampton at Anfield.

With Jurgen Klopp watching on from the stands on Saturday due to his one-match suspension, Liverpool claimed a victory that lifts them to sixth in the Premier League.

It was not always easy, with Che Adams scoring Southampton's first goal under new boss Nathan Jones to cancel out Roberto Firmino's opener.

But Nunez, who will feature for Uruguay in Qatar, bookended a thrilling opening 21 minutes to make it 2-1, with his second goal late in the first half enough to secure the points.

Firmino was left out of Brazil's World Cup squad this week but continued his fine scoring form after six minutes when his looping header caught Gavin Bazunu flat-footed. 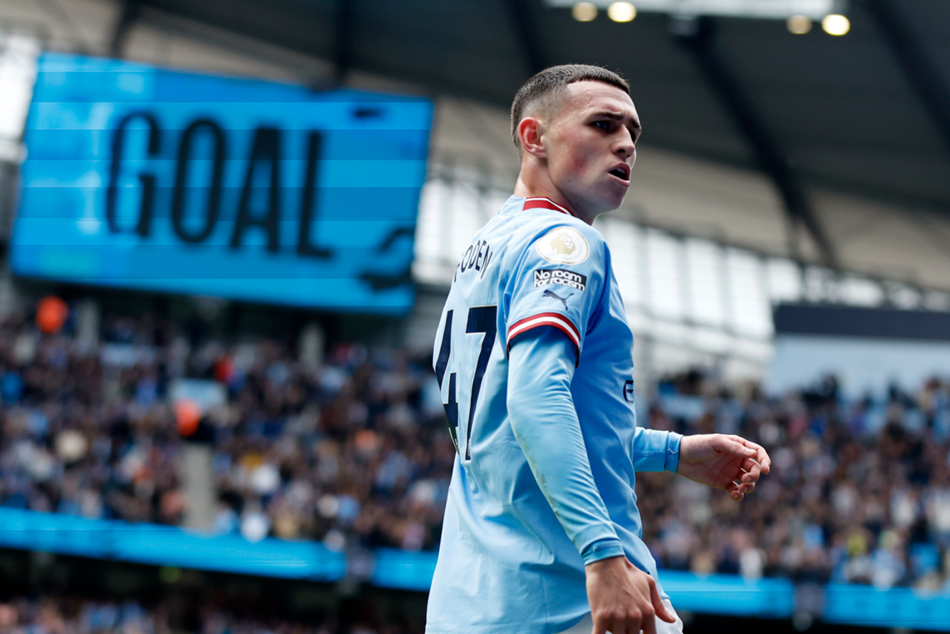 Bazunu prevented Liverpool from restoring their lead with a brilliant save in the 16th minute, lunging out to deny Mohammed Salah, but could do nothing to stop Nunez making it 2-1 when he prodded in from Harvey Elliot's weighted ball.

Nunez had his second just before the break, sliding in to divert Robertson's cross beyond Bazunu.

53 - With his two assists in the first half against Southampton, Andrew Robertson has equalled Leighton Baines as the defender with the most assists in Premier League history (53). Supply. pic.twitter.com/ZcPxwdQE4d

Salah headed over from Trent Alexander-Arnold's centre and Liverpool would have been punished had Alisson not denied Mohamed Elyounoussi at the other end.

Liverpool wanted a penalty when Salah took a tumble after testing Bazunu, though another terrific Alisson stop - this time a dive down to his right to keep out Adams' header - ensured there would be no nervy finish for the hosts.

What does it mean? Reds rediscover their form

Successive defeats to teams starting the day in the bottom three (Leeds United and Nottingham Forest) had left Liverpool's season swiftly spiralling downwards, but Klopp's team have corrected course and will go into the World Cup break in the top six should Chelsea and Brighton and Hove Albion lose.

New Southampton manager Jones, meanwhile, will hope to use the hiatus to work on his system and approach as the Saints bid to get out of the bottom three when the league restarts in late December.

Maligned in the opening weeks of his Liverpool career, Nunez is starting to hit his stride in English football. He might lack the craft or poise of some of his fellow Reds attackers, yet it is this direct, blood-and-thunder approach that is paying dividends.

The 23-year-old now has five Premier League goals, adding to three in the Champions League. All three of his shots on Saturday hit the target, while he also created two chances.

Robertson teed up two of Liverpool's goals, playing in the free-kick that Firmino turned in before supplying a crisp low delivery for Nunez to make it 3-1.

In the process, he joined former Wigan Athletic and Everton left-back Leighton Baines on 53 Premier League assists – the record for a defender in the competition.

Both sides are in EFL Cup action after the World Cup, with Liverpool facing Manchester City.