London, Dec. 26: Chelsea's recent home woes continued as they suffered a first Boxing Day defeat in the Premier League since 2003, going down 2-0 against a Southampton side who moved up to 14th.

Frank Lampard's side were outstanding in Sunday's victory over Tottenham but fell well short of the same standards four days later and could have few complaints after falling a third defeat in four top-flight matches at Stamford Bridge.

Michael Obafemi, who started as Southampton rested the in-form Danny Ings for the first of two games in 48 hours, lit up a poor first period with a fine run and finish after 31 minutes. 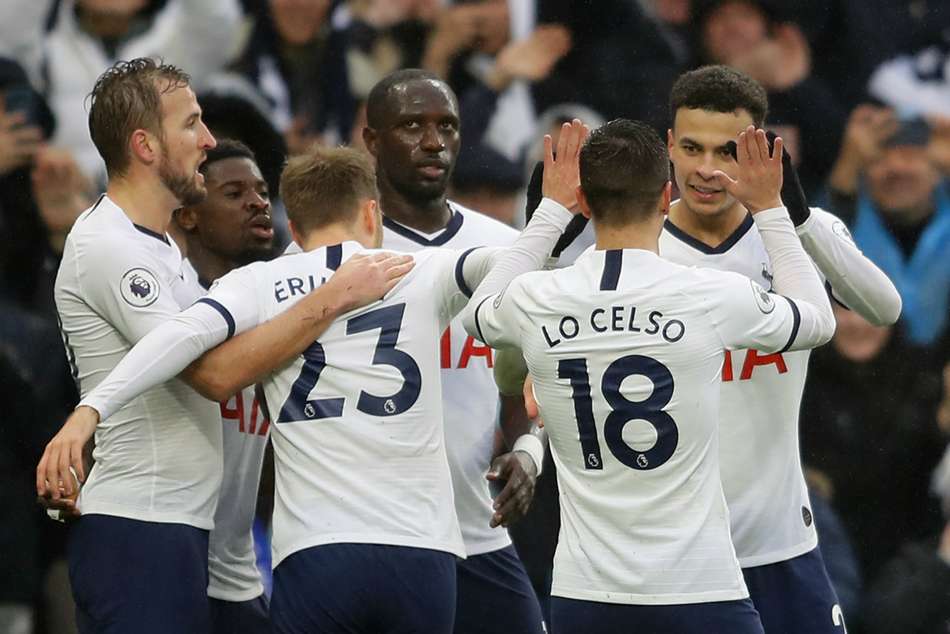 Chelsea upped their tempo after the interval following the introduction of Mason Mount and a switch to a back four, but the Saints - who have now won back-to-back away games to climb away from the relegation zone - were worthy winners and grabbed a second goal when Nathan Redmond finished a wonderful move with 17 minutes remaining.

Neither goalkeeper was forced into a meaningful save in a dire opening half-hour as Chelsea dominated possession but offered a distinct lack of quality in the final third.

The hosts were then stunned after Callum Hudson-Odoi was dispossessed near the halfway line. Saints skipper Pierre-Emile Hojbjerg played an incisive ball into Obafemi and the striker quickly turned and drove forward, cutting inside Kurt Zouma, before curling a glorious left-footed finish into the top-left corner.

Alex McCarthy pawed away a Chelsea corner that had been flicked on at the near post eight minutes later and Tammy Abraham fired into the side-netting at the start of the second half.

However, it was Southampton who continued to produce the best attacking play despite their limited share of possession.

Fikayo Tomori got a key touch to prevent Che Adams connecting with another cross from Redmond, who also drew a save from Kepa Arrizabalaga.

With Chelsea labouring at the other end, a flowing Southampton move then sealed the points, Redmond dinking the ball over Kepa after great work from Stuart Armstrong.

What does it mean?

Chelsea's first half a season under Lampard has had many highlights, but improving the club's home form will be a clear priority for 2020. As has been the case in several home games this term, this was nowhere near good enough.

Chelsea face an eye-catching trip to Arsenal on Sunday for Mikel Arteta's first home game in charge of the Gunners. Southampton are at home to Crystal Palace on Saturday.

Mikel Arteta's Arsenal reign began with a draw as Pierre-Emerick Aubameyang's 12th Premier League goal of the season earned the Gunners a 1-1 draw at Bournemouth.

Former Arsenal midfielder Arteta was in the dugout for the first time since being appointed Unai Emery's successor.

Having opted to recall Mesut Ozil to his starting line-up in one of three changes, Arteta saw his side fall behind to Dan Gosling's goal 10 minutes before half-time. However, Aubameyang tucked in a second-half leveller to ensure Arteta gained a point in his debut as a head coach.

Arsenal almost fell behind within five minutes as Bernd Leno's right foot denied Ryan Fraser following good work from Lewis Cook and Callum Wilson. England international Wilson then fired a volley over following a one-two with Fraser as the Cherries continued to press down Arsenal's left.

It was from that flank that the opening goal arrived, an overlapping Jack Stacey sliding the ball across for Gosling to poke home a first-time finish at the near post.

The Gunners were fortunate not to be 2-0 behind at the break too, with Leno having to claw Joshua King's effort behind after the Norwegian had beaten two Arsenal defenders.

Aubameyang had been virtually anonymous in the first period but he fired over early in the second half and almost collected a brilliant threaded pass from Ozil.

However, in the 63rd minute, the striker was in the right place to sweep home after Reiss Nelson's shot deflected into his path.

Alexandre Lacazette, another of those brought into the XI by Arteta, then bore down on goal following a David Luiz throughball but Chris Mepham's fine last-ditch intervention forced a corner.

Bournemouth thought they had a winner nine minutes from time when Callum Wilson turned home after Leno had spilled Harry Wilson's shot into his path. Yet the flag was correctly raised for offside against the Bournemouth forward, meaning Arteta avoided a losing start.