Rumour Has It: Everton to open talks with Arsenal-linked Ancelotti

London, December 11: Everton are set to make the first move for Carlo Ancelotti.

The Toffees will reportedly begin talks with the Italian following his departure from Napoli on Tuesday.

Ancelotti was sacked three hours after a 4-0 win over Genk, which confirmed the Serie A club's place in the Champions League knockout rounds.

Everton will waste no time in opening contract talks with free agent Ancelotti in the wake of his Napoli exit, according to Sky Sports. 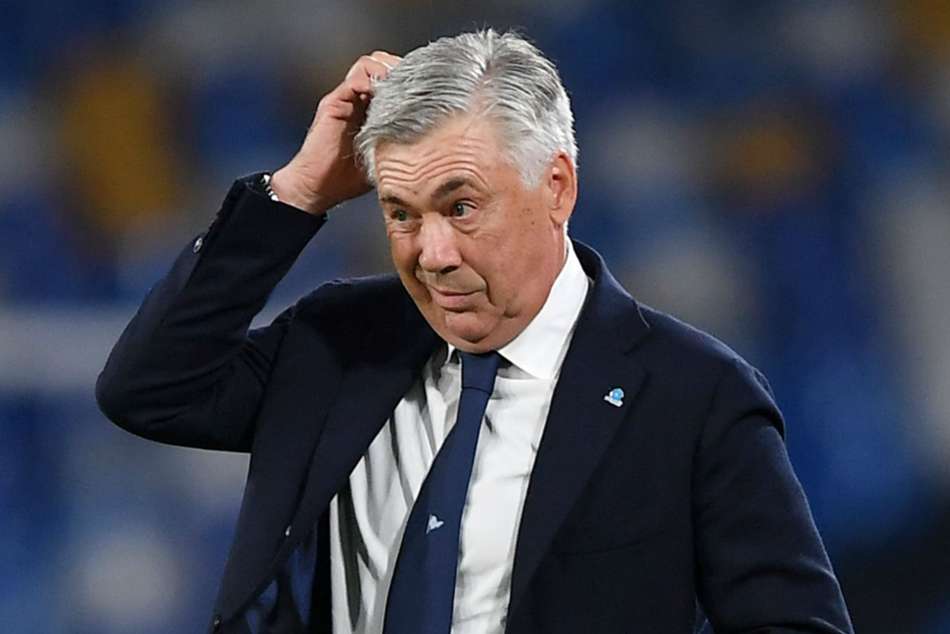 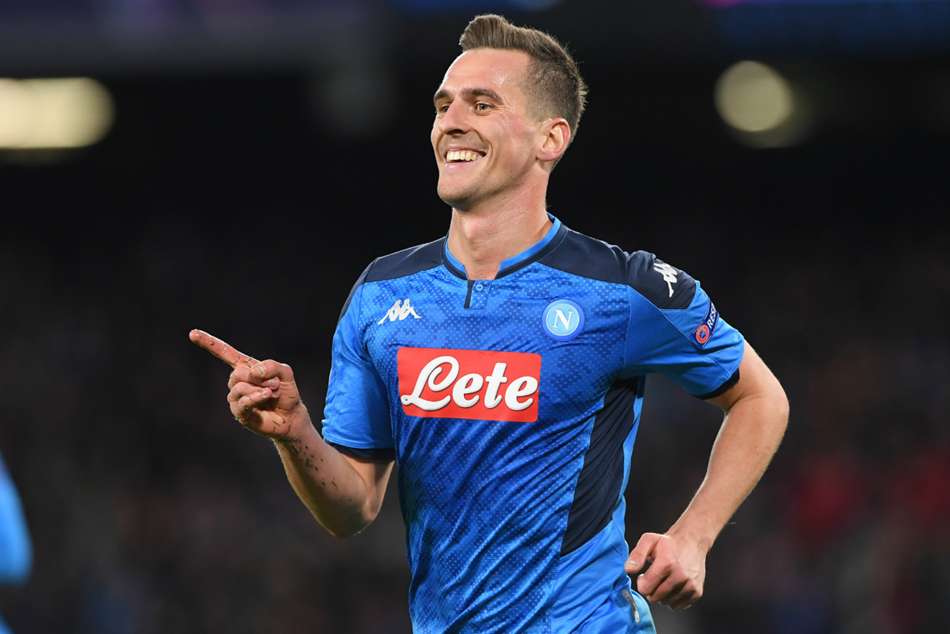 Managerless Arsenal are also said to be considering the 60-year-old former Chelsea, Milan and Real Madrid boss as a possible replacement for Unai Emery.

But the Toffees could get the jump on their Premier League rivals after Shanghai SIPG's Vitor Pereira pulled out of the race to succeed Marco Silva, although David Moyes reportedly remains an option to take charge on an interim basis.

Ancelotti has won the Champions League three times as a coach and secured league titles in England, France, Germany and Italy.

- Napoli could announce the appointment of Gennaro Gattuso on a short-term contract as soon as Wednesday, according to CalcioMercato.

- Ex-Everton manager Moyes and former Brighton and Hove Albion boss Chris Hughton are in line to replace Manuel Pellegrini at West Ham if the Hammers lose to Southampton on Saturday, says The Mirror.

Man United open the door for Paul Pogba exit as they plan to have signed two central midfielders by the start of next season with Saul Niguez and Donny van de Beek at top of wishlist https://t.co/4LBTH7Ba42

- The Daily Mail also claims Leicester City have opened contract talks with rumoured Manchester City target Caglar Soyuncu, who has been in good form this season.

- Barcelona have cooled their interest in Lautaro Martinez due to Inter's demand for €100million, according to ESPN.