Bengaluru, Dec 29: Granit Xhaka is having a troublesome time at Arsenal. The Swiss international has not only lost his captaincy but also his place in the Arsenal lineup. And, it is a general consensus that the 27-year-old will leave the club soon. Recent reports claim that newly-appointed Arsenal manager Mikel Arteta is keen on keeping the Swiss midfielder but it is unlikely that Xhaka has a long future at the Emirates. 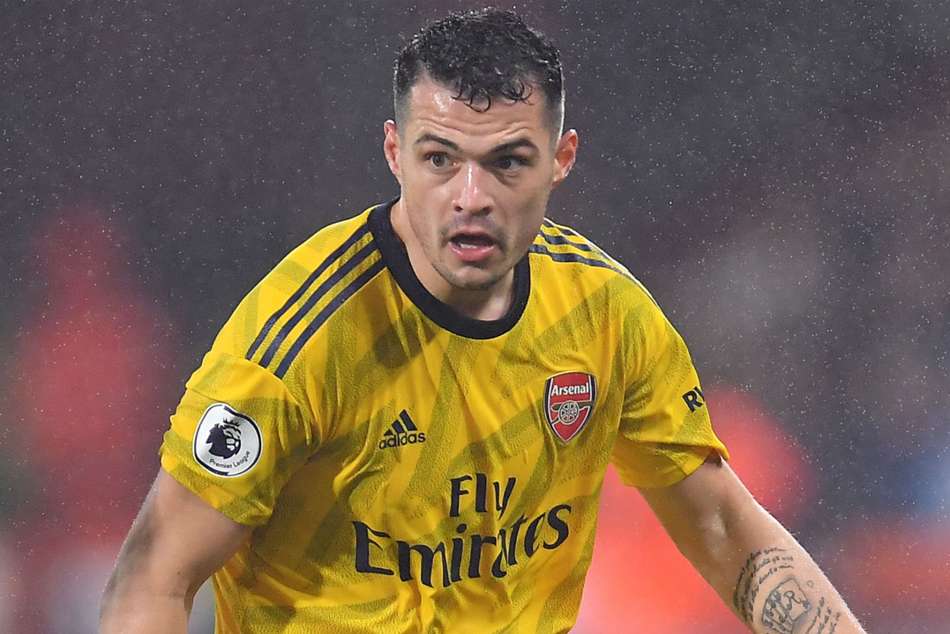 Arsenal could raid Borussia Monchengladbach once again to replace the midfielder they signed from the German giants a few years back. Xhaka's international teammate Denis Zakaria could prove to be a solid replacement of the former Arsenal skipper.

Zakaria is an all-action midfielder who can defend as well as contribute in the attack. Blessed with a tremendous industry, the 23-year-old is someone who would provide a great deal of quality to the Arsenal midfield. Zakaria could be a brilliant addition to the Arsenal midfield comprising of young players like Matteo Guezdouzi and Lucas Torreira.

Zielinski is a player who has been linked with a host of Premier League clubs over the years but for the first time ever it seems that Napoli are willing to cash in on the Polish superstar. Zielinski would be a bit more adventurous replacement of Xhaka. They are not necessarily the similar type of players but Zielinski would provide Arsenal a great deal of quality in his own right.

The 25-year-old is a versatile midfielder who can play either as a number eight or a number ten and can even feature on the flanks and adding such a player to Arsenal's books would be a great deal by Mikel Arteta.

John McGinn has been one of the best players outside the big six clubs this season. Although this is the Scot's first-ever season in the Premier League, he has already made a mark for himself and has done enough to keep his Premier League status even if Aston Villa fails to survive at the end of the season. Arsenal should definitely take a look at the 25-year-old if they look to bolster their midfield.

McGinn is not only a creative and goal-scoring midfielder but also must be hailed for his exceptional rise to prominence from a lower league and Arsenal will benefit from having such a passionate player in their ranks.