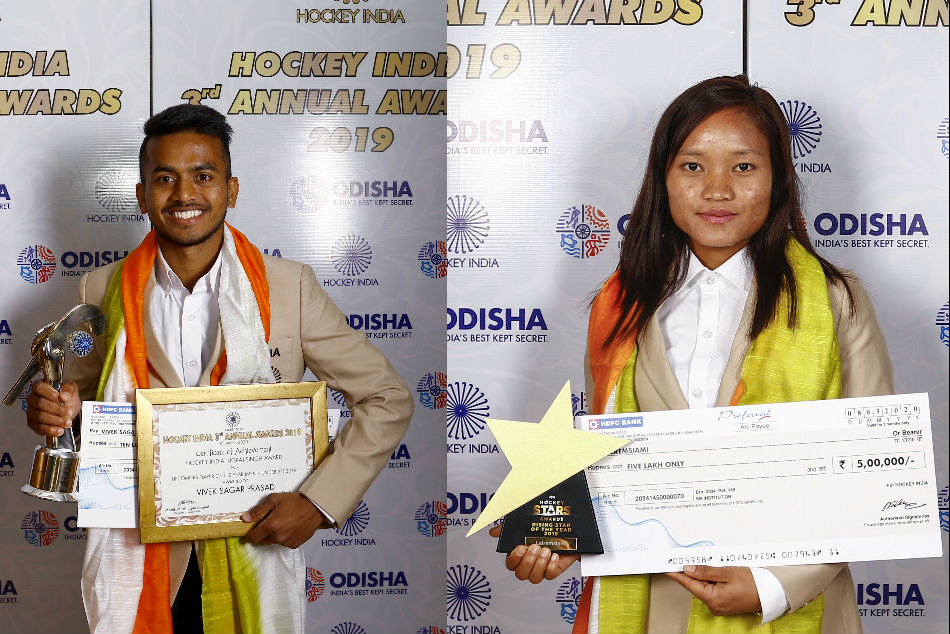 Speaking about receiving the Hockey India Major Dhyan Chand Lifetime Achievement Award 2019, Singh said: "It is a huge honour for me to receive this award. I have given my entire life to hockey and it feels fantastic to be recognised by Hockey India and all my friends in the sport. I will continue to serve the game to the fullest and help in growing hockey even more in India. An Award which carries Major Dhyan Chand's name is a huge motivation and inspiration for myself."

The Olympic Gold medallist added he was very impressed with the way the Indian Men's and Women's Hockey Teams have performed in 2019.

"Both the Indian Men's and Women's Hockey Teams have put up some brilliant performances in 2019. Watching them qualify for the Tokyo Olympics in front of a home crowd was absolutely magnificent. They have played well against top teams in the recent past and I hope to see them perform exceedingly well at the Olympics later this year," said Singh.

The Olympic Gold medallist expressed that the Hockey India Awards will be a huge motivation for the players.

"I totally enjoyed watching the players receive their respective awards. I am confident that the awards will motivate everyone in the group to perform even better in the coming years. Recognition of efforts only pushes one to work even harder," signed off Singh.