LA, December 12: Kyrie Irving said he does not talk to "pawns" as the Brooklyn Nets star hit out at the media after he was fined by the NBA.

Irving and the Nets were fined $25,000 each on Thursday for violating the league's media access rules after the six-time All-Star refused to participate in team media availability.

Brooklyn's Irving has not spoken to reporters since the beginning of training camp on December 1, the 2016 champion releasing a brief statement rather than doing a traditional news conference last week. 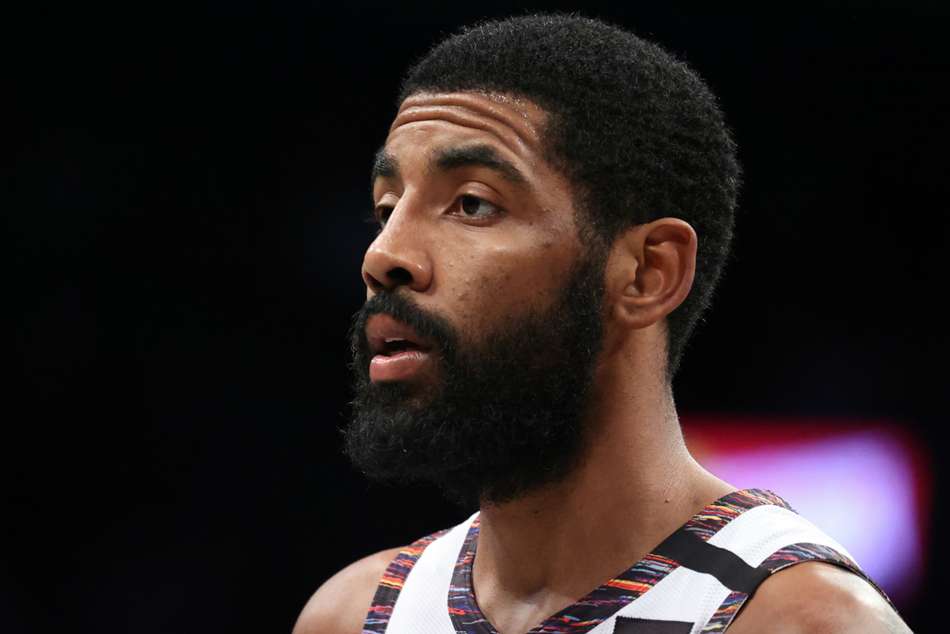 Irving released another statement via social media on Friday in response, saying: "I pray we use the 'fine money' for the marginalised communities in need, especially seeing where our world is presently.

"[I am] I am here for Peace, Love, and Greatness. So stop distracting me and my team, and appreciate the Art. We move different over here.

"I do not talk to Pawns. My attention is worth more."

You made it through the final week without Nets basketball for a long time.

Let that sink in. pic.twitter.com/XcjmjUNc7n

In his initial statement last week, Irving said: "Instead of speaking to the media today, I am issuing this statement to ensure that my message is properly conveyed.

"I am committed to show up to work every day, ready to have fun, compete, perform, and win championships alongside my team-mates and colleagues in the Nets organisation.

"COVID-19 has impacted us all in many ways, so I pray for the safety and health of our communities domestically and abroad. I am truly excited for the season to start and I am also praying that everyone remains safe and healthy throughout this journey.

"My goal this season is to let my work on and off the court speak for itself. Life hit differently this year and it requires us, it requires me, to move differently. So, this is the beginning of that change."

Irving averaged 27.4 points, 6.4 assists and 5.2 rebounds per game in his first season in Brooklyn after arriving from the Boston Celtics at the start of 2019-20.

The former Cleveland Cavaliers guard made just 20 appearances last season due to a shoulder injury.

First-year head coach Steve Nash and the Nets will start their preseason against the Washington Wizards on Sunday before facing the Golden State Warriors on opening night on December 22.