Coronavirus: Six countries, including China, pull out of shooting World Cup in Delhi

New Delhi, Feb 26: China along with six other countries have withdrawn from the next month's shooting World Cup here due to the novel coronavirus outbreak, the National Rifles Association of India (NRAI) revealed on Wednesday (February 26).

The ISSF World Cup is slated to be held from March 15 to 26 at the Karni Singh Shooting Range here.

"There were some countries which were coming but because of the Coronavirus outbreak, their national policies dictate that they can't come," NRAI President Raninder Singh told reporters here. 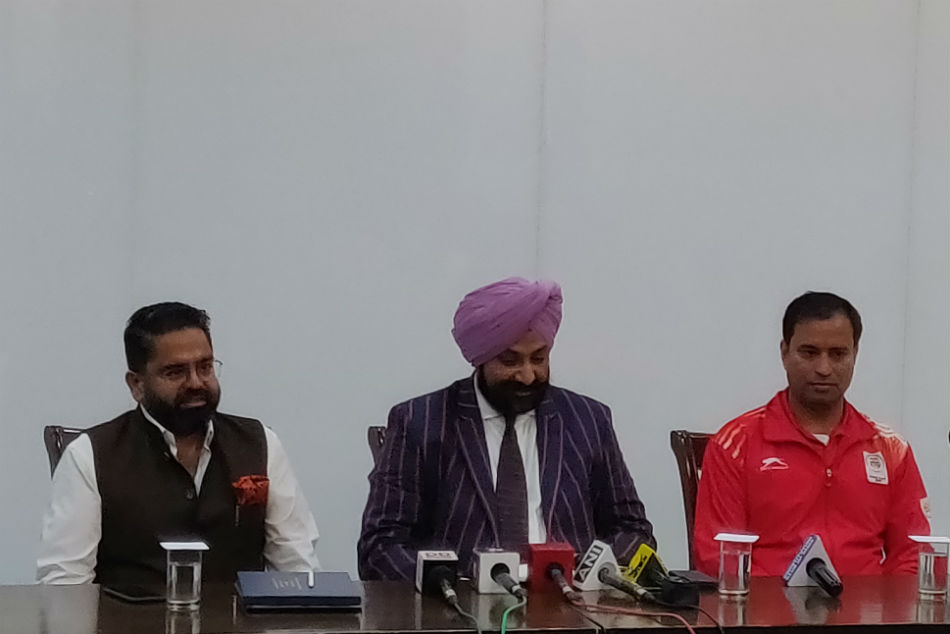 "China have taken a wise decision on their own as a nation. They don't want to infect others and hence won't travel. Taiwan, Hong Kong, Macau, North Korea and Turkmenistan have also backed out because of national policies," he added, referring to the domestic travel restrictions imposed by the governments of these countries.

The NRAI chief also informed that Pakistan will also not be competing at the event as the country's shooters are busy with a new coach. 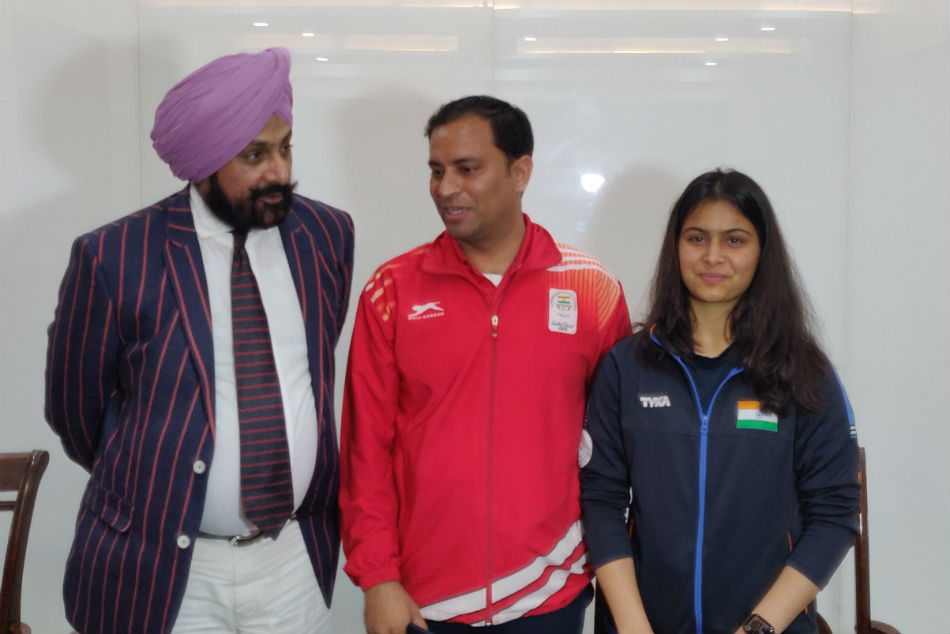 "Don't connect last time to this time. Pakistan were never coming. They have two athletes who have qualified for pistol events for Olympics," he said referring to the denial of visas to Pakistani shooters in last year's World Cup which led to India's suspension from hosting international events for some time.

"Mr Javed Lodhi (Pakistan shooting federation's vice president) has informed me that 'our coach in Germany is only available during that time and our shooters would much rather train for the Olympic event than participate in the World Cup'," Singh added.