Djokovic should have given more care to health guidelines: Amritraj

The Serbian world No.1 drew flak from all quarters after he, Grigor Dimitrov, Borna Coric and Viktor Troicki contracted the virus following the charity event in Serbia and Croatia. 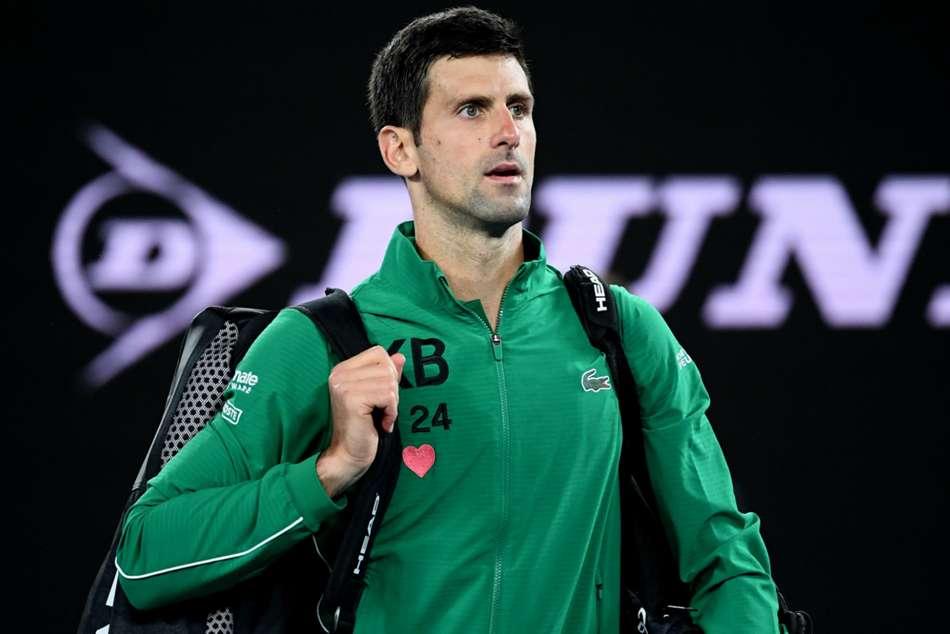 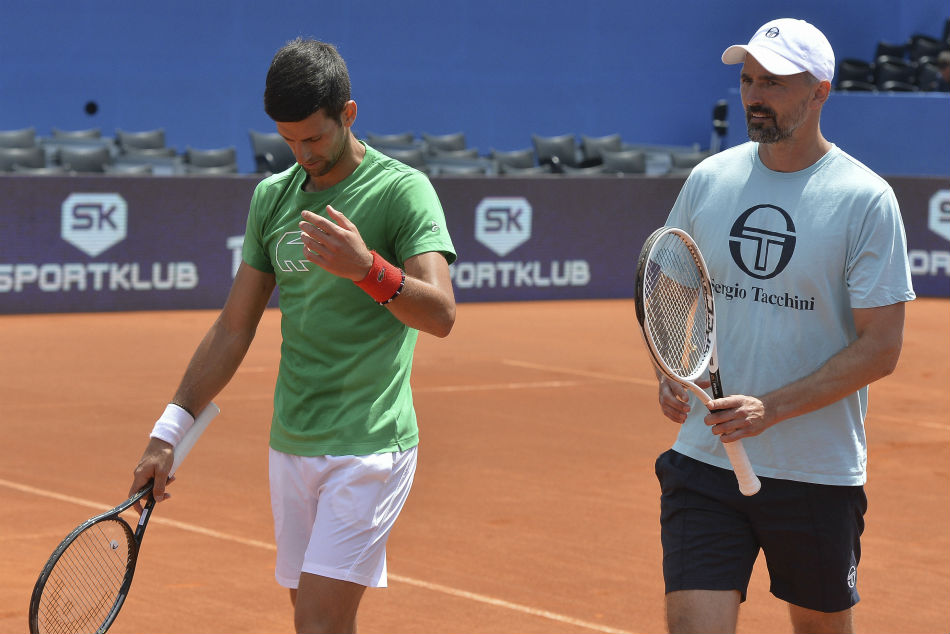 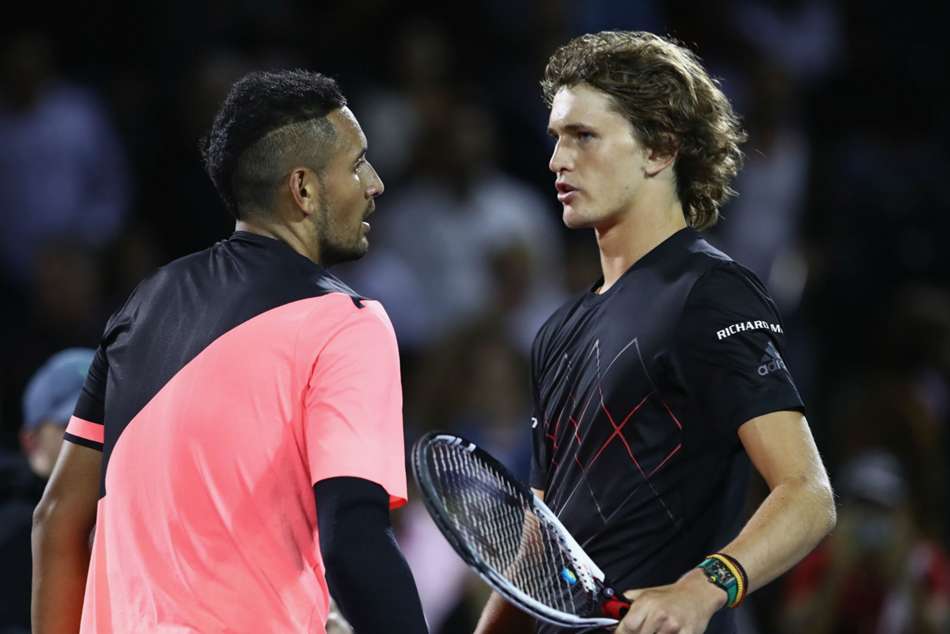 Djokovic currently also heads the Players Council on the ATP Tour, a post which Amritraj, held for four terms from 1989.

While Amritraj admitted that the world No.1's intentions were absolutely correct and that he had followed local government protocols, he added that Djokovic should have gone the extra mile to ensure the health and safety of everyone involved.

"In spite of certain local government mandates, I think it's critical to follow some common sense," he added.

Djokovic has apologised and admitted it was probably too soon to run the event, which was played in front of packed stands in Belgrade. 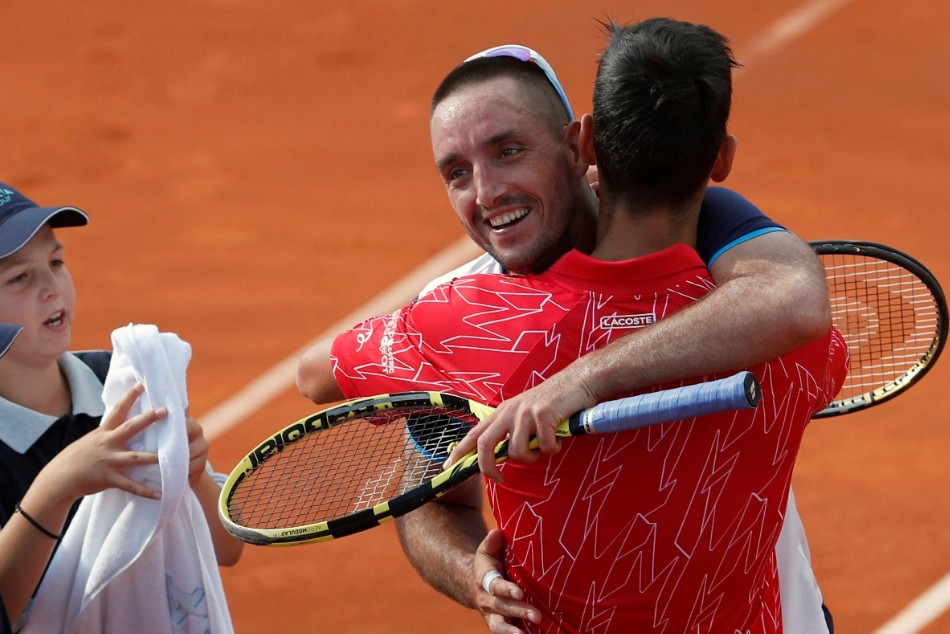 I am extremely sorry for each individual case of infection: Novak Djokovic

The ace Indian thought the tournament would have been good for tennis as it would bring the sport back on television.

"As days progressed, I realised that they were going to put about 1,000 people in a stadium and I really didn't know how big the stadium was," added Amritraj, who had reached a career-high ranking of 18 and beat Bjorn Borg, Rod Laver and Jimmy Connors in his playing career.

Amritraj, who is now a revered television expert, said the Adria Tour debacle showed there should be no crowds if, as planned, the main circuits resume in August after a gap of five months.

"Later on after finding out that the event itself had pretty much a full house from the perspective of fans and none of this social distancing, masks, all of that were even in play, it became very much more of a concern."