London, Sept. 15: Lots of eras have ended in 2022. Tennis has now seen two in a short period of time, as Serena Williams' decision to step away from the court after the US Open was followed by Roger Federer announcing on Thursday that he will do the same after next week's Laver Cup in London. 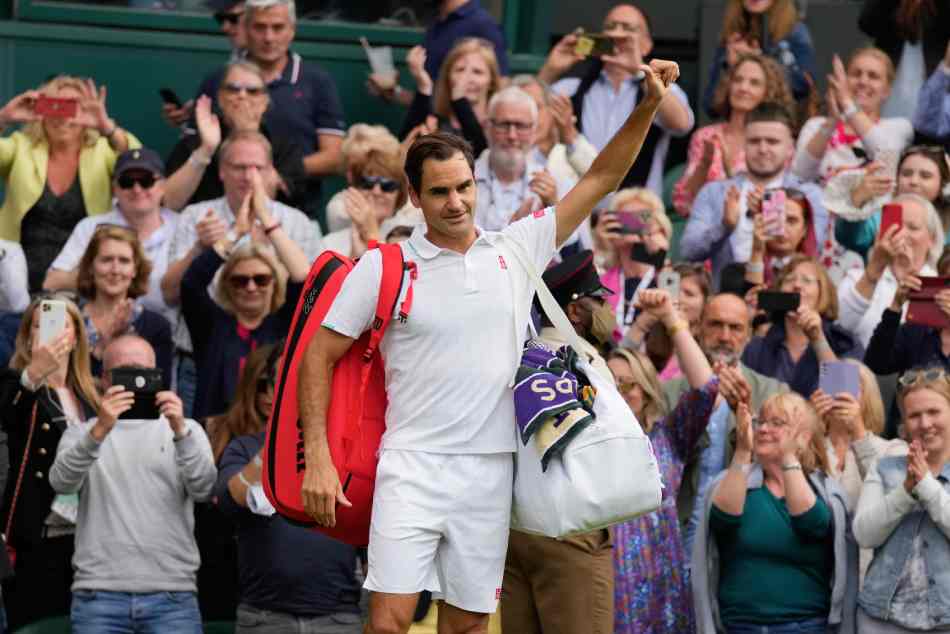 Federer has had one of the most decorated careers an athlete could hope for, winning 20 grand slams, including eight men's singles titles at Wimbledon.

No player has claimed more than his 369 match wins at grand slams, with Novak Djokovic second on 334.

Following the Swiss star's announcement, Stats Perform has taken a look at five key moments from a truly remarkable career.

Taking of the torch

It felt like a big moment at the time, but with hindsight it was more like something from a Hollywood movie.

Pete Sampras had dominated at Wimbledon from 1993 to 2000, winning the men's singles title seven times in eight years.

Then, in the fourth round at SW19 in 2001, a pony-tailed teenager from Switzerland rocked up and beat him. 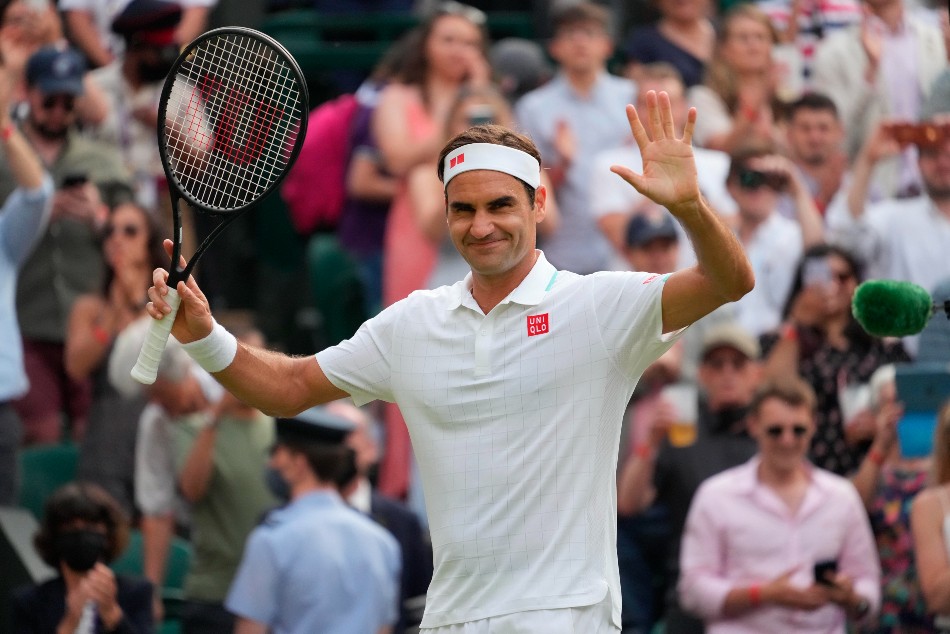 Federer had won the boys' championship at Wimbledon in 1998, but here he became a man, beating Sampras in a five-set thriller, to the delight of the crowd.

It denied Sampras an eighth title, which would ironically be a feat achieved by Federer years later.

It was, of course, Wimbledon where Federer lifted his first grand slam. Two years after his win against Sampras it was time for him to fulfil his potential, and he did just that in 2003.

Going into the tournament as number four seed, he defeated the likes of Mardy Fish, Feliciano Lopez, Sjeng Schalken and Andy Roddick to reach the final.

People said it could be the first of many, which was somewhat of an understatement.

Having already mastered Wimbledon by winning it five years in a row between 2003 and 2007, Federer wanted to dominate other grand slams, which he certainly did in the United States.

After winning his first US Open title in 2004, he went on to win it again and again, culminating in repeating his Wimbledon trick by making it five consecutive in 2008.

Having earned passage to the championship match with a hard-fought four-set victory against Djokovic in the semis, Federer ended up easing to a win in the final against Andy Murray, beating the Scot 6-2 7-5 6-2 to secure number five on the hard courts of New York.

Federer had more than proven himself on grass and hard court, but while he still won the vast majority of his matches on clay, he struggled to get over the line in the same way, particularly thanks to the presence of a certain talented Spaniard.

Rafael Nadal beat him in three consecutive French Open finals from 2006 to 2008, with Federer unable to even force a fifth set in any of those defeats.

However, in 2009 he did not have to face Nadal in the final. Instead, he came up against the man who had shocked Nadal in the fourth round, Robin Soderling.

In what turned out to be his last grand slam success, Federer absolutely cruised through the field at the Australian Open in 2018, not dropping a set until the final.

While he had continued to go far in tournaments and wowed the crowds with his trademark rallies and forehand winners, Federer had only won three grand slams since 2010.

Federer had won the Australian Open and Wimbledon in 2017, and many thought that might have been his one last hurrah, but he arguably saved an even better showing for the first tournament of the following year.

It brought his overall total of grand slam victories to 20, and though that has since been passed by Nadal (22) and Djokovic (21), Federer will go down as one of the all-time greats.