We are athletes, not robots - Vinesh Phogat lashes out at critics on social media

New Delhi, September 19: Firing a salvo at the "so called fans and experts" on social media, star Indian wrestler Vinesh Phogat denounced the negative criticism hurled at her during the World Championship, saying the "athletes are not robots."

On a road to redemption, Vinesh became the first indian woman wrestler to win two World Championship medals when she grabbed a 53kg bronze in Belgrade last week.

However, her manner of defeat against Mongolia's Khulan Batkhuyag (0-7) in the Qualification round, evoked sharp criticism on social media platforms. 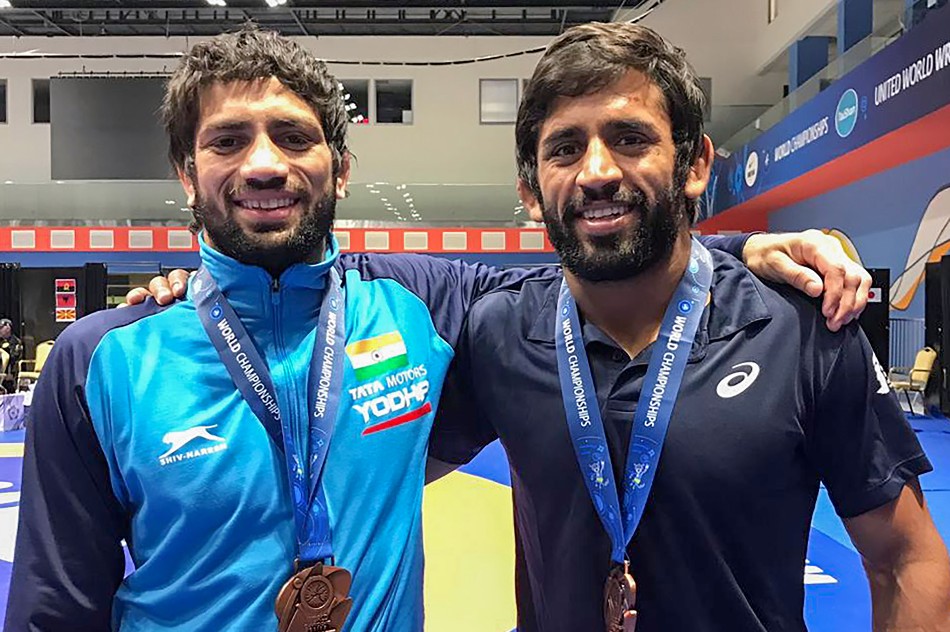 Vinesh, though, made a strong come back as she won her two repechage rounds and then the bronze play-off without conceding a single point.

The 28-year-old is not someone who holds back and she came out with a long statement, that gave a sense of how hurt she was by the criticism.

"Athletes are humans and while being an athlete is a huge part of who we are, it doesn't mean we work like robots every time a tournament is announced. Not sure if this culture is in every country or this is just India where we have so many experts sitting at home," Vinesh wrote in her post.

I hope everyone will be more responsible about their words.. Focus on what your athletes are doing well! People need to have a better perspective and stop the constant criticism in Indian sports. 🙏🙏 pic.twitter.com/C7CWCgODCH

"Every individual, professional or not, has chased hardships, struggles and challenges through their journey.

"Difference is the world does not comment and criticise them, thinking they are experts on those professionals and their careers. But we have many who consider themselves as experts on sports who think they know the efforts, the hardships and what goes into training an athlete."

"Why are we as athletes answerable to them about every detail when all athletes get back is comments on how they should train, what they should do instead of support and encouragement when times are tough.

"It is very discouraging when people assume they can comment on when athletes should stop or end their career, when they should play and not play.

She also said the critics have no idea about the efforts and resources that go into the preparations of an athlete.

"It is very easy to comment on these things because for them it's just one day of their life after watching a match, what they don't realise is these things can seriously drag along and affect the athletes state, their mood especially in difficult times.

"Things are great with social media now connecting all fans and supporters but times were simpler when social media was not involved to spread these comments and negative criticism."

"Here's to all my fellow athletes who have the courage to repeatedly put themselves through a difficult journey and show compassion towards their dream without fearing people," she wrote.

"My dear athletes, we are all on the same page and have similar journeys. Hopefully, someday we will try to change this culture with our consistent efforts, courage and dedication."