Mumbai, April 8: Batista got what he wanted at WrestleMania, and now he's ready to call it quits.

In a heartfelt message to the WWE Universe posted to his Twitter page late Sunday night, Batista stated that he's officially retired from sports-entertainment.

The revelation came just hours after The Animal's defeat in a brutal No Holds Barred Match against Triple H on The Grandest Stage of Them All. 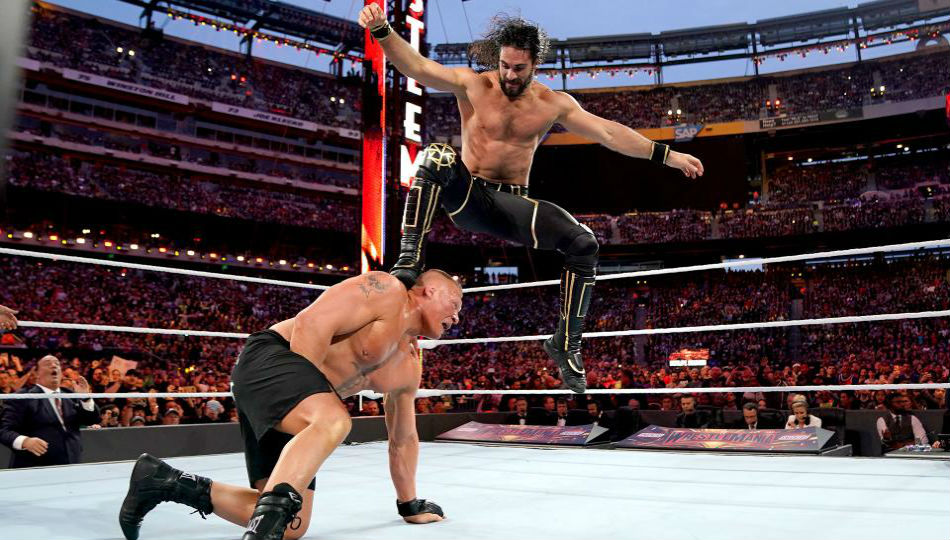 "@WWEUniverse Thank you for letting me entertain you. I love this business and whether you cheered me or jeered me, I'm grateful for being a small part of your life. I am officially retired from sports entertainment and I am grateful for every second of my amazing journey," tweeted Bautista.

@WWEUniverse Thank you for letting me entertain you. I love this business and whether you cheered me or jeered me, I’m grateful for being a small part of your life. I am officially retired from sports entertainment and I am grateful for every second of my amazing journey ✌🏼 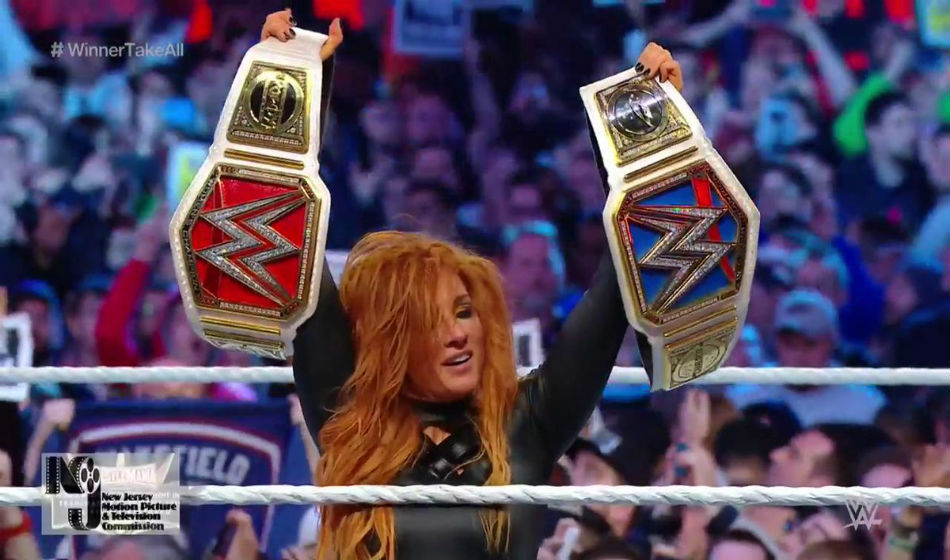 Utter chaos ensued in his No Disqualification match with Triple H. Triple H got an early upper hand and it was a sickening scene when he pulled off the nose-ring of Batista with the Pliers.

The fight continued outside the ring as Triple H speared Batista through the announce table. He hit the Pedigree on Batista inside the ring but could not earn the pinfall.

To all the @wwe fans across the world that gave me the opportunity to suspend your disbelief, thank you. From the biggest part of my heart thank you for letting me entertain you. Tonight… https://t.co/CIzkd3t2IW

Batista countered with a DDT on the steel steps and called for the powerbomb when Ric Flair showed up and handed a Sledge Hammer to Triple H. The Game hit The Animal with it and followed up with a second Pedigree for the victory.

WWE's annual pop-culture extravaganza grossed $16.9 million, surpassing the venue's previous record of $12.3 million set by WrestleMania 29 in 2013 as a sold-out crowd of 82,265 fans from all 50 states and 68 countries converged on MetLife Stadium.

"This would not have been possible without the tireless support of Governor Murphy and our public and private sector partners throughout the New York and New Jersey region. We now turn our attention to next year, where WrestleMania will make a historic Tampa Bay debut."