Prasad lashed out at the 82-year-old former cricketer for deriving "sadistic pleasure out of indulging in a petty talk".

Engineer in an interview with The Times of India claimed that he had seen the selectors serving tea to India captain Virat Kohli's wife Anushka during World Cup. Speaking to a newspaper, the 82-year-old Engineer, who played 46 Tests for India, ridiculed the credentials of India's five-member selection panel, led by Prasad and comprising Sarandeep Singh and Jatin Paranjpe, Gagan Khoda and Devang Gandhi. 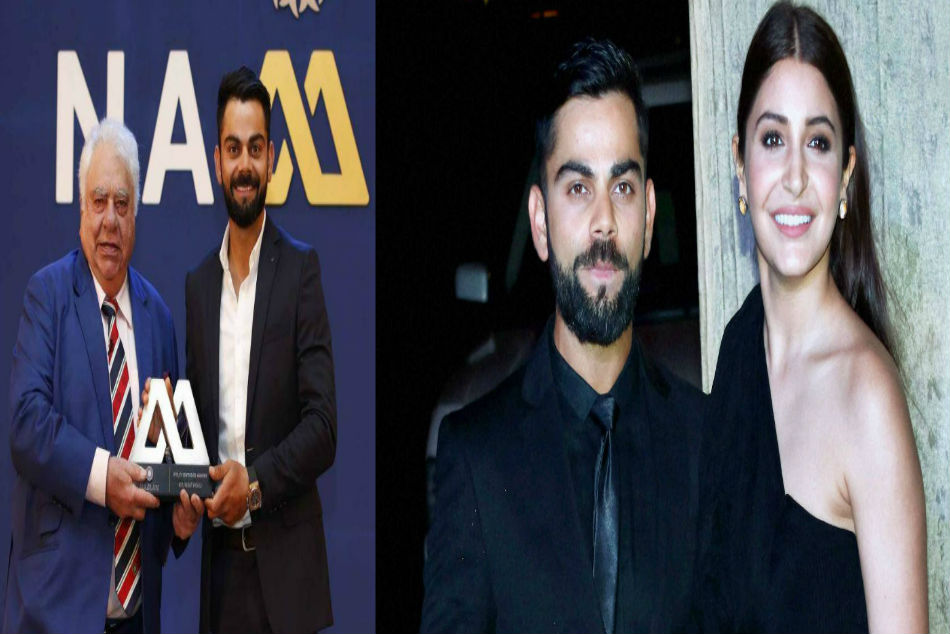 "I feel sad for someone deriving sadistic pleasure out of indulging in petty talk, thereby demeaning & disrespecting the selectors and wife of Indian captain through false and frivolous allegations," an angry Prasad told PTI.

Engineer claimed that he saw one of these five men serve tea to Sharma during the World Cup in England but didn't name anyone. 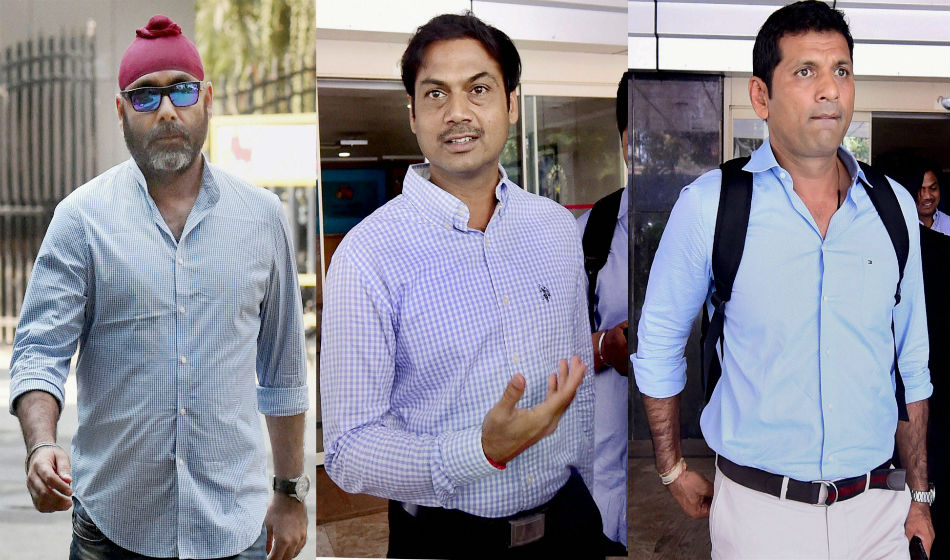 "Let's not forget that this selection committee has been appointed by BCCI through a proper process in an AGM," Prasad added.

Prasad feels that it's time that Engineer behaved his age as it doesn't behove his stature to pass such nasty comments about anyone's wife, be it Indian captain or any ordinary man.

"Someone at the age of 82 should reflect maturity and enjoy the progress of Indian cricket from his time to the current day."

Earlier Thursday, Anushka took to her Twitter handle to react on the fresh controversy raked up in her name.

In her post, Anushka wrote, "I came to one game during the World Cup and sat in the family box and not the selectors box as reported but when has the truth mattered when it's about convenience! If you want to have a comment on the selection committee and their qualifications please do so as it's your opinion but don't drag my name into it to substantiate your claim or sensationalise your opinion. I refuse to allow anyone from using my name in such conversations." 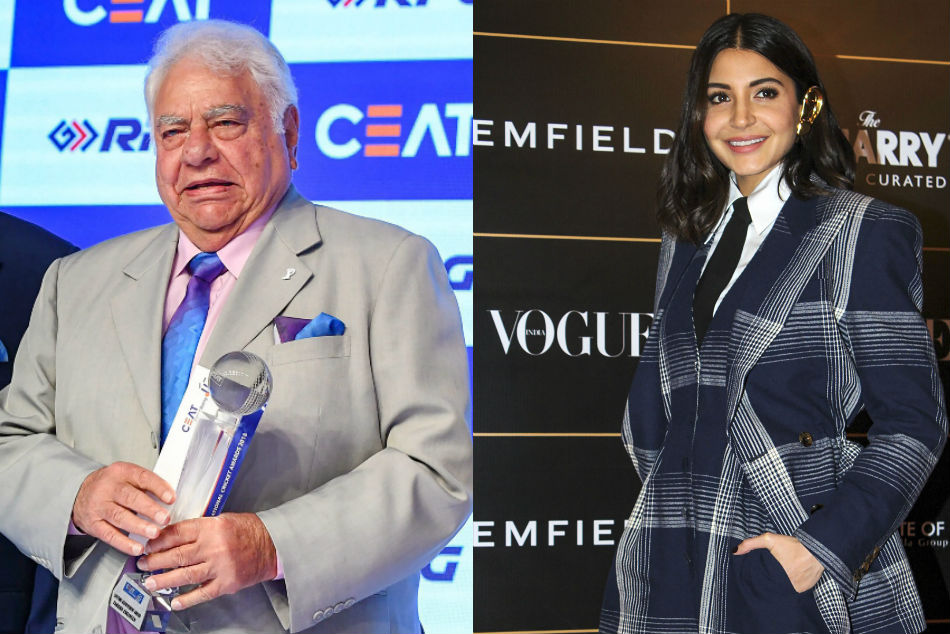 Engineer later apologised to Anushka for his comments which he felt was blown out of proportion.

"I just said it in a jest and it's being made a mountain out of a molehill," Engineer was quoted as saying by Republic TV.

"Poor Anushka has been dragged into it, she is a lovely girl. Virat Kohli is a brilliant captain and coach Ravi Shastri is extremely good. The entire matter is being blown up unnecessarily. It turned out to be a selector as he was wearing an all India blazer."