Archer was on Thursday (July 16) dropped from the second Test against the West Indies for breaking the team's bio-secure protocol and will now undergo two COVID-19 tests during a five-day isolation period.

Archer apologised for the lapse, which wasn't specified in the England and Wales Cricket Board (ECB) statement but 'BBC Test Match Special' said the speedster had visited his home in Brighton after the first Test. 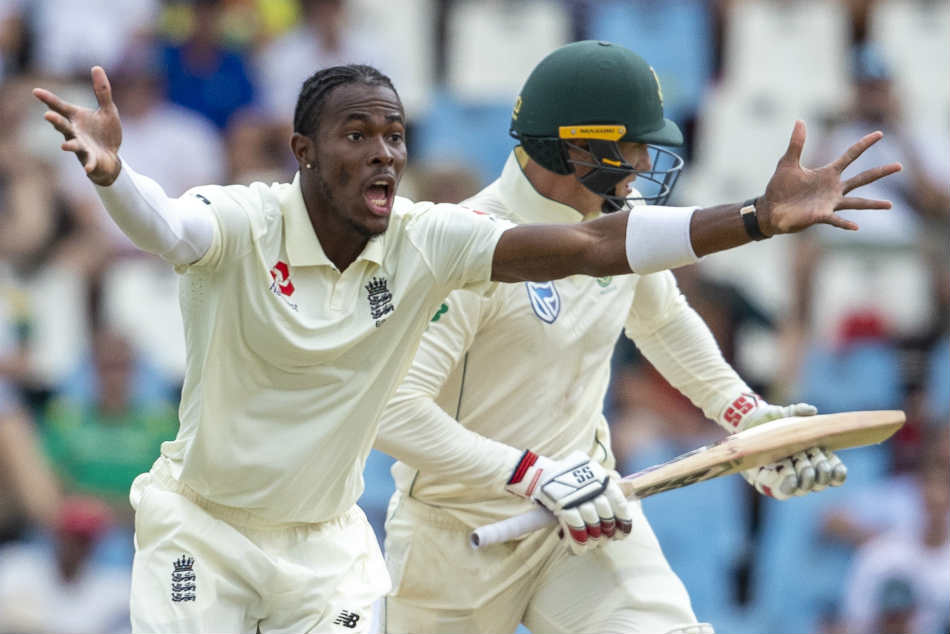 "It's very foolish for a number of reasons. One, it cost him a place in the team. Secondly, it's thrown England's plans into disarray, a vital Test match that they must win to try and win this series," Atherton said on the Sky Sports Cricket broadcast.

"And thirdly it's put at risk all the work that ECB have done. These six Test matches, three against West Indies, three against Pakistan, they've had to do a tremendous amount of work to get these games on."

The ongoing series against the West Indies and the following duel against Pakistan next month are being played amid the COVID-19 pandemic. The first Test against the Caribbean side in Southampton passed off without any incident.

Atherton said the players of both the sides involved in the series, organised amid the COVID crisis, can't afford to break rules as there is plenty of money at stake. England are currently trailing the three-match series against West Indies 1-0 after losing the first Test by four wickets at the Ageas Bowl.

"Although the protocols might seem very severe, they've had to put those in place to get government approval for these games to happen," said the 52-year-old Atherton.

"And as you know, from broadcast purposes, each of these games are worth about 20 million pound to the ECB, the international summer as a whole about 180 million pound, that's money for the game. So, they can't afford the players to break protocols," he added.

Archer had already apologised for the lapse and Atherton said the matter should be laid to rest after the second Test, which started here on Thursday. "He's been foolish, he's apologised profusely, and that will be the end of it," the former right-handed opener said. "He should come back into the side, but he's been foolish and it's cost him his place here."