Mumbai, Jan 14: Opener Shikhar Dhawan on Tuesday (Jan 14) said the loss of four quick wickets in the middle overs was the main reason behind India's crushing 10-wicket loss to Australia in the first ODI here.

"We handled those first 10-15 overs very nicely. As I said that where we lost four wickets in a go, that is where the game changed for us, then we were behind the game and then we were trying to cover it, so that is where we went wrong," said Dhawan, who made a dogged 74 off 91 balls at the Wankhede Stadium. 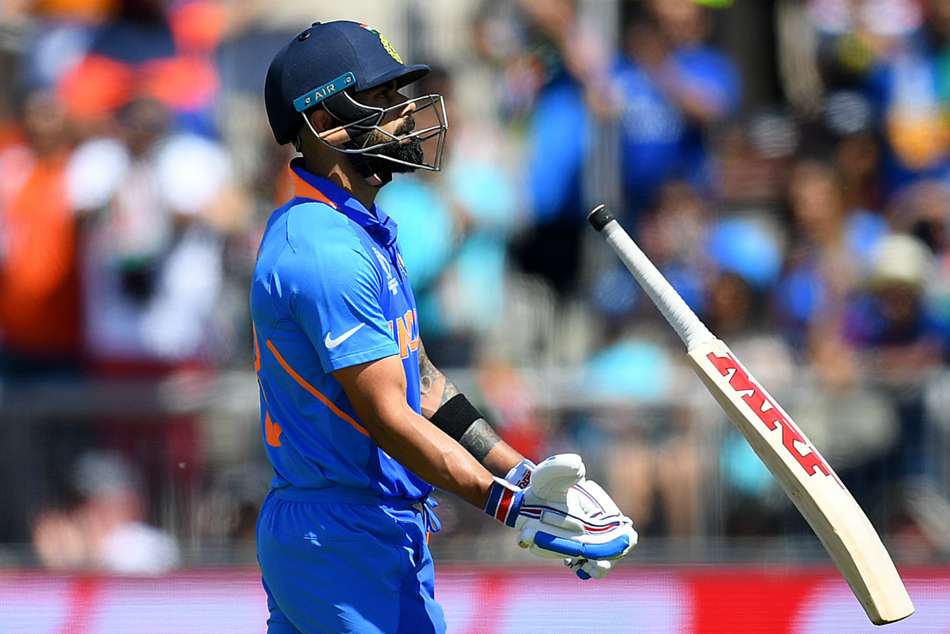 Dhawan hit a half-century before Australia pulled things back to bowl India out for 255 and then unbeaten centuries by openers David Warner (128 not out) and Aaron Finch (110) helped them overhaul the target in just 37.4 overs on Tuesday. 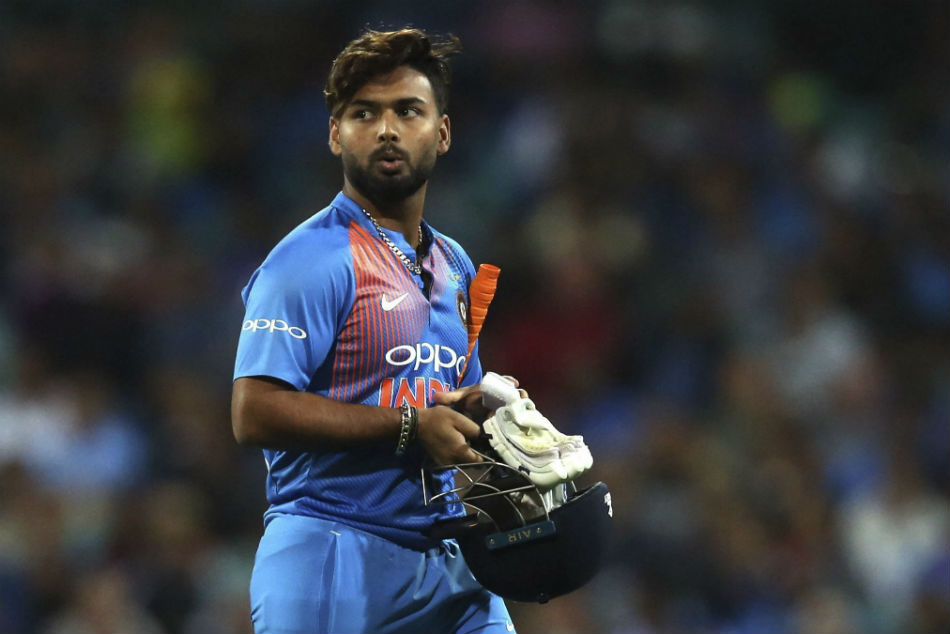 India lost five quick wickets after Dhawan and KL Rahul (47) had rallied the innings with their 121-run stand for the second wicket.

Asked whether the Indian batting was too dependent on him, Kohli and Rohit, Dhawan said, "See it is just one bad day in office. We played really well against West Indies, there all the batsmen did well.

"Shreyas (Iyer) has been doing so well and he is a young lad, one-odd innings is going to go here and there, but we as a team back each other and we don't focus or put too much on one loss"

"They played really well, we were bit unlucky as top-edges went here and there and not in the hands (of the fielders)," he said.

Talking about Kohli's decision to drop at no.4 position in order to accommodate two specialist openers both him and Rahul in the playing eleven, Dhawan said it was completely the skipper's choice.

Dhawan said if asked he is ready to bat at any position for the team. "Good that KL came at no. 3. He's been batting as an opener in the last one or two series and the support staff asked him to bat at No.3 and he scored runs.

"He's a brilliant player and he has been performing consistently, doing really well so I'm sure that he will keep doing well," he said.

Dhawan also showered praise on David Warner, who smashed an unbeaten 128, and together with Finch stitched record 258 runs for the opening wicket to crush India.

"Of course David is a world-class player and yes, once he's set he takes the game away, that's his ability. We were trying our best to get hold of him, unfortunately we couldn't.

"But as I said they outplayed us. David and Finch both played very well. We're going to learn from it and come up with a better plan," the left-handed batsman said.

On the Australian side:

The current Australian team is a much stronger side compared to the one that toured India last year.

"They've got good quality bowlers and they've got some decent pace as well and it's a good challenge as well. We guys enjoy taking that challenge and if you look back to the World Cup, we scored 330, we took them on as well," Dhawan said.

"Of course in the first 10 overs Pat Cummins bowled really good line and length. He didn't give much loose deliveries and with that pace it can get a bit challenging as well to score runs especially when they're bowling in such tight areas. But that doesn't mean that we don't have any chance," signed off Dhawan