Mumbai, March 21: The Decision Review System, already used in the Twenty20 Internationals, will be introduced at the upcoming edition of the cash-rich Indian Premier League. "Yes, this idea has been going around for many years," said IPL chairman Rajeev Shukla at a media conference here on Wednesday, confirming that the TV replay system will be utilised if a team challenges an umpiring decision.

Each team is given one chance to review an umpiring decision during a T20 innings at the international level. Shukla was speaking to the media after announcing that the T20 League has inked a three-year deal with Tata Nexon as its partner, declaring there was "great synergy between IPL and Tata Nexon."

Kumar has been asked to investigate allegations levelled by Shami's wife Hasin Jahan who had claimed that the cricketer had received unaccounted money from a Pakistani woman. The woman in question, Alishba, has confirmed that she met Shami in Dubai but denied that she handed any money to Indian fast bowler. "We are not concerned over his private matters. As soon as he (Kumar) gives the report we will decide. The investigation is still on. It's Neeraj Kumar's job to investigate it," he added. 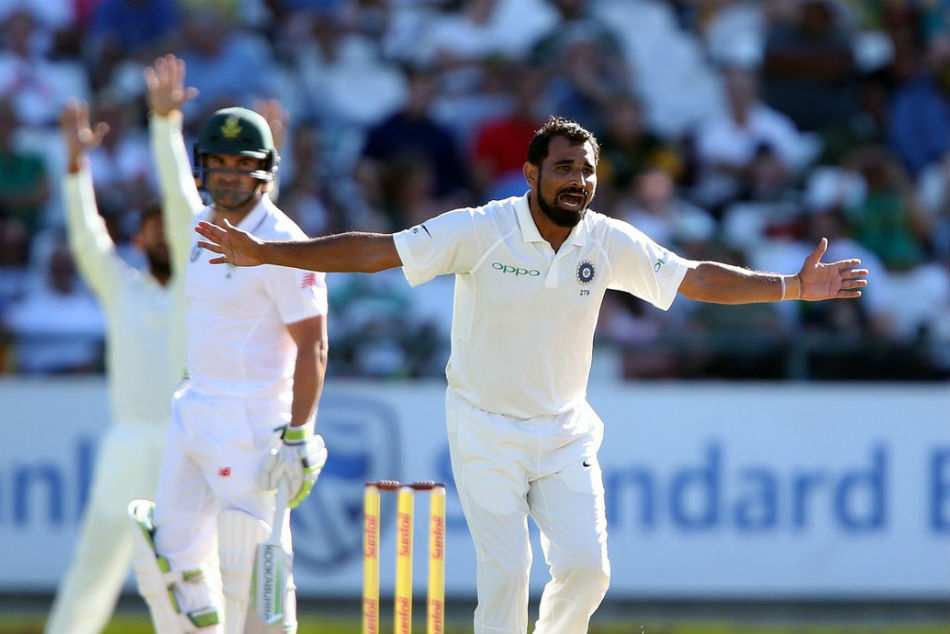 Meanwhile Tata Motors also announced at the media conference that the company was looking for "a long-term relationship" with IPL. "The synergy between Tata Nexon and IPL is immense. We are delighted (to be part of the T20 League)," said Tata Motors' Passenger Vehicle Business Unit's president, Mayank Pareek. It was also announced that the player with the best strike rate in each IPL game will be rewarded and a Nexon car will be awarded to the player with the overall highest strike-rate in the entire tournament, set to run from April 7 to May 27.