Thanks for persisting with me - Watson tells Fleming and Dhoni 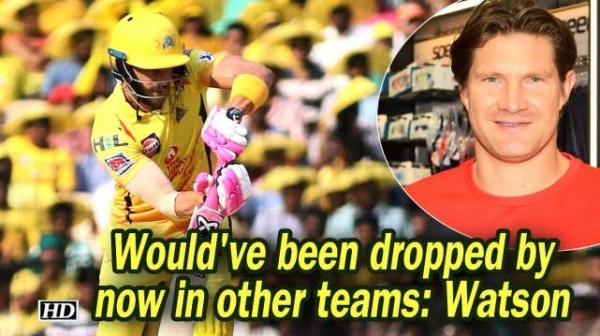 IPL 2019 - Would've been dropped by now in other teams: Watson

Chennai, April 24: Shane Watson couldn't thank Mahendra Singh Dhoni and Stephen Fleming enough after ending his prolonged slump in form, saying he would have been "dropped a long time ago" in his previous franchise.

The former Australian all-rounder had gone without a fifty in his first 10 innings of the ongoing Indian Premier League before striking 96 off 53 balls on Tuesday (April 23) to guide Chennai Super Kings to a win over Sunrisers Hyderabad.

"I can't thank Stephen Fleming and M S Dhoni enough for their belief in me. Just about every other team I've been in... for me to miss out on not scoring runs for long as I had throughout the tournament, if I had been in a previous team I would have been dropped a long time ago," Watson said.

Thanks to Watson's knock, CSK chased down a target of 176 with six wickets to spare.

"... So, for Stephen Fleming and MS Dhoni in particular to keep the faith in me and knowing that I had a really good innings in me it was great," the 37-year old Watson told reporters.

"For me personally, knowing that I had come off from the PSL and coming into this I was flying high and then things didn't go my way. I lost a bit of rhythm in my batting.

"So, for them to keep faith in me I really appreciate it. In the end, you need a bit of luck going your way as well. Bhuvi worked me over in the first couple of overs in particular and you need those little bits of luck," he added. 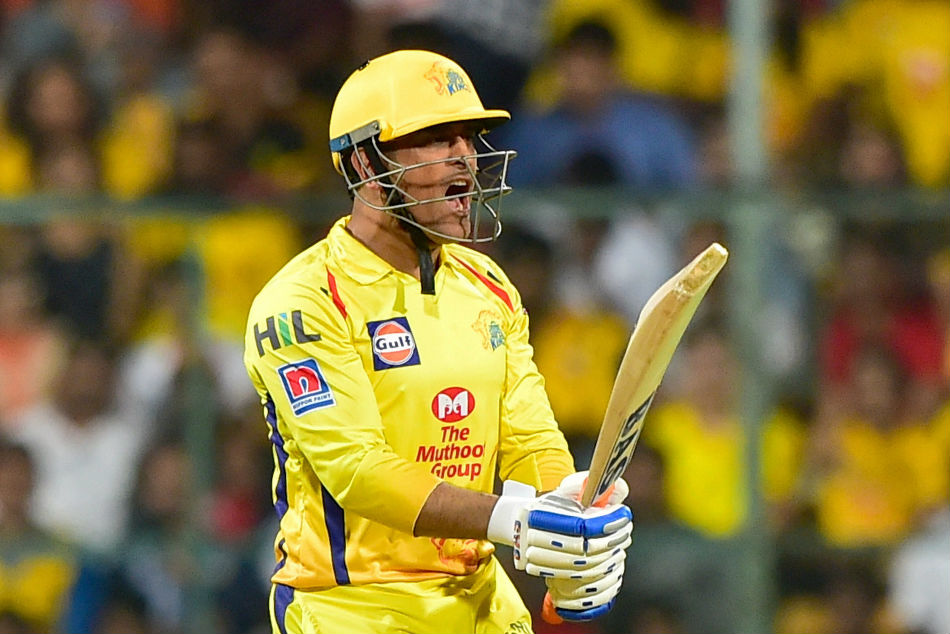 The strongly built batsman who hammered leg-spinner Rashid Khan for quite a few runs, said the Afghan is one of the best in this format. The Australian was effusive in his praise of compatriot and SRH opener David Warner, who has been in tremendous form this IPL.

"I really don't sort of remember for the last four-five years a tournament where Warner hasn't scored a hell lot of runs. He's a world-class player.

"It's very sad the events that happened which made him miss 12 months of international cricket but Australia are going to be very lucky to have him coming back into the team because he's a match-winner and a world-class batsman," Watson added.

Watto speaks about the match winning knock and the 👀 exchange with Rashid Khan! #WhistlePodu #Yellove 🦁💛 pic.twitter.com/GijNjsOOdj

SRH all-rounder Shakib Al Hasan praised Watson's batting which took the game away from his team.

"Well the first plan was to get him out because we know how dangerous he is. Once he takes his time in the crease for five-six overs, it gets very difficult to get him out.

"And the power that he's got, he can easily clear boundaries. Even his miss-hits go for six. We knew the danger he can produce against us. So the plan was to get him out but we couldn't do that. And once he was set, he just took the bowlers on."

The Bangladesh cricketer said Watson struggled in the initial overs but the team knew once he settled he could make up for that with his big hits.

"I think he was struggling a bit in the first four-five overs when the ball was moving a bit but we always knew that unless he gets out it will get very difficult because once he gets settled, he can make up for those balls (he takes to settle down) easily by hitting four-five sixes."