Dubai, September 17: Delhi Capitals' overseas pacer Anrich Nortje wants to take the second phase of the IPL 2021 match by match in order to repeat the performance of IPL 2020 for his team.

South Africa fast bowler picked up 22 wickets in 16 matches in his first-ever IPL season in 2020 and helped Delhi Capitals reach the final of the tournament in the UAE. This year too, the right-arm pacer would try and implement the same strategy he devised in the previous season. 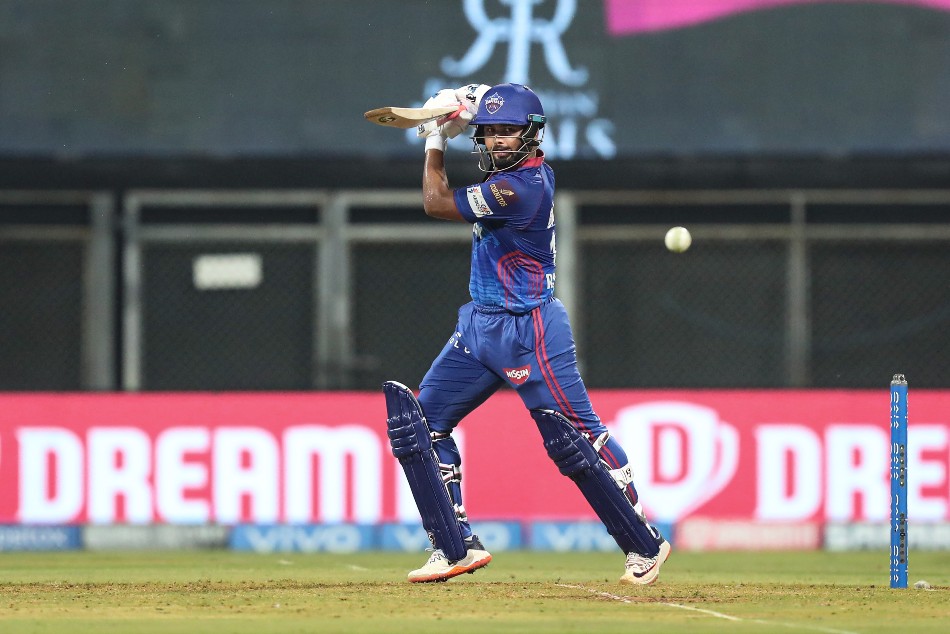 The Protea quick maintained that the second half of the IPL 2021 season will be completely different from the first half of the season, "What worked at one place is not going to work at another place so we have to take it game by game. The upcoming games in the UAE are going to be completely different from the games we had earlier in the season. Maybe teams will field different strategies in the second half of the tournament. We have to be switched on now and just be ready."

Nortje expressed that playing the IPL before the T20 World Cup in the UAE is certainly a big advantage for all T20I players.

"It's definitely a massive advantage to play the IPL before the T20 World Cup. We have a chance to acclimatize to the conditions and get the first-hand experience of the kind of wickets here in the UAE. The sooner we get the information about the kind of wickets here, the better it will be for all of us. I think each team is looking to assess everything as much as possible, but, firstly we have to assess the conditions for the IPL as it certainly is a big tournament in itself and then we will get to the T20 World Cup," said the fast bowler.

The Delhi Capitals are set to take on the Sunrisers Hyderabad on September 22, when the IPL 2021 season resumes. The team will be lead by young Rishabh Pant - who was named the captain of the franchise after regular skipper Shreyas Iyer was ruled out of the tournament due to injury. While Shreyas is back into the mix but the team management has decided to stick to Pant as the captain for the remainder of the season