The list can be further pruned down based on the instructions from the ten franchises. Apparently, the franchises have until December 9 to decide on the players whom they wish to see at the auction table.

As per reports, the BCCI is also contemplating introducing the 'Impact Player' concept in the IPL. The concept was first introduced in Syed Mushtaq Ali Trophy 2022 and the feedback apparently was very good. The board wishes to implement it in the IPL as well.

The BCCI said in its note to the franchises, "Note that from IPL 2023 Season a tactical/strategic concept will be introduced to add a new dimension to IPL, wherein one substitute player per team will be able to take a more active part in an IPL match. The regulations pertaining to the same will be issued shortly." 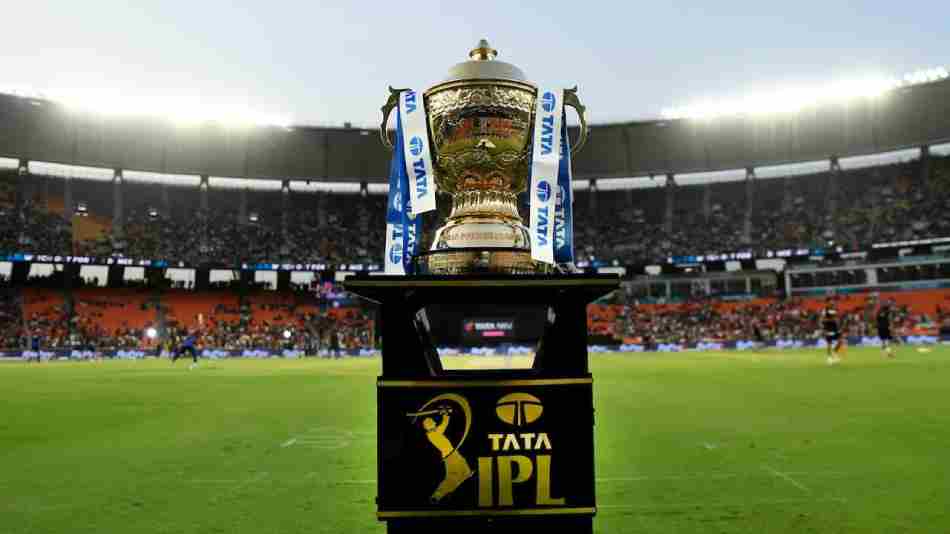 Base price of Ben Stokes

Ben Stokes - who played an important role in England's title triumph in the T20 WC - could be in huge demand in the auction and he might find interest from Rajasthan Royals, Chennai Super Kings, Lucknow Super Giants, Punjab Kings and Sunrisers Hyderabad. 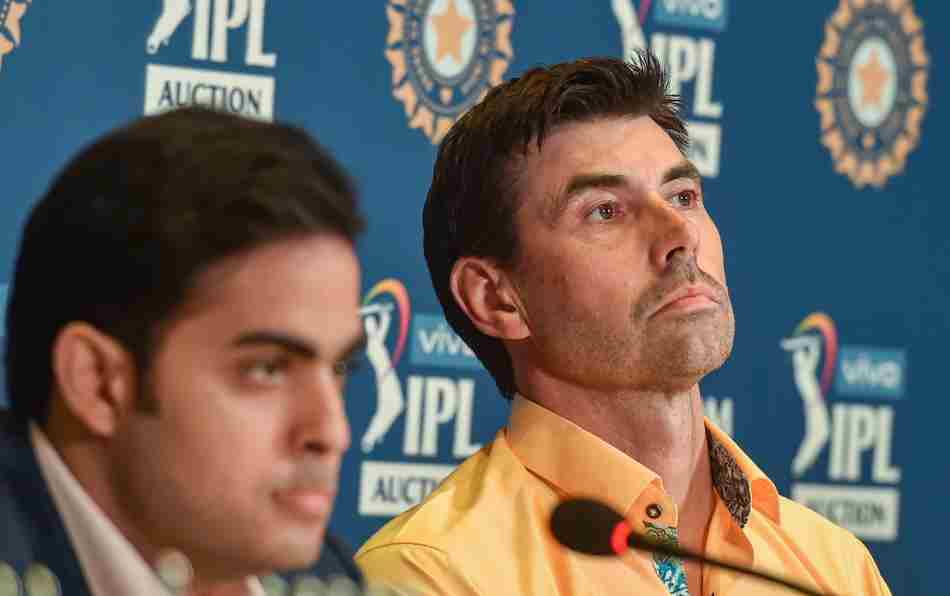 Curran - who has played for Chennai Super Kings in the past - might once again be chased by his previous franchise. But other teams will also be going after the left-arm seam-bowling all-rounder.

Williamson - who was released by Sunrisers Hyderabad owing to a forgettable IPL 2022 - could also be on the radar of teams who are looking for an international player of repute who can lead the side.

Players with base price of Rs 1.5 crore

Jhye Richardson, Adam Zampa, Shakib Al Hasan, Harry Brook, Dawid Malan, and Sherfane Rutherford are amongst those whose base price is Rs 1.5 crore.

Indian players and their base price