Like everyone else, Digvijay Deshmukh too expressed his shock and dismay after Sushant committed suicide on Sunday (June 14). The 34-year-old actor, who was being treated for depression, was found hanging at his residence in Bandra.

Deshmukh was quoted by Hindustan Times as saying, "He was passionate about cricket. On the last day of the shoot, I had promised him I'd not meet him till I became a decent level cricketer. This year, when I got selected to play for Mumbai Indians, I decided to meet him but then the lockdown happened and now he is no more." 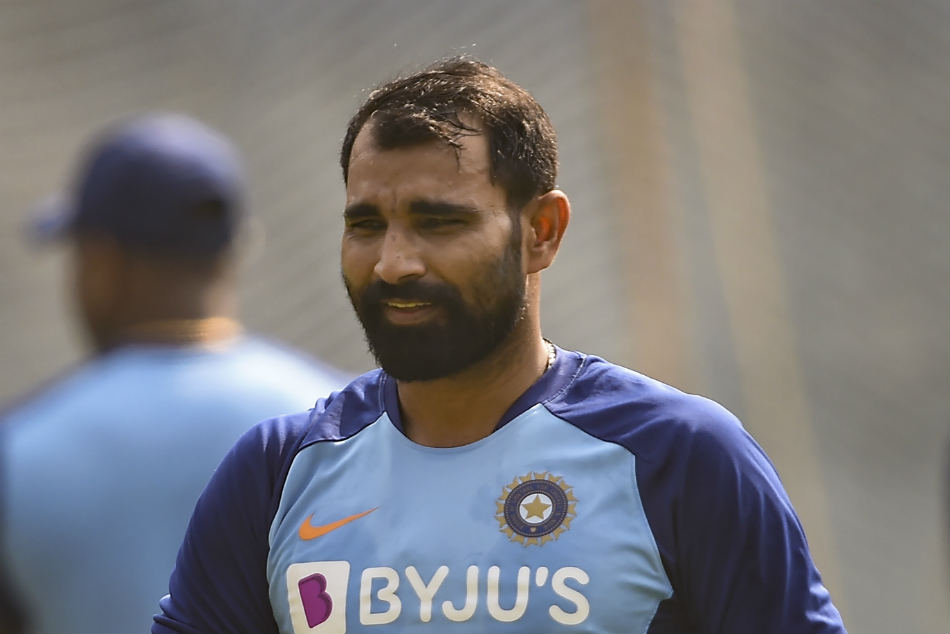 "Even then I did not meet him because I wanted to keep the promise. I regret it. I was 15 then and I shot with him for six months. He would ask me to come to his room after the shoot got over, and train me with scenes and camera angles," Digvijay revealed as he shared his experience of working with Sushant at the sets of Kai Po Che. 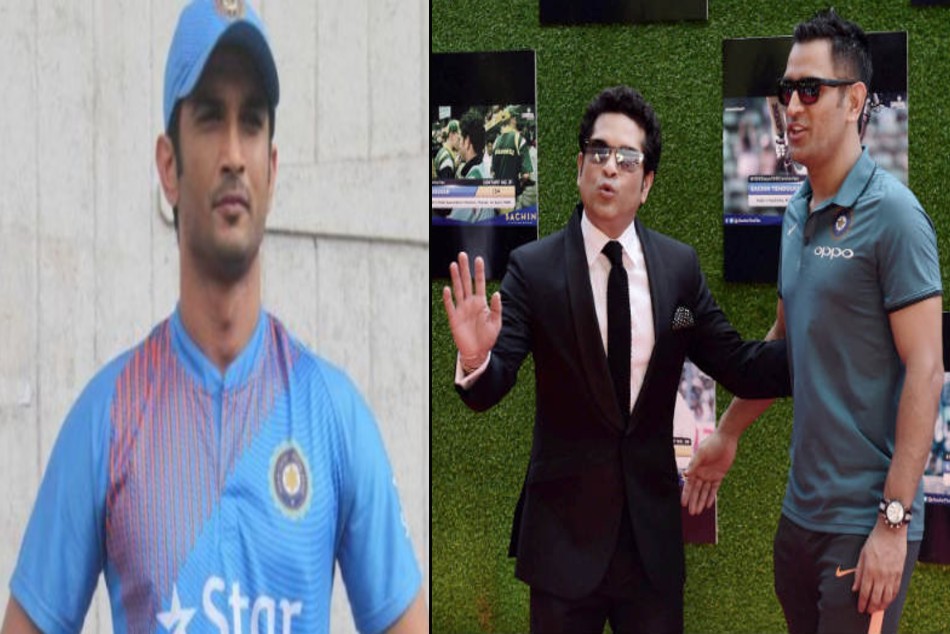 Digvijay sure took his first steps towards realising his dream when he was bought by Mumbai Indians during the IPL 2020 Auction but Sushant might not be able to see him in action on the cricket pitch. The uncapped Mumbai cricketer was bought for Rs 20 lakh.

Digvijay (21) was rewarded by MI for his steady show for Maharashtra in the Syed Mushtaq Ali Trophy where he got 9 wickets in seven games.

Whenever Kai Po Che’s ‘Ali’ takes field next, his master ‘Ishaan’ will smile from the heavens 🤗

"Whenever Kai Po Che's 'Ali' takes field next, his master 'Ishaan' will smile from the heavens", MI tweeted.