Bengaluru, February 20: With two matches left to play in the Indian Super League (ISL), it is do-or-die for Bengaluru FC as they take on FC Goa.

They are five points adrift of the top four but still have a slim chance of getting there, should they win their remaining matches and see their play-off rivals drop points.

However, Bengaluru interim coach Naushad Moosa insisted that his side are not putting much pressure on themselves as they prepare to take on FC Goa at the Fatorda Stadium on Sunday.

"We aren't taking too much pressure (about qualifying for the top four)," he said. "A victory will take us close and give us that chance to be in the play-offs, not to forget that just being desperate for a win will spoil our plan. We want to be calm and focused and just play our game."

BFC will not have it easy as they face one of the most potent attacks in the league. Sixteen of Goa's 26 goals have come in the second half. Furthermore, the Gaurs have scored 10 goals in the last 15 minutes, the most by any team. 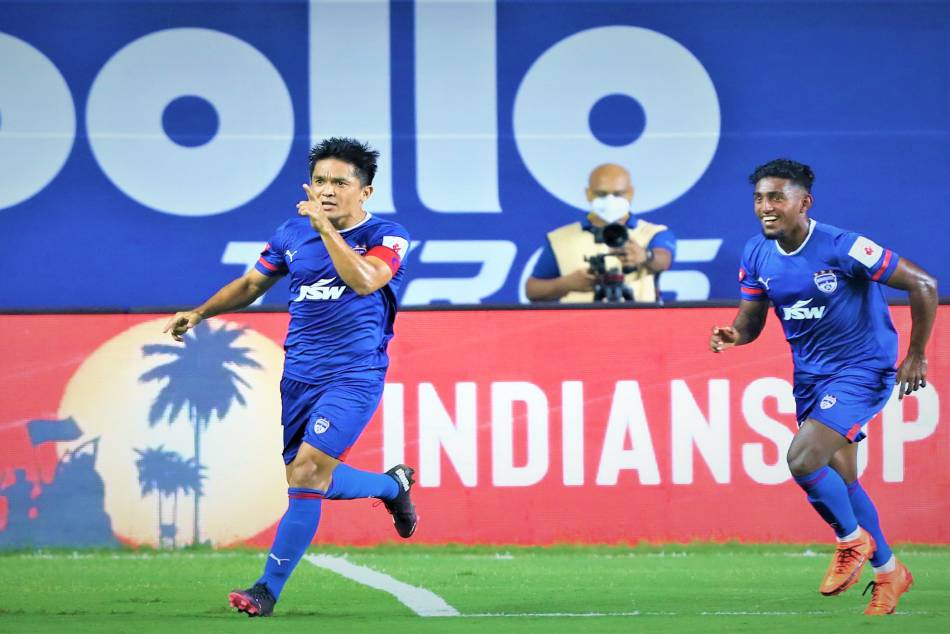 "They keep the ball well, they are good in possession. It will not be easy for us. They have been scoring late goals which we have to be careful about," Moosa added.

Meanwhile, Goa will hope to build on the momentum after their victory over Odisha that saw them ending up on the winning side following six straight draws. 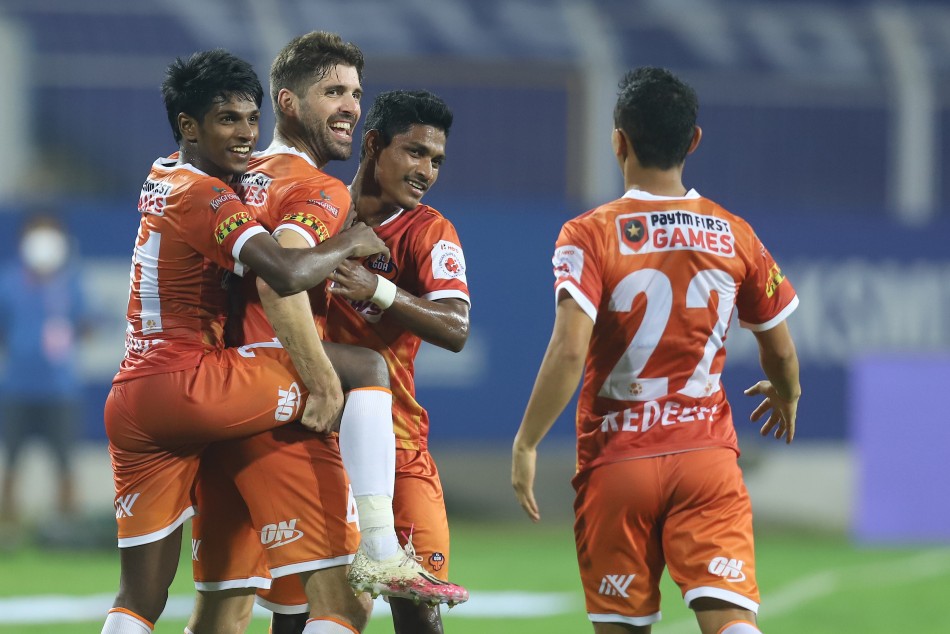 The Gaurs are in a tense race for the play-offs, sharing the same number of points with Hyderabad and NorthEast with two rounds to go.

However, one major concern for them has been their defense which has failed to record a clean sheet in seven games. And anything less than a victory on Sunday could see them lose their top-four place. With both sides desperate for a win, Goa coach Juan Ferrando knows a lot is at stake.

"It will a difficult game because for them and us. It's important to get the three points," Ferrando said. "With three points we have more opportunities to reach the playoffs and Bengaluru need six points in their last two games. It will be a good game because both of us have the same mentality. It will be an emotional game."