United know how to beat Barca at Camp Nou – Pogba 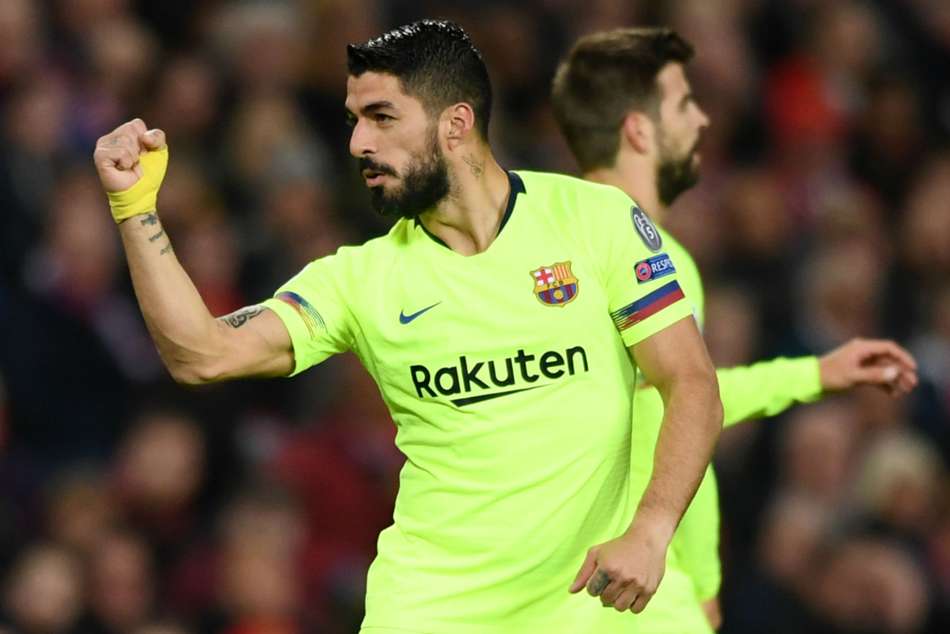 Having overturned a 2-0 first-leg deficit to reach the quarters at the expense of Paris Saint-Germain last month, United face another uphill battle away to Barca next week.

However, French star Pogba – who has been linked with Real Madrid – believes in United's chances against Barca.

"It was a good game, obviously we're playing against Barcelona, one of the best teams in the world," Pogba told reporters. "But we gave them some problems as well, they gave us some problems but we know where we can hurt them.

The Reds are beaten but it's still all to play for at the Nou Camp next Tuesday. ✊ #UCL

Asked if he expected to see so many cracks in Barca's game, Pogba replied: "That's what we saw in the videos.

"We know that they are a very, very strong team offensively. One of the best in the world of course. But all teams have flaws. We know what their flaws are so we're going to target that next game."

Romelu Lukaku scored twice as United stunned PSG 3-1 in the return leg of their last-16 tie in March, with Ole Gunnar Solskjaer's side progressing on away goals.

Lukaku, who struggled against Barca midweek, knows the LaLiga champions are a different proposition compared to PSG.

"With all due respect to the PSG, we were very lucky that evening in Paris," Lukaku said. "Against Barcelona, it will be much more difficult and we know that we will have to be stronger than we were in Paris."