Manchester United eye La Liga forward, would he be a good addition?

Kolkata, January 30: Manchester United are reportedly eyeing Valencia striker Maximiliano Gomez and had sent scouts to watch him in action on a number of occasions this season.

And, the scouts were largely impressed at the weekend as they witnessed the Uruguayan forward inspire Valencia to a 2-0 win against Barcelona.

The 23-year-old scored once and assisted another as the Los Ches inflicted a damaging loss on Barcelona who now trail Real Madrid by three points in the title race. 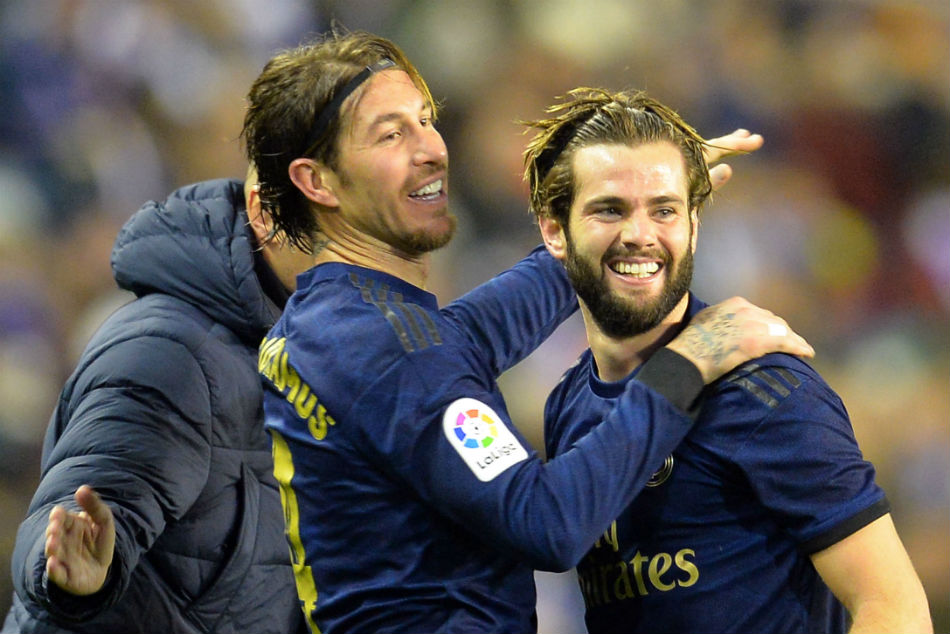 Manchester United have been pretty poor this season and are going through their worst campaign in 30 years. They have not managed to show any kind of consistency and are six points behind Chelsea who look to sealed the final Champions League spot.

And, it is evident that the squad lacks both quality as well as depth which is why the manager Ole Gunnar Solskjaer is thought be desperate to bring host of new faces to his side. 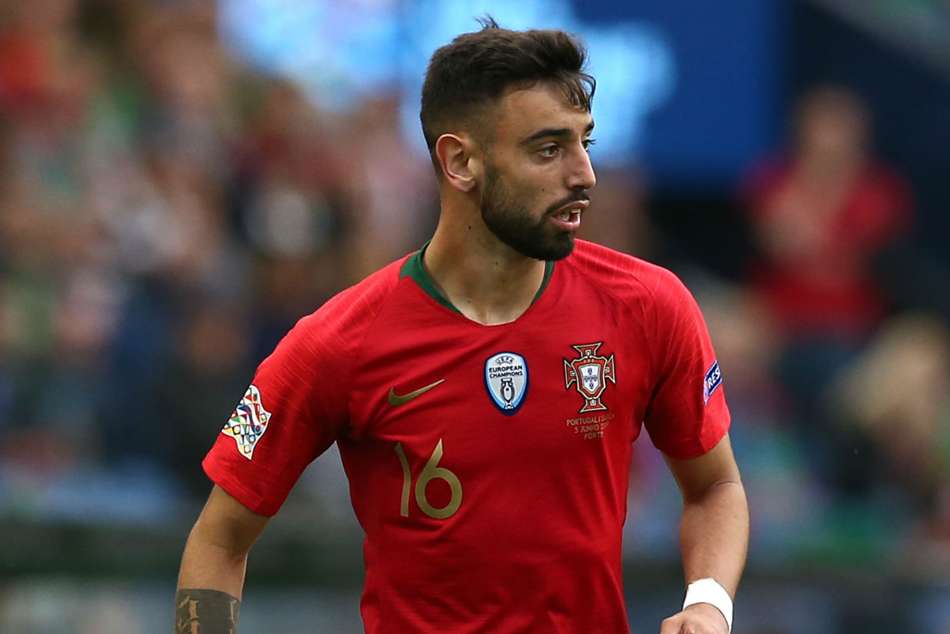 But their midfield and attack are both still in dire need of further reinforcements. With Marcus Rashford set to miss a few weeks with injury, the Red Devils' lack of firepower upfront could become more evident now. The Red Devils sold Romelu Lukaku and loaned out Alexis Sanchez in the summer both to Inter and failed to replace either of them.

Valencia might not entertain an approach for their star striker in January as they would struggle to replace him but in the summer, it would be hard for them to keep hold onto their priced asset with a number of clubs across Europe monitoring the Uruguayan. Built stockily and standing at a little over 6'1, Gomez looks like an ideal fit for the Premier League.

Gomez is a hard-working forward who can press the opponent defence really hard. Also, he is technically gifted and pretty agile as well. He is more of a complete forward who has all the qualities a striker aspires of and would add a whole new dimension to the Manchester United attack.

When he joined Valencia, the club inserted a £120m release clause in his contract. Although it does not mean that United would need to splash £120m for his signature, he would still cost them a fortune. But, in today's market, investing a big amount in a young and talented forward does not look like a bad deal as the Red Devils desperately need someone as good as Gomez to lead their line.