Monterrey must up their game for Club World Cup clash with Liverpool, says coach Mohamed

Doha, December 15: Liverpool's Club World Cup semi-final opponents Monterrey will have to up their game when they face Jurgen Klopp's Reds, the Mexican side's head coach Antonio Mohamed has said.

Leonel Vangioni scored a stunning goal, Rogelio Funes Mori made it seven goals in his past five matches and Carlos Rodriguez also found the net, yet Mohamed was not pleased with the level of performance. 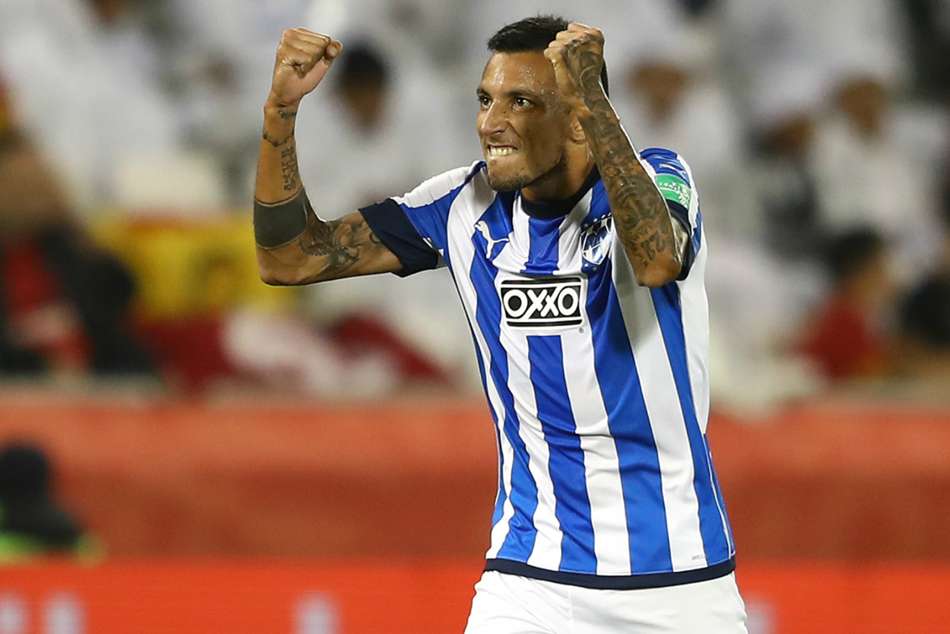 Abdelkarim Hassan scored Al Sadd's second goal - after Baghdad Bounedjah got their first - to give them hope and Mohamed insisted a similar performance against Liverpool in the semi-final will result in defeat.

"It was a difficult match and we have to flip the page, it's a new chapter now," Mohamed said at a news conference.

"We have no other option. If we play like today we will not be able to defeat Liverpool, so we have to raise the bar."

This is going to be good 😏 pic.twitter.com/CYlvjCfZFO

Klopp's side have dropped just two points in their 17 Premier League games and have been beaten only once in 2019-20, away at Napoli in the Champions League.

Mohamed therefore accepts his side will be the underdogs on Wednesday, though he does not intend to set up defensively.

"We will not be favourites against Liverpool. However, our aim is to win," he added.

"We will approach this match with our dreams and ambitions, and we will press them and put pressure on them to commit mistakes.

"There is no other way to hurt them. We will not defend throughout the match."

Former Barcelona star Xavi claimed Monterrey are capable of going toe to toe with Liverpool on the evidence of what he saw against his Al Sadd side.

"Monterrey are ready to compete against Liverpool, there isn't much difference between the two teams," Xavi said.

"Even if we speak about Liverpool, maybe the best team in the world nowadays, Monterrey are a good team and can compete."