New Mexico, April 1: UFC star Jon Jones has accepted "full responsibility" after reaching a plea deal in his case for driving while intoxicated.

The UFC light heavyweight champion entered a guilty plea to a charge in relation to an incident in New Mexico on March 26, when he was taken into custody on suspicion of aggravated DWI, negligent use of firearms, possession of an open container of alcohol and no proof of insurance for a vehicle.

Now after he accepted full responsibility, Jones is set to avoid jail time, but will reportedly have to serve 96 hours in a community custody program similar to house arrest.

The 32-year-old Jones is also said to have accepted outpatient therapy and a fine after agreeing a deal with prosecutors, which saw other charges against him dropped. 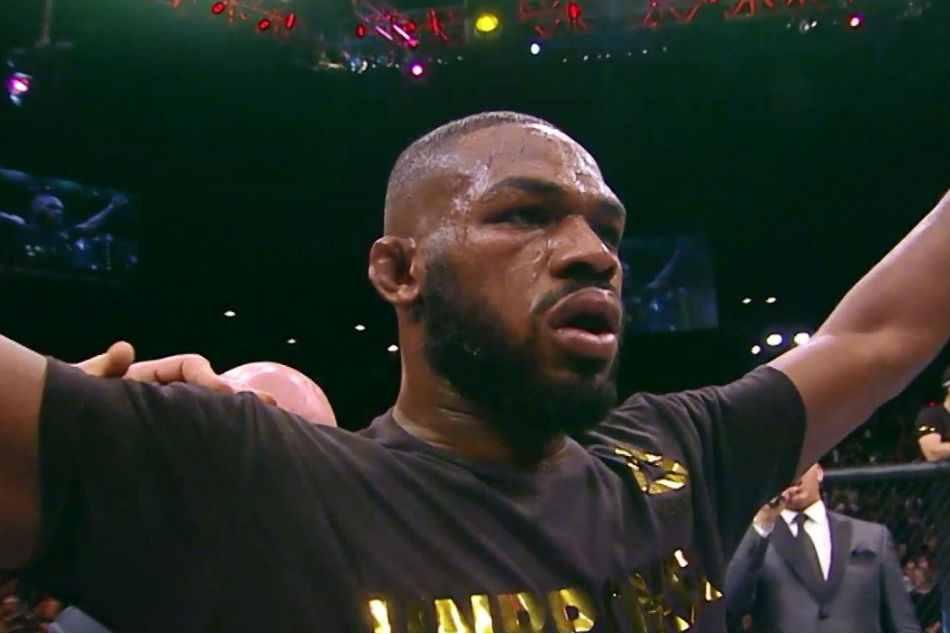 A statement released via Jones' publicist read: "While we all work to understand and cope with stress and uncertainties surrounding the current state of our world, I want to express how truly disappointed I am that I have become the source of a negative headline again, especially during these trying times.

"I am disappointed for letting down the people I care about the most – my family, friends and my fans.

"This morning I entered into a plea deal with the Albuquerque DA's office. I accept full responsibility for my actions, and I know that I have some personal work to do to which involves the unhealthy relationship I have with.

"I have dedicated so much time and energy to improve my community, and I will not allow this personal setback to hinder my work within the community when we need it most.

"I truly appreciate the support I have received from the community of Albuquerque and all my fans around the world.

"I very much look forward to putting this behind me. Thank you all for your continued love and support and please take care of yourselves."